FATF has finalized its crypto guidance and plans release next week 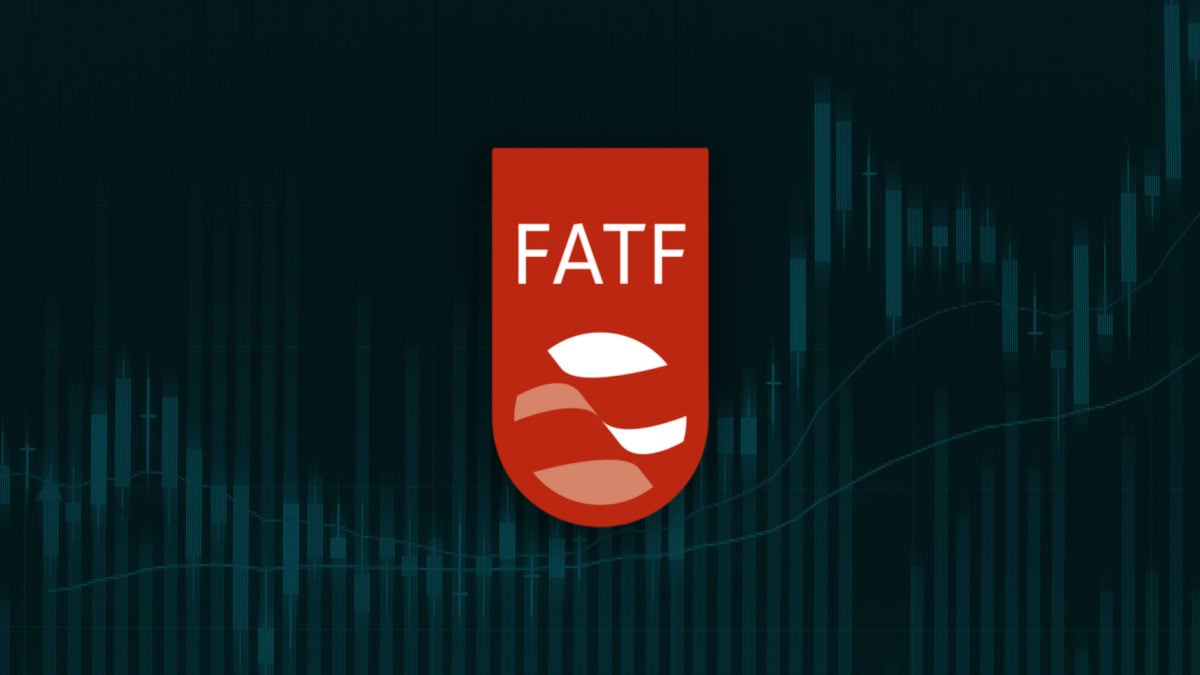 The global anti-money laundering watchdog has finalized its crypto guidance — but it won't be published until next week.

The Financial Action Task Force (FATF) released the outcomes of its October plenary meeting today. According to the notice, the FATF has finalized its virtual asset guidance and plans to publish an updated version on October 28.

FATF President Marcus Pleyer reiterated in a press conference today that the guidance itself has not amended any standards related to virtual assets or virtual asset providers (VASPs), but rather provides "more detailed information on how countries and the private sector can implement the FATF standards."

The FATF first issued this guidance in 2019, calling for crypto exchanges and money transmitters — so-called "VASPs" — to meet standards seen in traditional finance. This included a travel rule, which would require VASPs to collect and transmit information on parties participating in a transaction. Some jurisdictions have already begun implementing these standards, and the FATF has already conducted two reviews on how that implementation is going.

With that implementation came technical challenges, as crypto entities sought to solve for how to transfer counter party information securely. As solutions have emerged, the FATF has raised the bar to clearly include the world of decentralized finance (DeFi). Still, many have commented that it's unclear how the FATF standards will apply to DeFi entities, since they take such different forms than traditional financial entities.

For this reason, the FATF punted on finalizing the guidance at its previous plenary meeting in July. At that meeting, it committed to clarifying five areas in a forthcoming November revision: the definition of "VASP," licensing and registration of VASPs, peer-to-peer transactions, stablecoins and the implementation of the travel rule. Today, Pleyer said that the finalized guidance addresses these issues.

"The guidance clarifies the definitions of virtual assets and VASPs," he said. "It explains how the FATF standards apply to stablecoins, and it addresses the risk for peer-to-peer transactions and illustrates tools to identify and mitigate these risks. The guidance also covers the so-called travel rule and includes principles of information sharing and cooperation among supervisors."

With the guidance clarified and finalized, Pleyer said the FATF expects "that the countries of the private sector will implement the FATF standards as soon as possible."