Star Atlas has released its first pre-alpha gameplay demo on the Epic Games Store, offering fans a long-awaited glimpse of what they might expect in the full version of the MMORPG.
September 29, 2022, 5:30PM EDT
The Block
Congress • December 16, 2021, 10:25AM EST 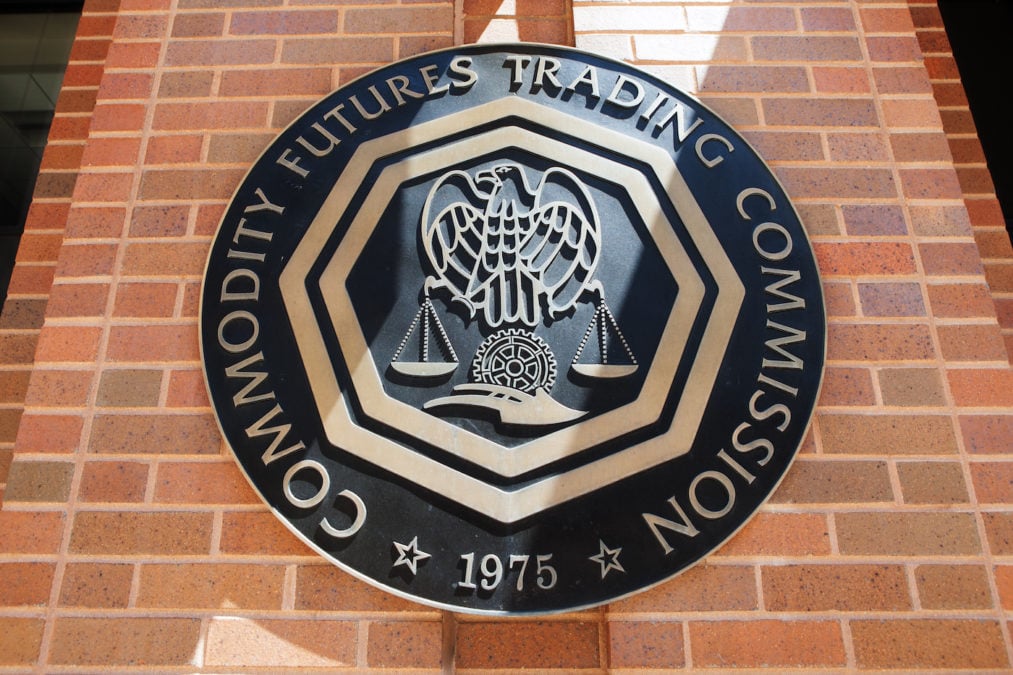 The Senate confirmed Rostin Behnam as the next chairman of the Commodity Futures Trading Commission amid a flurry of late evening confirmations on December 15.

Behnam has served as the acting chair since the beginning of the Biden administration in January, prior to which he had been a commissioner since 2017. In the role, Behnam will succeed Heath Tarbert, who many viewed as an ally to the crypto industry.

At his confirmation hearing before the Senate Agriculture Committee in October, Behnam asked Congress to expand the CFTC's power over cryptocurrency markets.

While the authority in spot rather than futures markets is currently limited to enforcement actions against market manipulation and fraud, there has been a growing push to build a regulatory regime for cryptocurrency spot markets at the CFTC.

Meanwhile, Gary Gensler, who chairs the Securities and Exchange Commission, has been laying the political groundwork to treat the major centralized crypto exchanges as securities exchanges, putting them within an existing SEC regime that has been none too kind to the securities token platforms that have tried to register within it.