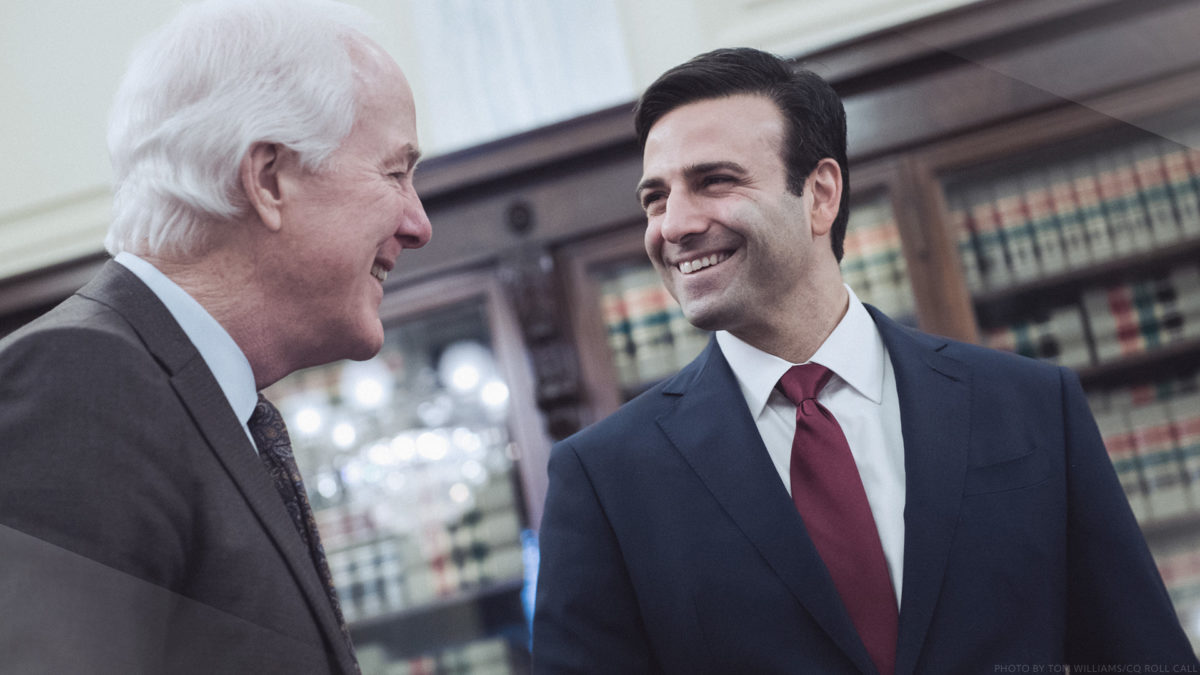 Tarbert firmed up cryto regulation during his tenure by asserting that ether is a commodity and falls under the CFTC's purview. Tarbert's term was set to expire in 2024, which also coincided with the deadline for the CFTC's holistic framework for crypto assets.

Tarbert began serving as the CFTC's top official in July 2019. In his announcement, he said he was humbled by the bipartisan support fo his leadership and agenda across Congress.

With the transition into president-elect Joe Biden's administration, other key regulators have announced their departures including Securities Exchange Commission chairman Jay Clayton and the agency's Director of the Division of Corporation Finance Bill Hinman, who also made significant remarks on Ethereum during his tenure.

With Tarbert's exit, that opens the door for Biden to choose a new chairperson of the SEC.

In his statement, Tarbert thanked his fellow commissioners for what he says was a productive 17 months in office, and referred to the agency's COVID-19 response as the CFTC's "finest hour."

A finalized date of departure was not included in the email, nor any window into transition plans.