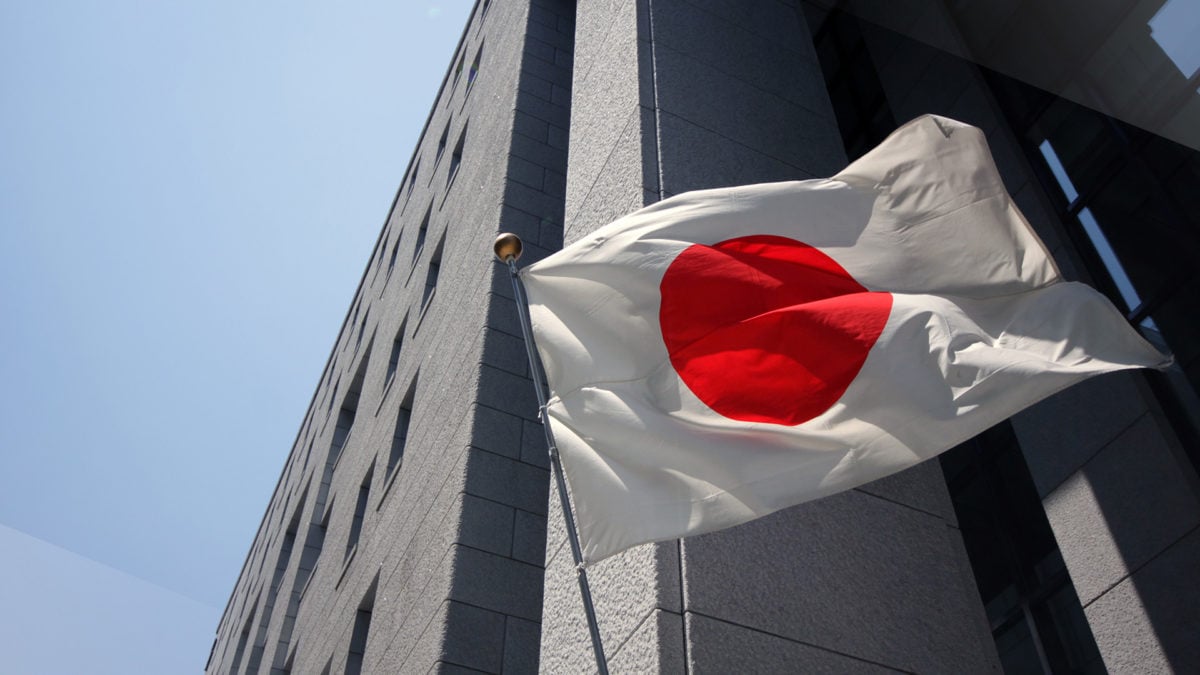 Mitsubishi UFJ Trust and Banking, the trust banking arm of Japan’s largest financial institution, has announced plans to launch a yen-pegged stablecoin in 2023.

According to a report by Nikkei on Monday, the stablecoin dubbed “Progmacoin” will be used for clearing and settlements of digital securities.

Progmacoin will reportedly be deployed in the settlement of digital securities on the planned SBI and SMBC digital securities exchange scheduled to go live this year. The Osaka-based platform will utilize blockchain technology for trading non-traditional securities like real estate and art.

The bank’s stablecoin is coming amid the enactment of Japan’s revised Settlements and Payment System Act that seeks to simplify fund settlements across banks and financial institutions in general.

While Mitsubishi UFJ Trust has plans to launch Progmacoin in 2023, there are reports that financial regulators in Japan are looking to impose strict limits on domestic stablecoin issuance.