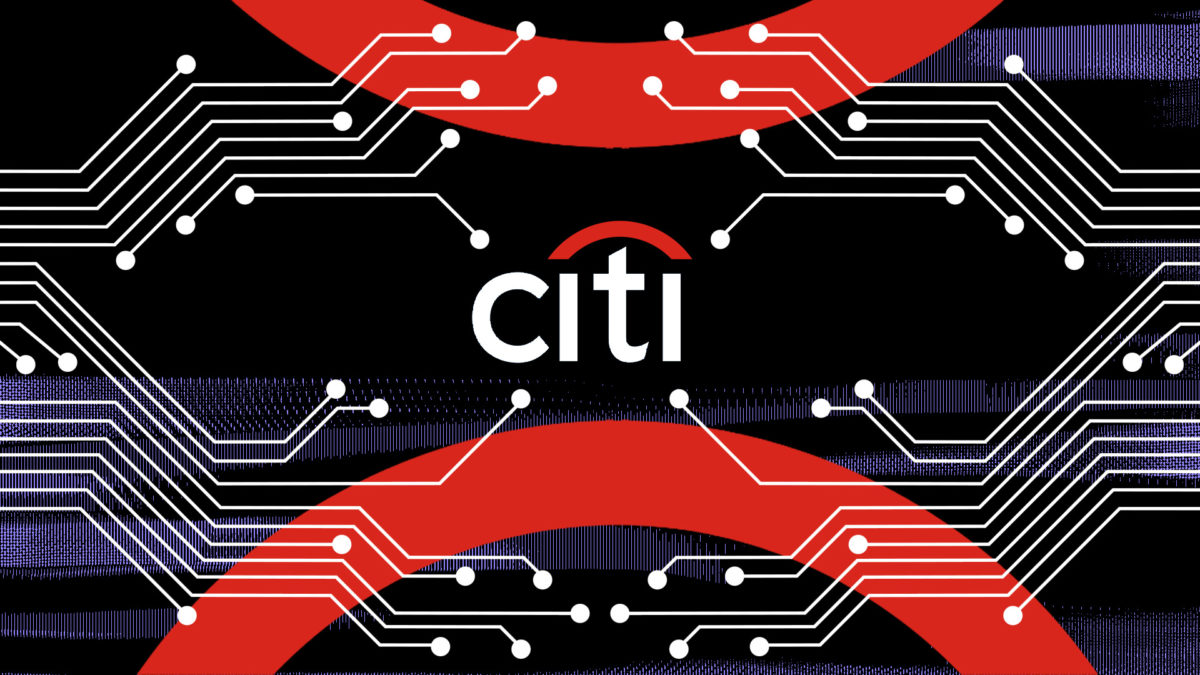 In a LinkedIn post, the Citi veteran wrote that in her new role, she will be "building out Advisory & Thought Leadership on the evolution of the Investment and Wealth Management space as part of the Franklin Institute with a special focus on digital assets and models."

Franklin Templeton serves clients in more than 155 countries and had approximately $1.5 trillion in assets under management as of March 31, 2022.

Kaul had been with Citi since 2009, where she produced primary research on the evolution of the hedge fund and alternatives investment industry.

"We are in a singular position today to define how we are going to respond to the transformative changes taking place across our industry, to position for the next decade and beyond," Kaul said in a press statement.

"Sandy is a revolutionary thinker with an uncanny ability to predict the future of our industry and foresee the future needs of our clients, and I am quite thrilled to have her join us at this pivotal time in the industry,” Jenny Johnson, president and CEO of Franklin Templeton added.

The Block first reported that Kaul had left the bank earlier in April, alongside a number of other longstanding executives who have chosen to leave the bank for the digital assets space.

Other Citi alumni who have left Citi in the past few months after long stints include Alex Kriete, Greg Girasole and Frank Cavallo. Most recently, Kriete and Girasole served as co-heads of the Citi Global Wealth digital assets group. They formed a new investment management firm dedicated to crypto named Motus Capital.

Matt Zhang also launched his $1.5 billion crypto venture fund Hivemind Capital Partners in November to much fanfare. The move followed a 14-year stint at Citi, where he was global co-head of structured products trading.