ACA Group has reportedly decided to give up on the planned acquisition of BitFlyer Holdings, which owns a crypto exchange in Japan.
October 1, 2022, 9:43AM EDT
Exchanges
The Block • April 24, 2022, 11:42PM EDT

Twitter could ink a deal to sell itself to Elon Musk this week: WSJ 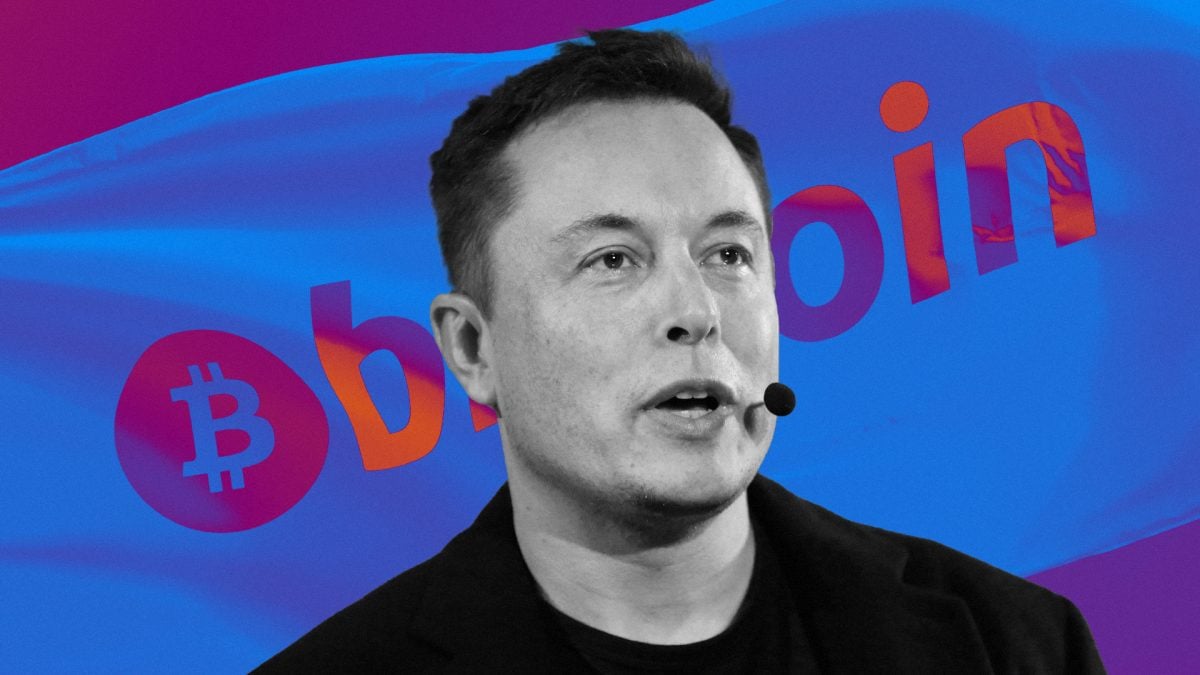 Update (April 25, 7:50am ET): Bloomberg, citing a person with knowledge of the matter, reported that Twitter could reach a deal with Musk as soon as Monday. The social media company is reportedly in the final stages of negotiations with Musk and is working on the terms of the deal.

The Wall Street Journal reported late Sunday that Twitter could complete a deal to sell itself to billionaire entrepreneur Elon Musk as soon as this week.

The Journal's report said that "the two sides met Sunday to discuss Mr. Musk’s proposal and were making progress, though still had issues to hash out," citing sources with knowledge of the process.

Musk put forward an offer to buy Twitter at $54.20 per share earlier this month, a move that came days after he acquired a 9.2% stake in the social media site. A day later, Twitter's board put in place a so-called poison pill in an effort widely seen intended as a way to stymie a potential deal.

The Journal stressed that both the timing of the finalization, as well as its overall prospects, remain uncertain. "Twitter is slated to report first-quarter earnings Thursday and had been expected to weigh in on the bid then, if not sooner," the report noted.