The company accused Core Scientific of breaching their agreement by failing to deploy mining machines on time and unjustly trying to pass on power charges.
September 30, 2022, 2:15PM EDT
Mining
People • May 7, 2022, 5:59AM EDT 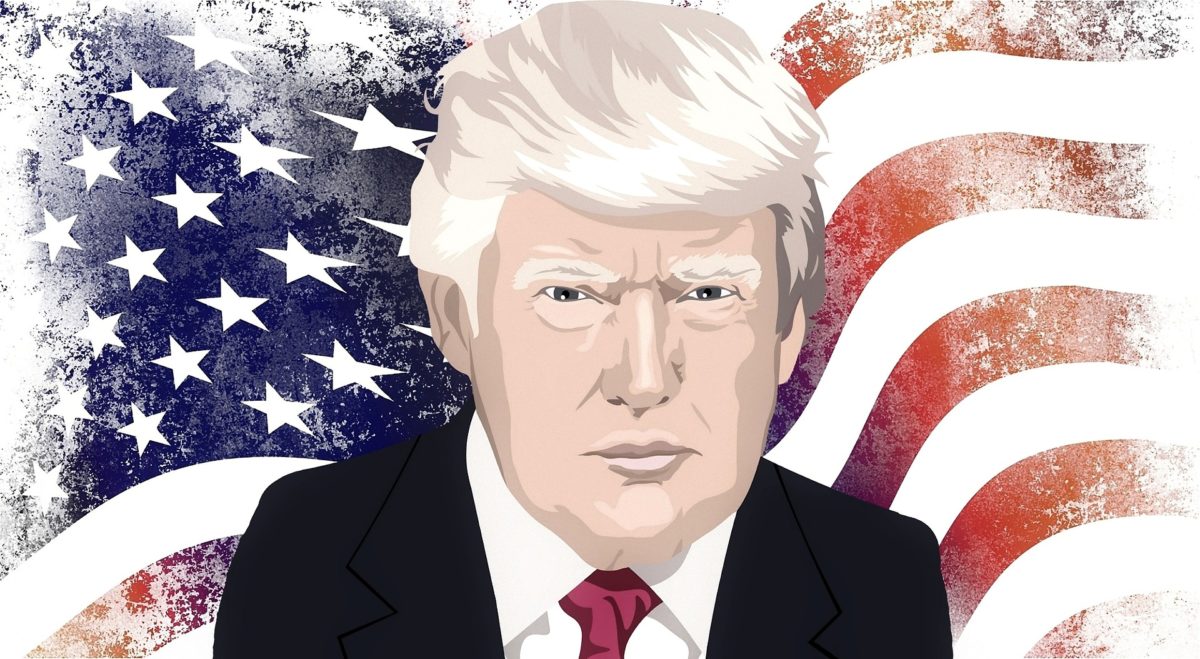 Former President Donald Trump’s lawsuit against Twitter seeking to lift his permanent suspension from the social media giant was dismissed by a federal judge on Friday.

San Francisco federal District Judge James Donato wrote that Trump’s argument that the ban violated his First Amendment right to free speech was not persuasive because Twitter is a private company. “The First Amendment applies only to governmental abridgements of speech, and not to alleged abridgements by private companies,” Donato wrote, adding that Trump’s suit failed to show that his suspension was attributable to the government.

The ruling came almost two weeks after Trump told CNBC he would not return to Twitter even if his ban were lifted by Elon Musk, the Tesla and SpaceX chief whose $44 billion offer to buy Twitter was recently accepted by the company’s board.

Twitter banned the former president two days after last year’s January 6 insurrection at the US Capitol, “due to the risk of further incitement of violence.” 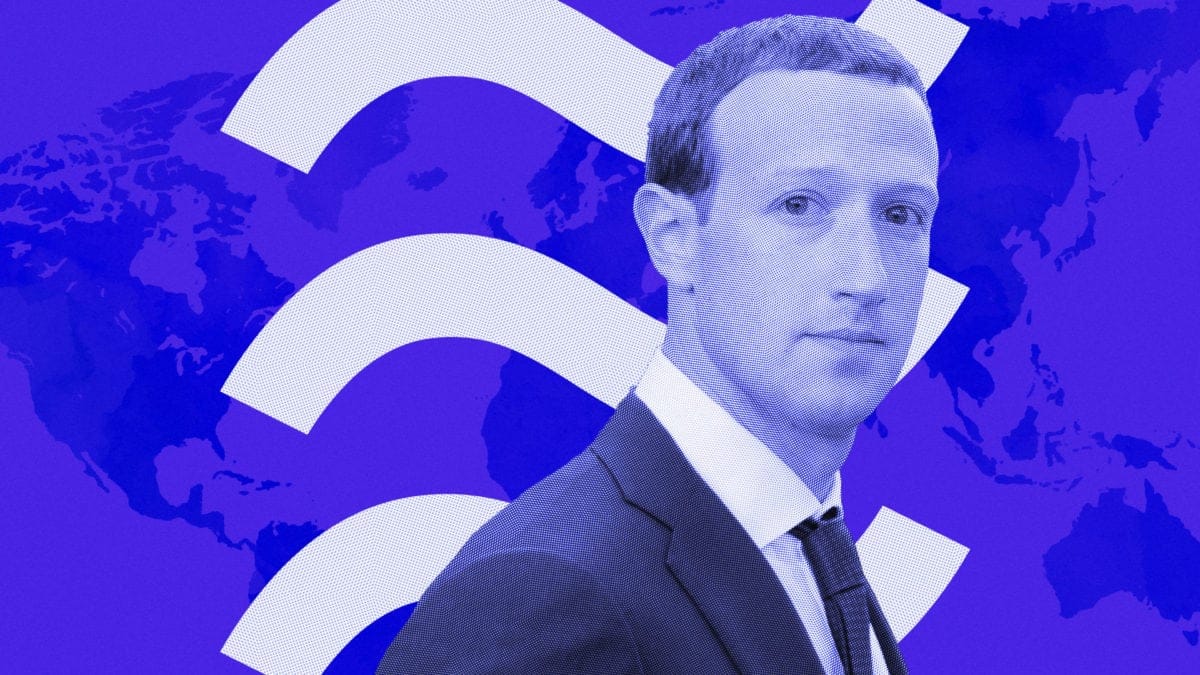