ACA Group has reportedly decided to give up on the planned acquisition of BitFlyer Holdings, which owns a crypto exchange in Japan.
October 1, 2022, 9:43AM EDT
Exchanges
Technology • May 31, 2022, 10:43AM EDT 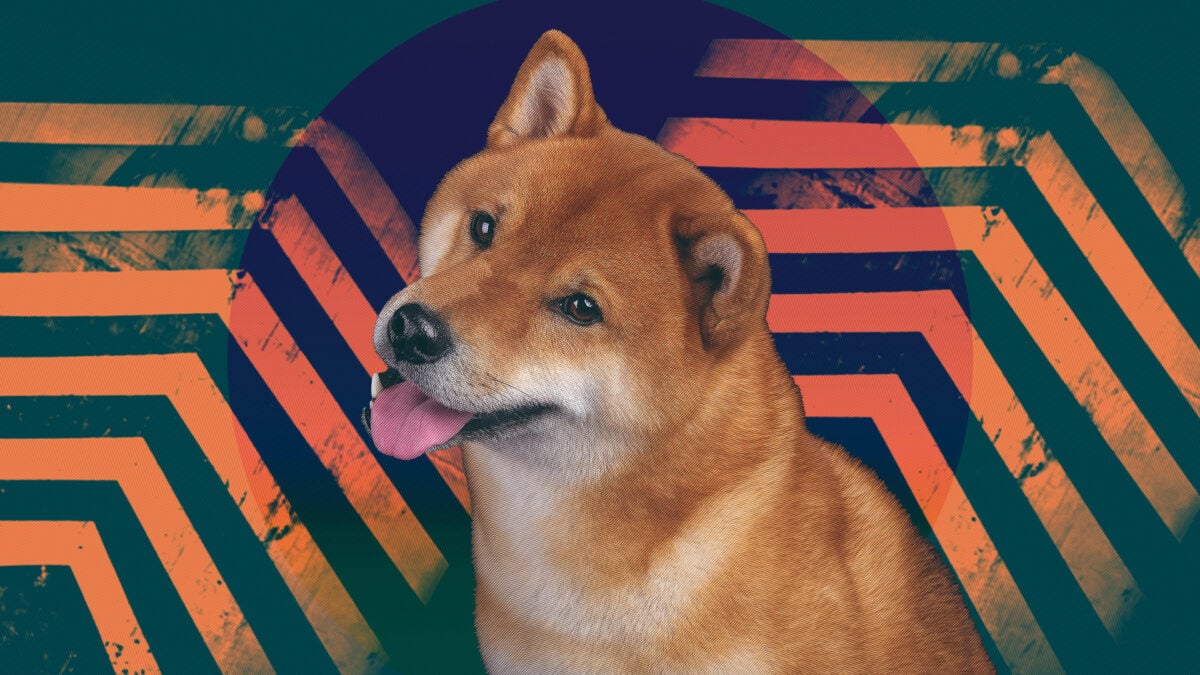 Elon Musk has hit out against Dogecoin founder Jackson Palmer in a string of tweets, particularly over some help that Palmer gave him four years ago.

In 2018, Musk was complaining about Twitter bots that were pushing cryptocurrency scams in the replies to his tweets. At the time, Palmer offered to share a snippet of code that would help fix the problem for him. Palmer said at the time: "Elon has the script... we had a good chat on how @jack and the Twitter team should definitely automate and fix this problem on their end though."

Fast-forward to today and it's certainly an even more relevant issue for Musk, who is in the process of buying Twitter — and would have the ability to actually make changes and attempt to fix such issues. (Although the deal is being held up over concerns that there may be more fake accounts on Twitter than the social media site claims.)

Yet Musk alleges that Palmer's code was of no help. "You falsely claimed ur lame snippet of Python gets rid of bots," said Musk on Twitter. "My kids wrote better code when they were 12 than the nonsense script Jackson sent me."

Musk's comments were made in response to a tweet about an interview between Australian news outlet Crikey News and Palmer. Palmer has not replied to any of the comments as of press time.