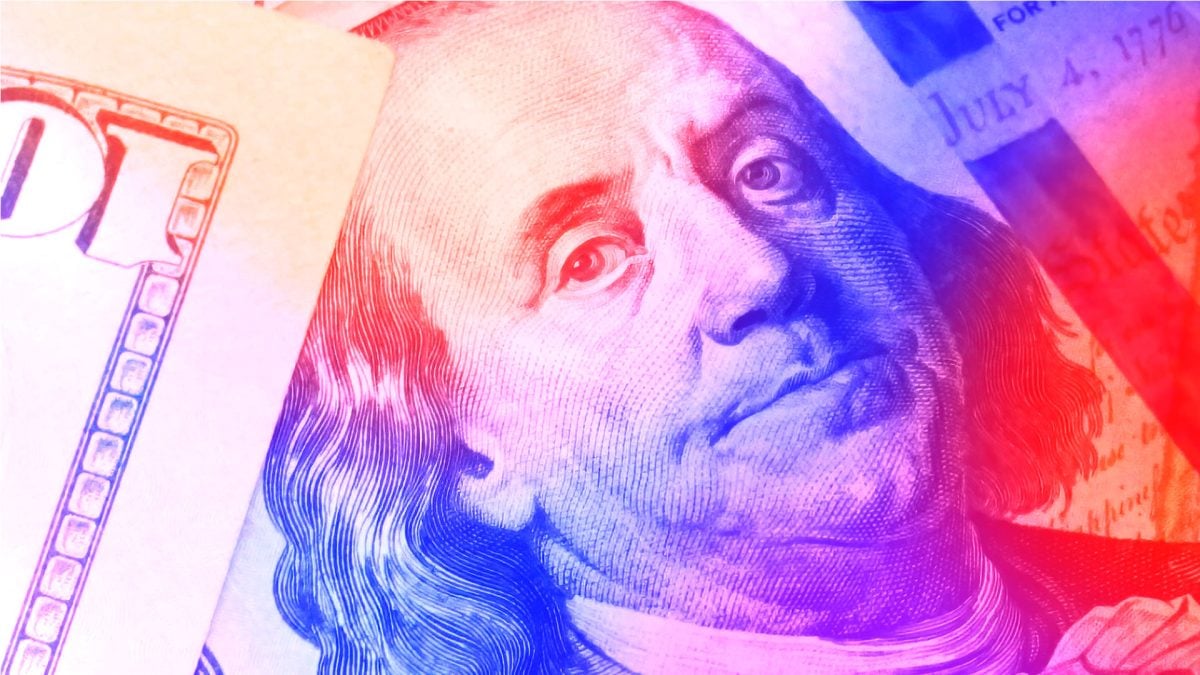 FTX US, the US affiliate of the crypto exchange at the center of a major scuffle over US regulation, has registered its first in-house lobbyist to work on Congressional relations.

The registration was effective as of the beginning of the month and is for Eliora Katz, according to a June 10 filing. Katz joined FTX US in April from a position as a legislative aide for Senator Pat Toomey (R-PA), the leading Republican on the Senate Banking Committee.

A representative for FTX US confirmed the registration and denied that the firm had plans to expand its lobbying activities into new areas.

FTX US has previously contracted firms T Cap Solutions and Rich Feuer Anderson as outside lobbyists, beginning in the fourth quarter of 2021 and alongside major new lobbying spending from several crypto exchanges. The firm terminated the T Cap Solutions contract in February.

The new registration does not yet give a dollar amount for the in-house lobbying program, but FTX US reported $100,000 in the first quarter of this year between those two contracts. The Lobbying Disclosure Act requires reporting on a fairly limited set of activities, so $100,000 is significantly less than the firm's total spending on government relations and policy.

That contract with T Cap centered on Charlie Thornton, a former staffer for the Senate Agriculture Committee and the Commodity Futures Trading Commission. FTX's global CEO, Sam Bankman-Fried has appeared before the Senate Ag Committee promoting the CFTC as the appropriate regulator for cryptocurrency exchanges, as opposed to the Securities and Exchange Commission.

In November, the firm hired Mark Wetjen, a former CFTC commissioner, to lead its government affairs team. Subsequently, FTX and Bankman-Fried have sought approval for a proposal for disintermediated derivatives trading through the CFTC.