Join The Block @ Asia Blockchain Summit in Taipei on July 2-3, receive a 30% discount 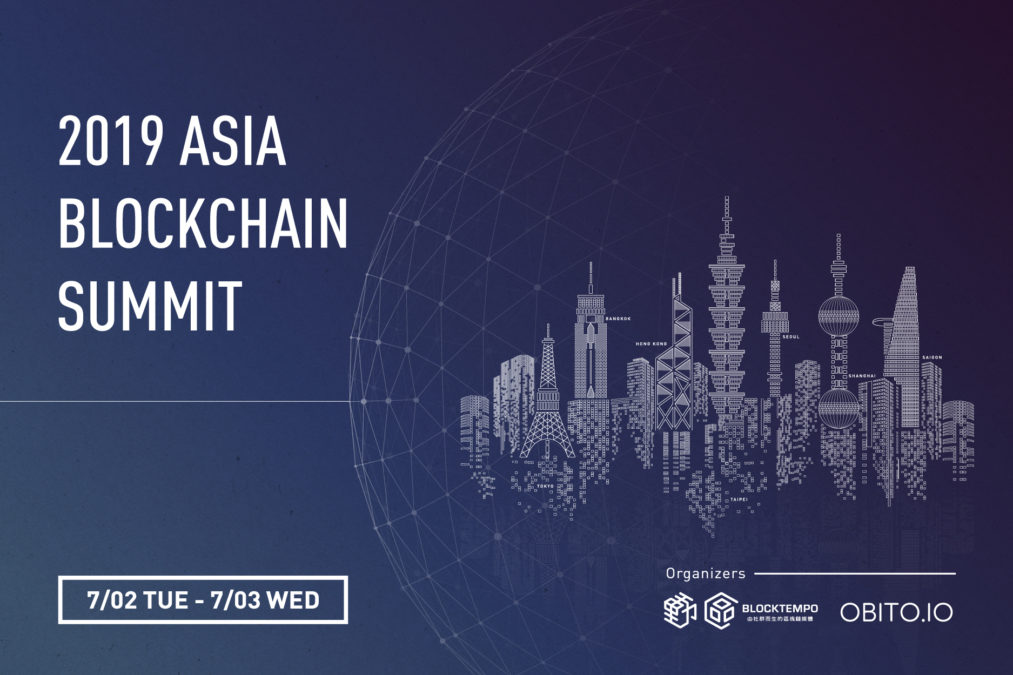 Asia Blockchain Summit 2019 (ABS 2019) , the biggest blockchain event in Asia, will take place in Taipei, Taiwan on July 2-3. The event is expected to attract more than 5,000 blockchain industry elites and 300+ top global companies. Many activities held by different companies will also liven up the week, making it a non-stop celebration of “Taipei Blockchain Week."  Following the popularity of last year’s ABS with 4000 people participating, this year’s summit and Taipei Blockchain Week is expected to include 10,000+ people.

ABS 2019 contains two important parts: a Summit Forum of 140 world top speakers for $150 (Full Pass ticket) and the blockchain theme exposition for $10 (Expo Pass ticket.) Both tickets are now available to purchase on the ABS official website, UNIVERSE, Huodongxing and Accupass.com. The Block readers can receive a 30% discount using the code below! Roubini accurately predicted the 2008 Financial Crisis in The 12 Steps to Financial Disaster. As a constant critic to cryptocurrency, he will intensely debate the future of decentralization with many industry experts; He Yi will talk about the founding of and future plans for Binance; Hayes will explain the potential market for Bitcoin derivatives from his seat as founder of BitMEX; and Mow will converse with experts about the challenges and breakthroughs of the Bitcoin blockchain Layer 2 solutions.

Taiwan, The Blooming Blockchain Island, Aims to Be the Game Changer in Asia

At ABS2019, public and private sectors from banking group, major local enterprises, FSC, NDC, to the Ministry of Economic Affairs will jointly promote the development of the blockchain industry infrastructure, creating the so-called Blockchain Island. With a friendly regulatory environment, talented human resources and the superior location, Taipei City has become the perfect place for the Asian blockchain Summit.

Last year, Taiwan's blockchain industry established a self-regulatory organization in Congress. This year, Taiwanese financial regulators are preparing to introduce STO regulations by July. With the worldwide influence brought by ABS2019, this event shall start a new chapter for Asia's industrial ecology, bringing new opportunities to the blockchain world.