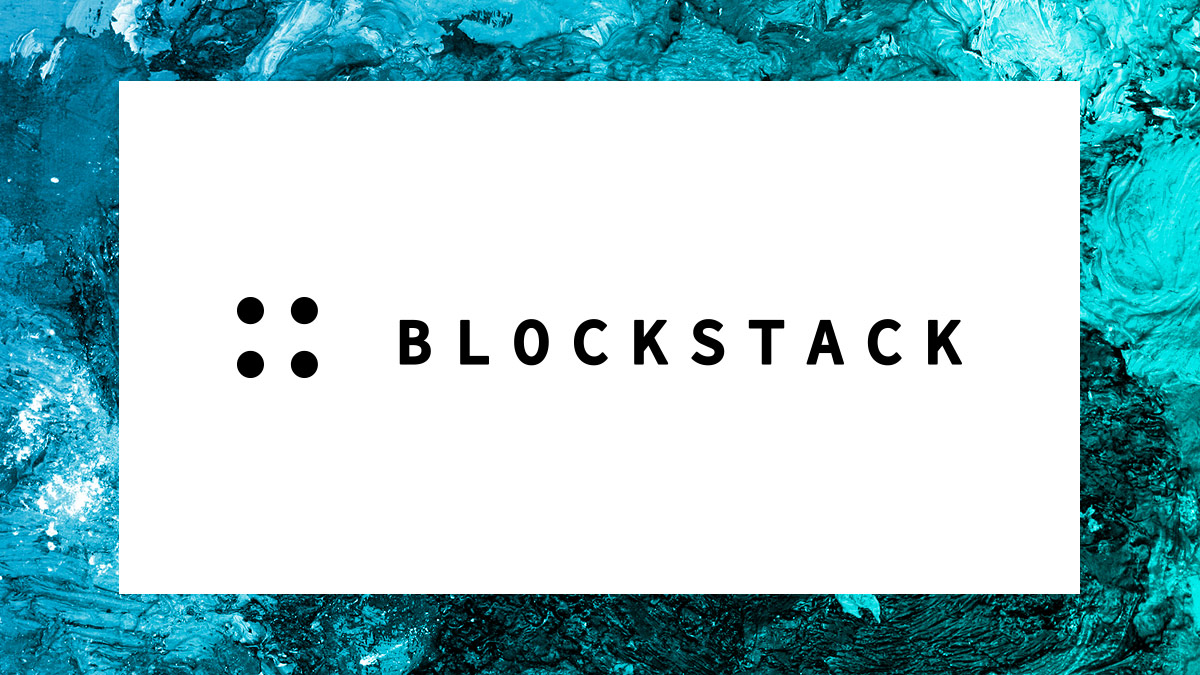 Blockstack announced on Wednesday a partnership with Lambda School to teach students how to build applications on Blockstack’s blockchain network.

The partnership, exhorted by the blockchain startup as bringing apps “that ‘can’t be evil’ to the global classroom,” will provide educational materials and lessons that focus on areas such as privacy, security, and data ownership on blockchain, according to a company blog post. Students at Lambda School can also earn money by entering their apps into Blockstack’s App Mining program, a contest that pays application developers every month according to rank.

Blockstack recently made headlines for being the first blockchain company to win the Securities and Exchange Commission (SEC)’s approval to conduct a token sale under Regulation A+. Having raised $47 million in a previous token offering, the firm aims to raise another $28 million in this new round.

Meanwhile, Lambda School, an alternative to traditional higher education that invests in students instead of the other way around, recently raised over $48.1 million from noted venture firms including Y Combinator, GV, and GGV Capital.