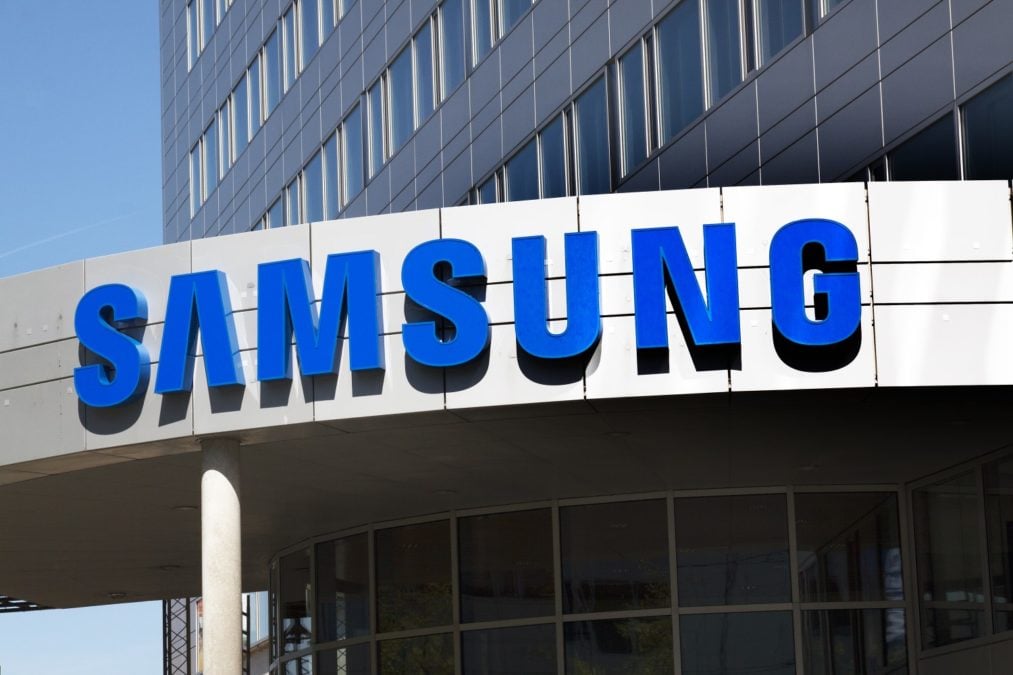 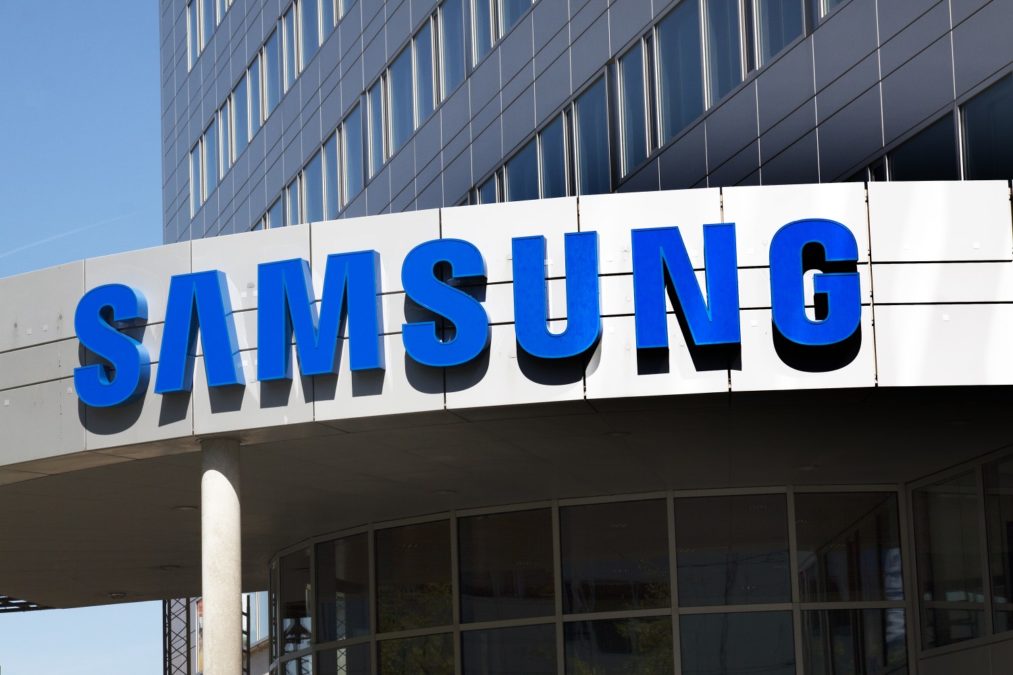 South Korean electronics giant Samsung is said to be launching yet another blockchain-friendly smartphone, dubbed “KlaytnPhone,” as a Galaxy Note 10 variant.

The smartphone will come with a cryptocurrency wallet and blockchain apps installed, and is expected to go on a sale starting today in South Korea only, The Wall Street Journal reported Thursday, citing “people familiar with the matter.”

KlaytnPhone, named after Kakao’s blockchain subsidiary GroundX’s blockchain platform Klaytn, will have Klaytn logo when it is turned on or off, per the report.

The smartphone is expected to be sold at around $1,000. Buyers will also reportedly get a certain amount of "Klay" tokens, the native token of Kalytn.

Earlier this year, Samsung launched the Galaxy S10 smartphone, which also offers a cryptocurrency wallet and decentralized apps (dApps). The company was also planning to expand these features to budget Galaxy phones in an attempt to draw more people to blockchain technology.