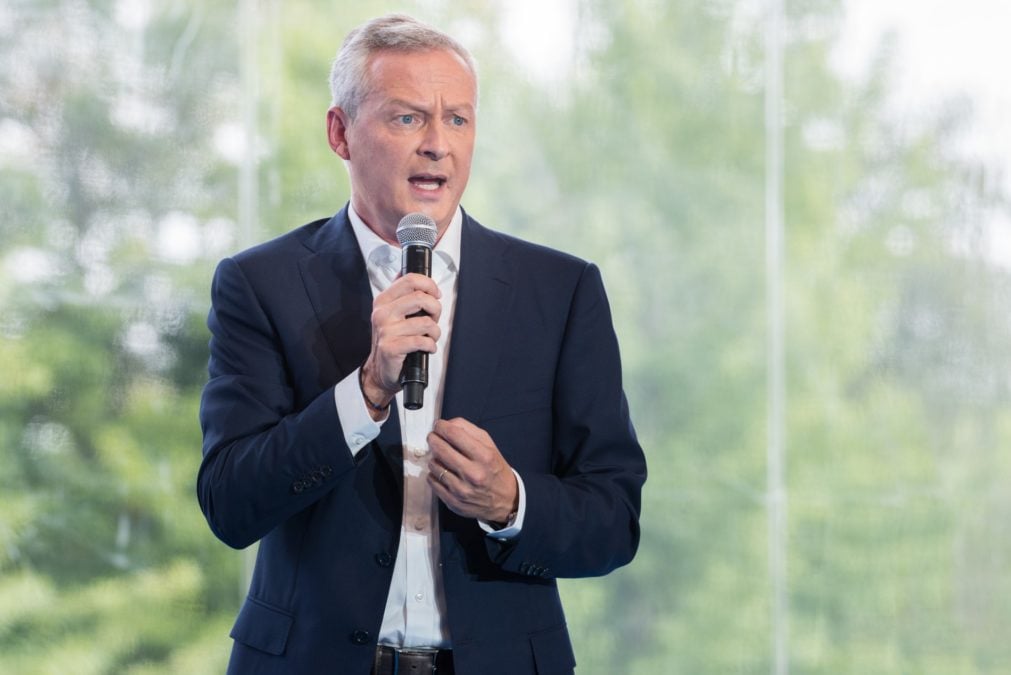 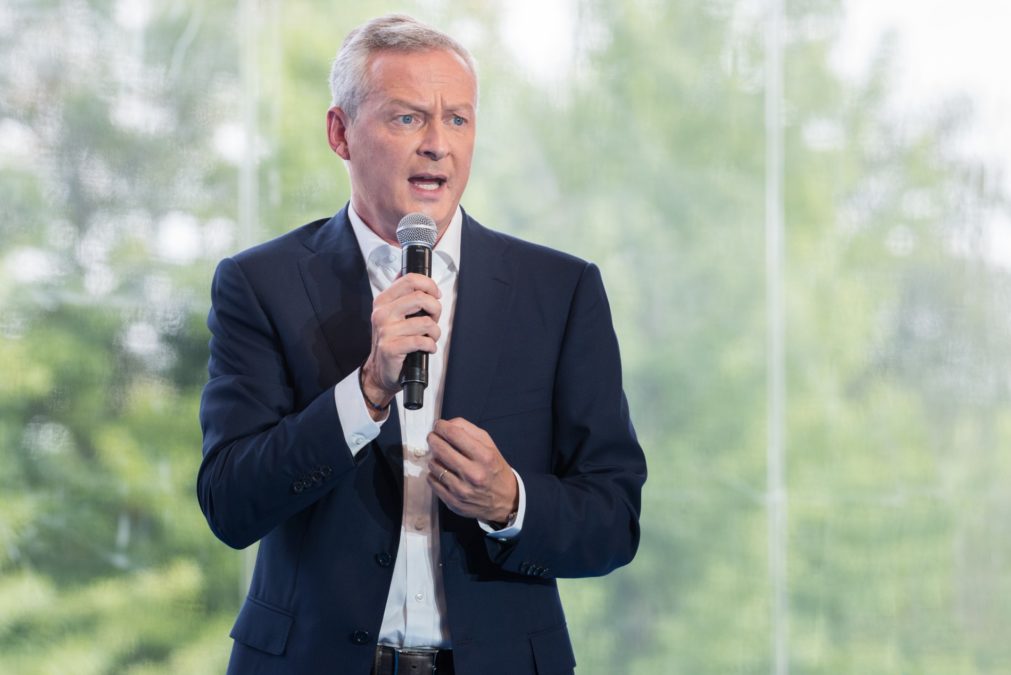 The French government has called for cryptocurrency rules at the European Union (EU) level, as well as for the creation of a “public digital currency.”

“A common framework” on cryptocurrencies is needed for the 28 EU countries, said France’s Minister of the Economy and Finance, Bruno Le Maire at a meeting of EU finance ministers in Finland, as reported by Reuters on Friday.

For the creation of a European “public digital currency," the minister did not provide specific details, though he could mean a central bank digital currency (CBDC). China is also “ready” to ship its CBDC after five years of research and development.

Interestingly, former French minister and former International Monetary Fund (IMF) chief, Christine Lagarde, also recently encouraged the “exploration” of CBDCs because of slowing demand for cash and rising preference for digital money. Lagarde is also one of the front-runners to be the European Central Bank's (ECB’s) next president, which means chances of a European CBDC could be higher.

At the meeting, Le Maire also reiterated his opposition to the development of Facebook’s Libra stablecoin in the EU. Just yesterday, he said that France will block Libra’s development because it threatens the “monetary sovereignty” of governments.

Also yesterday, the minister provided clarity for cryptocurrency taxation, saying that crypto-to-crypto trades will be tax-exempt in France, while crypto gains when they are converted into "traditional" currencies will be taxed.