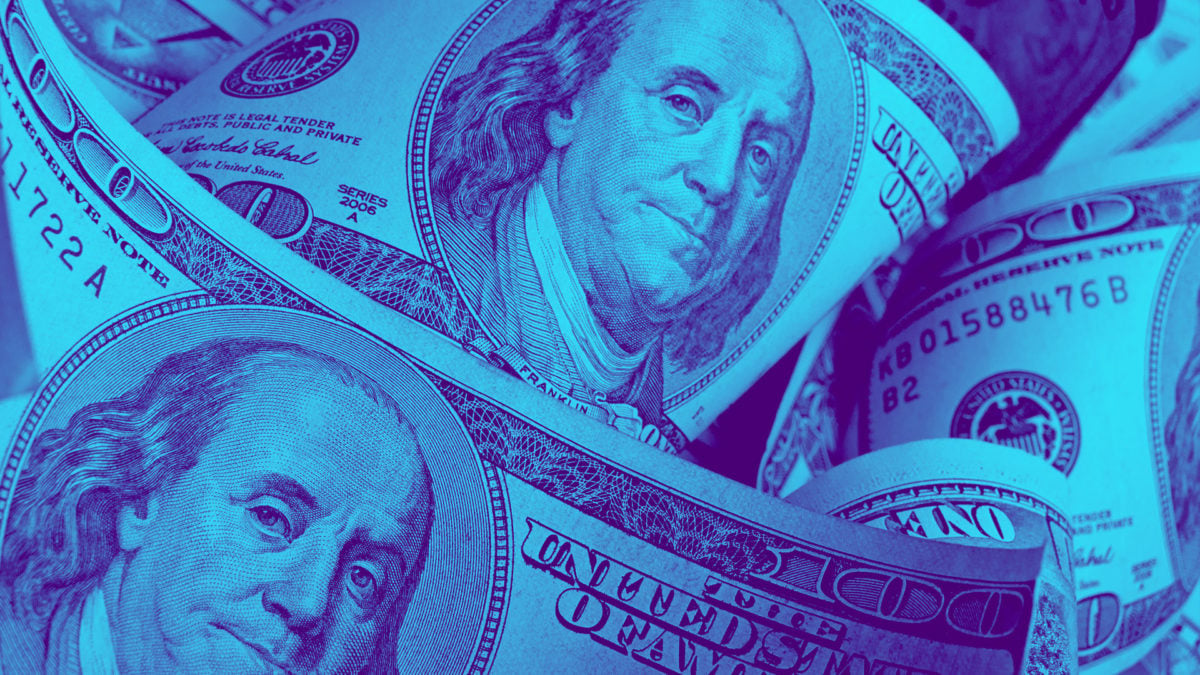 Blockchain data analytics firm Elementus, which helps companies spot illegal transactions made with cryptocurrency, has raised $3.5 million in a new funding round.

The round was led by Morgan Creek Digital, with participation from Avon Ventures, Stage 1 Ventures and Robot Ventures, among others. Elementus cofounder Mike Kalomeni was quoted as saying that Elementus is currently working with law enforcement agencies, and hopes to expand clients.

“We came up with algorithms that let us know exactly the provenance of the funds, to an infinite number of [transaction] hops, automatically,” Kalomeni added.

For instance, Elementus recently came up with a report, which showed that Huobi was by far the most used exchange for withdrawals from alleged cryptocurrency Ponzi scheme PlusToken, which has reportedly swindled over $2 billion from participants.

The blockchain analytics space is growing. Earlier this month Elliptic raised $23 million in Series B funding to expand into Japan and Singapore. CipherTrace, on the other hand, recently raised $15 million, while Chainalysis closed a $30 million Series B round.