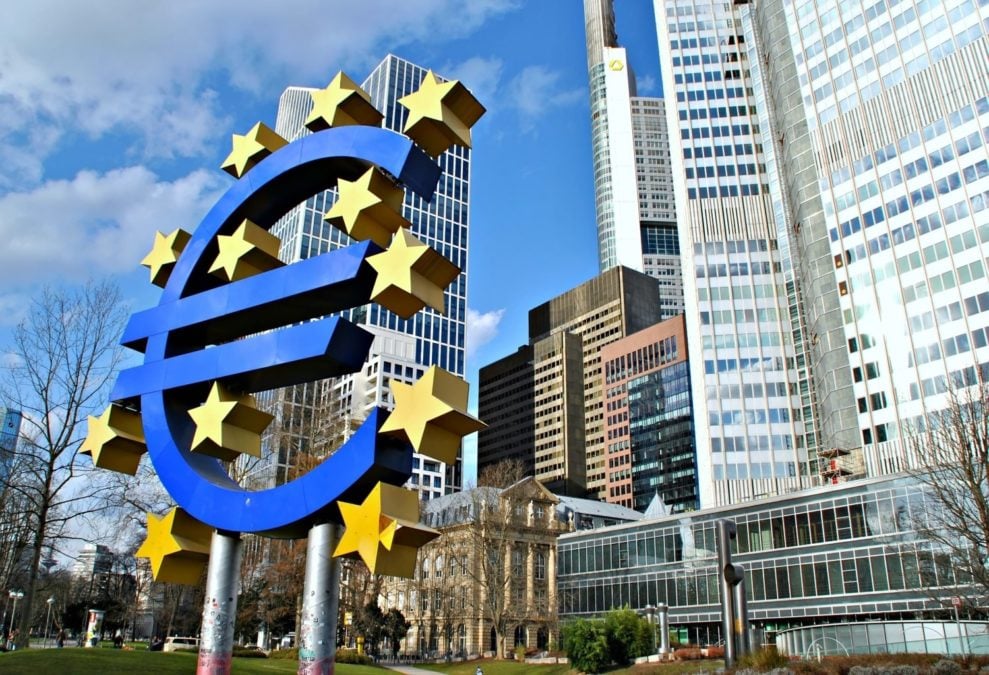 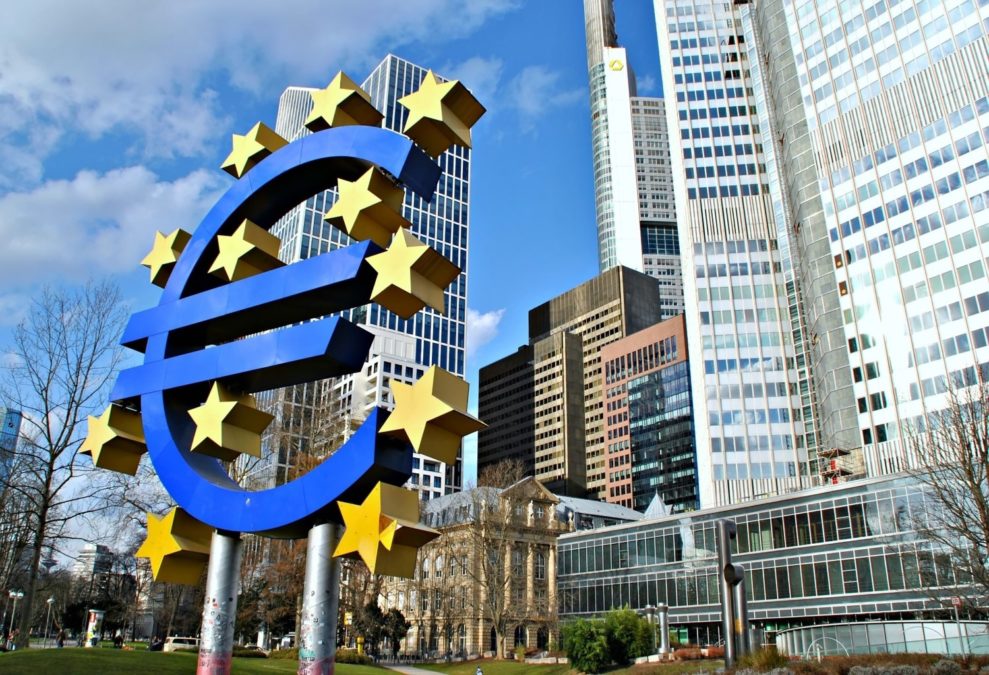 Benoit Coeure, a member of the executive board of the European Central Bank (ECB), has said that Facebook’s proposed stablecoin, Libra, has “undoubtedly been a wakeup call for central banks and policymakers.”

Coeure made the remarks at a hearing at the German federal parliament Bundestag on Wednesday. He said global stablecoin initiatives are rising as the demand for “fast, reliable and cheap” cross-border payments is bound to increase further in the coming years.

“Policymakers and central banks should respond to these challenges,” Coeure, who also chairs the Committee on Payments and Market Infrastructures at the Bank for International Settlements, said. Interestingly, he also heads the Group of Seven (G7) Committee on stablecoins.

While Coeure believes that stablecoin initiatives, including Libra, could solve some of the problems in the global payments market, these initiatives also pose “formidable challenges” across monetary policy domains.

“Of particular concern are the risks related to anti-money laundering and countering the financing of terrorism, as well as consumer and data protection, cyber resilience, fair competition and tax compliance,” he said.

Coeure also belives that if stablecoins become widely used, they could give rise to issues related to monetary policy transmission and financial stability.

Earlier this month, Coeure warned that “the bar for regulatory approval will be very high” for Libra to operate in the EU.