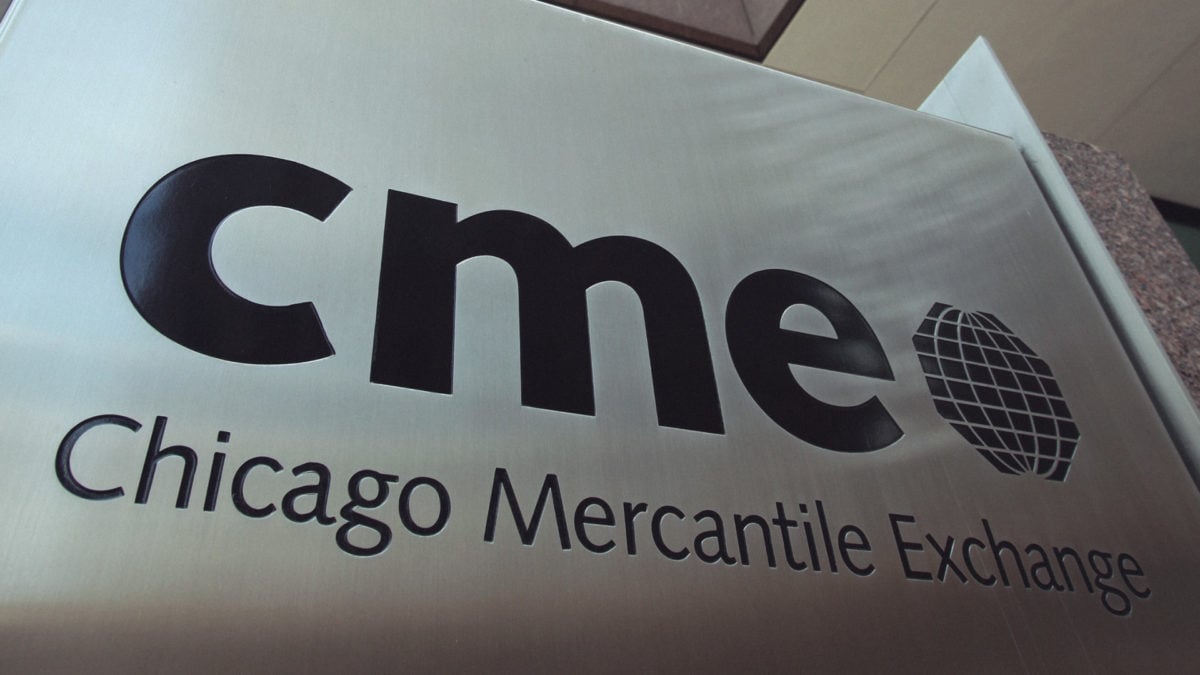 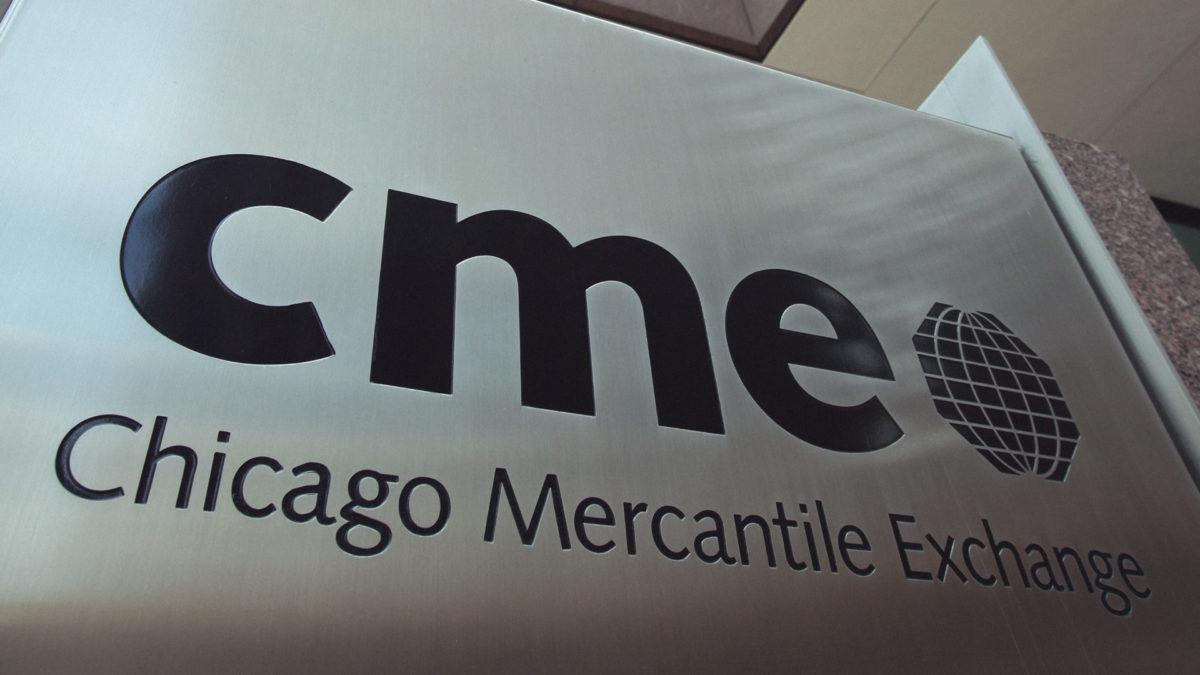 The World Federation of Exchanges (WFE), which has over 70 members including giants such as CME Group, Nasdaq and Intercontinental Exchange (ICE), has urged the U.K.’s finance watchdog not to ban cryptocurrency derivatives for retail investors.

Announcing the news on Monday, the WFE said the U.K. Financial Conduct Authority (FCA) needs to find the right balance between enabling innovative products to be traded in the UK and ensuring that they are sold responsibly, by fully regulated providers.

“We ask that authorities, including the FCA, chart the right regulatory course to allow the market to flourish and benefit its consumers even as we understand that it’s a balancing act,” said Nandini Sukumar, CEO of WFE.

In July, the FCA proposed to ban the sale of cryptocurrency derivatives and exchange-traded notes to retail investors, saying that these products are “ill-suited” to retail consumers due to their “extreme volatility.”

The WFE said while it recognizes the volatility identified by the FCA, an outright ban is not a good move. Consultation of the FCA’s ban proposal ended on Oct. 3 and final rule changes are expected to get released in Q1 2020.

The WFE, whose members also include Deutsche Boerse, London Stock Exchange, Australian Securities Exchange, SIX Swiss Exchange and Hong Kong Exchanges and Clearing, among other exchanges, said that crypto-assets represent an “evolving and growing” market and consumer participation is expected to increase as it evolves.