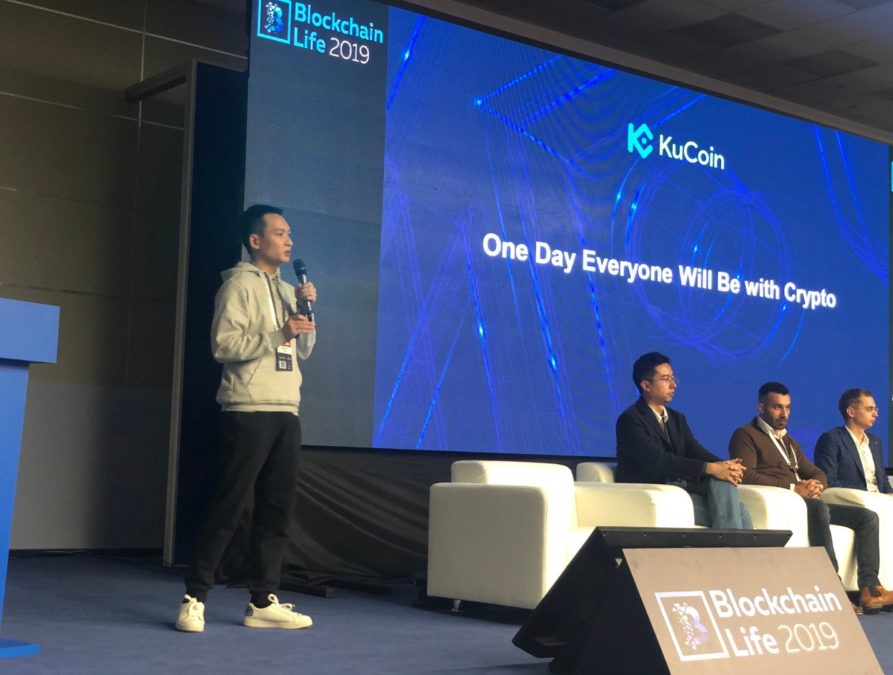 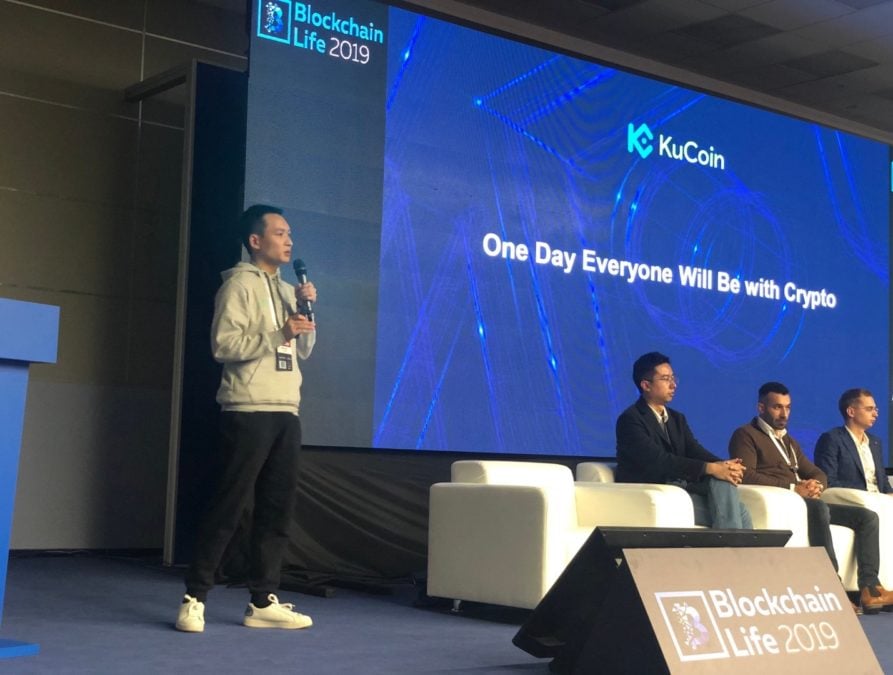 Michael Gan, founder and CEO of KuCoin, announced the news at the Blockchain Life 2019 Forum in Moscow, Russia, according to a press release shared with The Block on Wednesday.

IDG Capital-backed KuCoin launched KuMEX in July, and already offers a bitcoin perpetual contract (XBTUSDM), which is quoted in U.S. dollars and offers up to 20 times leverage.

Gan said at the forum that the current low penetration rate of derivatives in the cryptocurrency space is because major exchanges such as OKEx and Huobi often set certain investment thresholds. For instance, the two exchanges’ minimum bitcoin contract value is $100. However, to increase retail participation, the limit has to be reduced and that’s why KuMEX’s XBTUSDM contract value is $1, he said.