Zuckerberg: Facebook will 'not be a part of launching Libra' unless US regulators approve 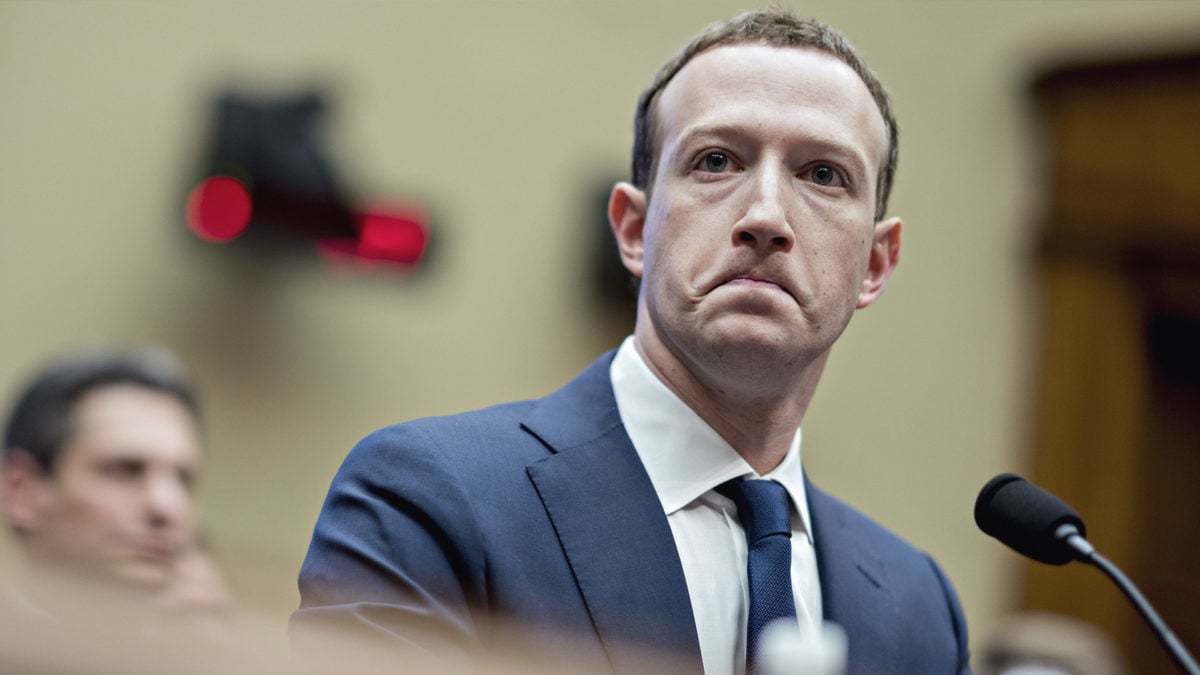 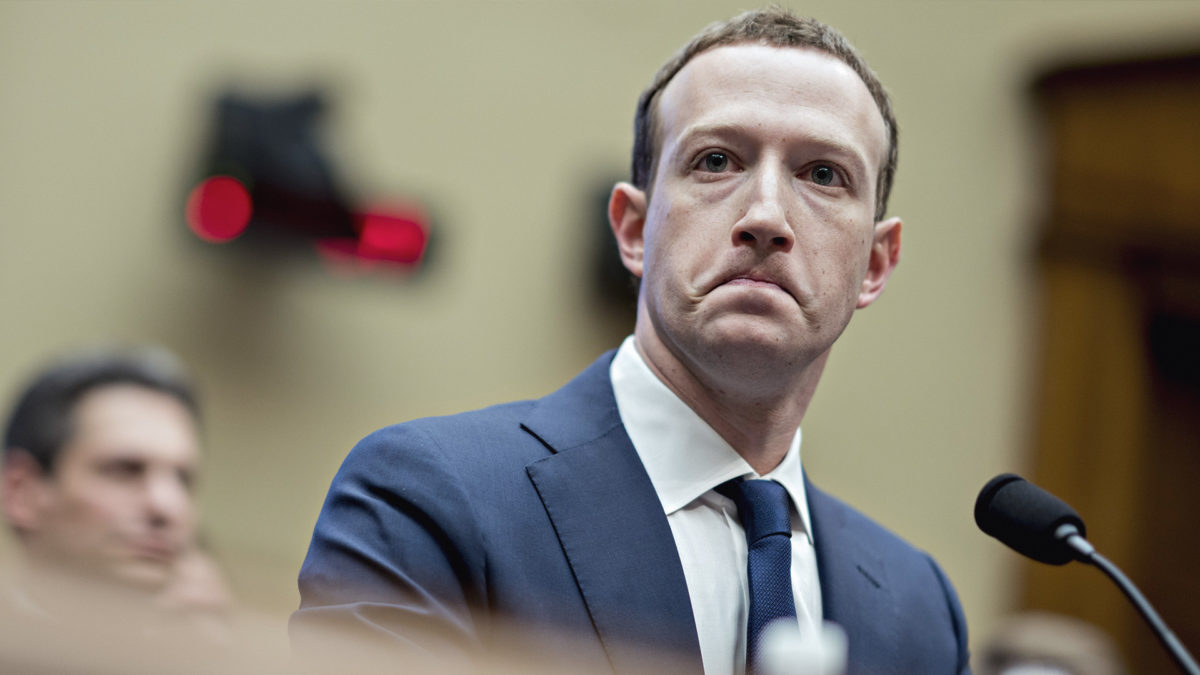 Facebook CEO Mark Zuckerberg told lawmakers that the social media giant will "not be a part of launching the Libra payments system anywhere in the world" unless U.S. regulators give the green light.

In a testimony submitted to the House Financial Service Committee today, Zuckerberg addressed several concerns policymakers have expressed regarding Facebook's blockchain project. He also said that Facebook supports "Libra delaying its launch until it has fully addressed US regulatory concerns."

Zuckerberg emphasized that Libra is not intended to compete with sovereign currencies. Instead, the Libra Association will work with the Federal Reserve and other central banks to make sure it does not interfere with monetary policies, he said.

In his testimony, the Facebook CEO also stressed the importance of supporting innovation, hinting that Libra will help the U.S. maintain its global position of financial leadership.

Zuckerberg is scheduled to have a public hearing before the House Financial Service Committee on Wednesday. The committee will ask about Facebook's cryptocurrency plan and its potential impact on the U.S. financial services and housing sectors.