Star Atlas has released its first pre-alpha gameplay demo on the Epic Games Store, offering fans a long-awaited glimpse of what they might expect in the full version of the MMORPG.
September 29, 2022, 5:30PM EDT
The Block
Asia • October 28, 2019, 6:10PM EDT 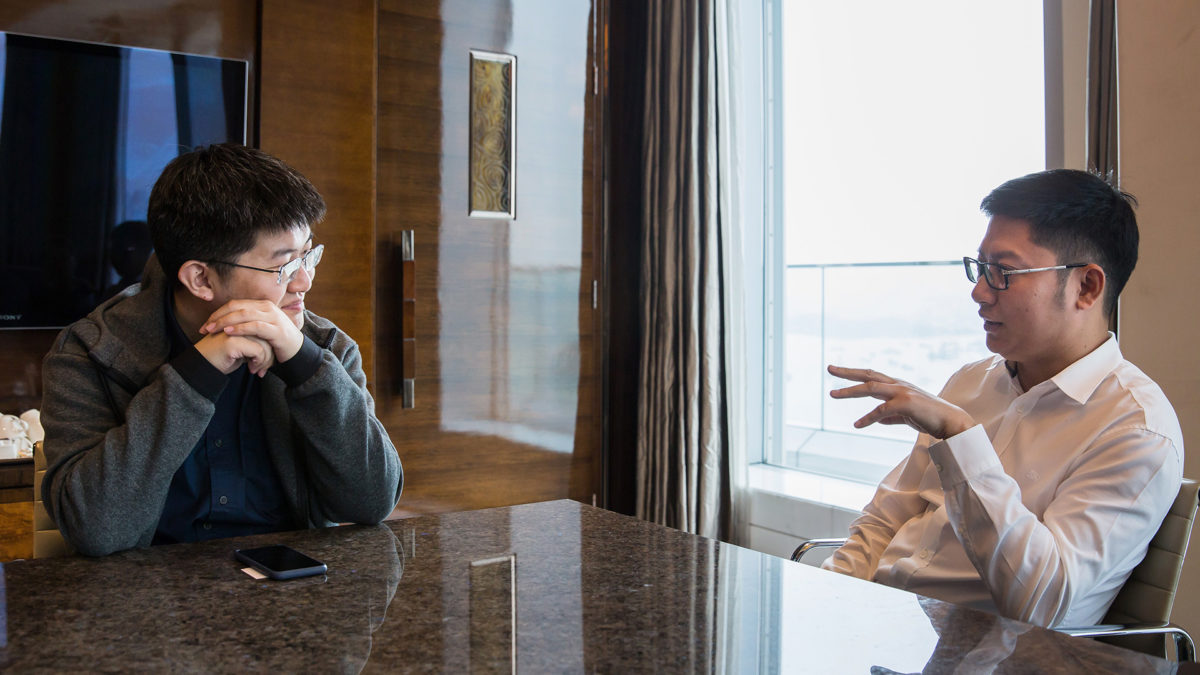 Canaan Creative, one of the biggest bitcoin miner manufacturers, publicly filed for a U.S. Initial Public Offering (IPO) on Monday, with Credit Suisse, Citi Group, Galaxy Digital, and four others as its underwriters.

The second-largest ASIC manufacturer after Bitmain, Canaan will list its shares on Nasdaq under the symbol "CAN." The company proposes to raise $400 million, per the filing. According to the company's SEC filing, the company generated $394 million in revenue in the fiscal year of 2018, with a net income of $8.3 million. However, the firm has lost $45.8 million so far in 2019 and its year to year revenue is also down by 85% from 1H 2018 to 1H 2019.

In 1H19, the company's global bitcoin mining machine market share is 23.3%. Since launched, Canaan has shipped 26,000 AI chips and modules, according to the filing.