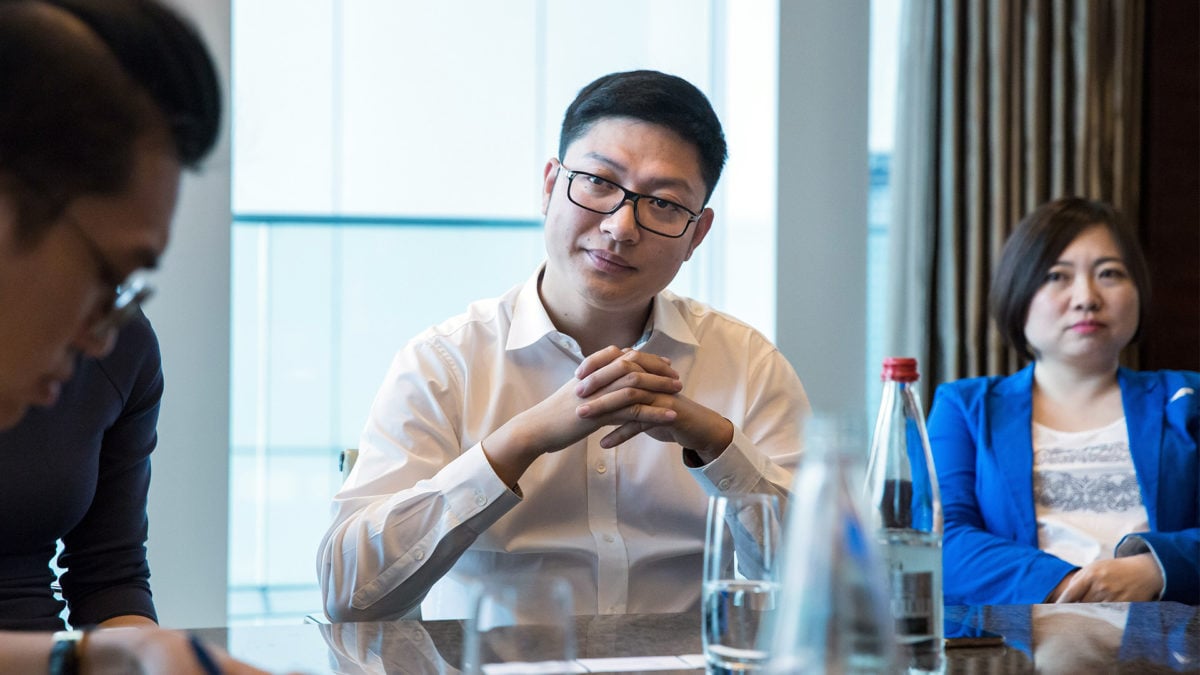 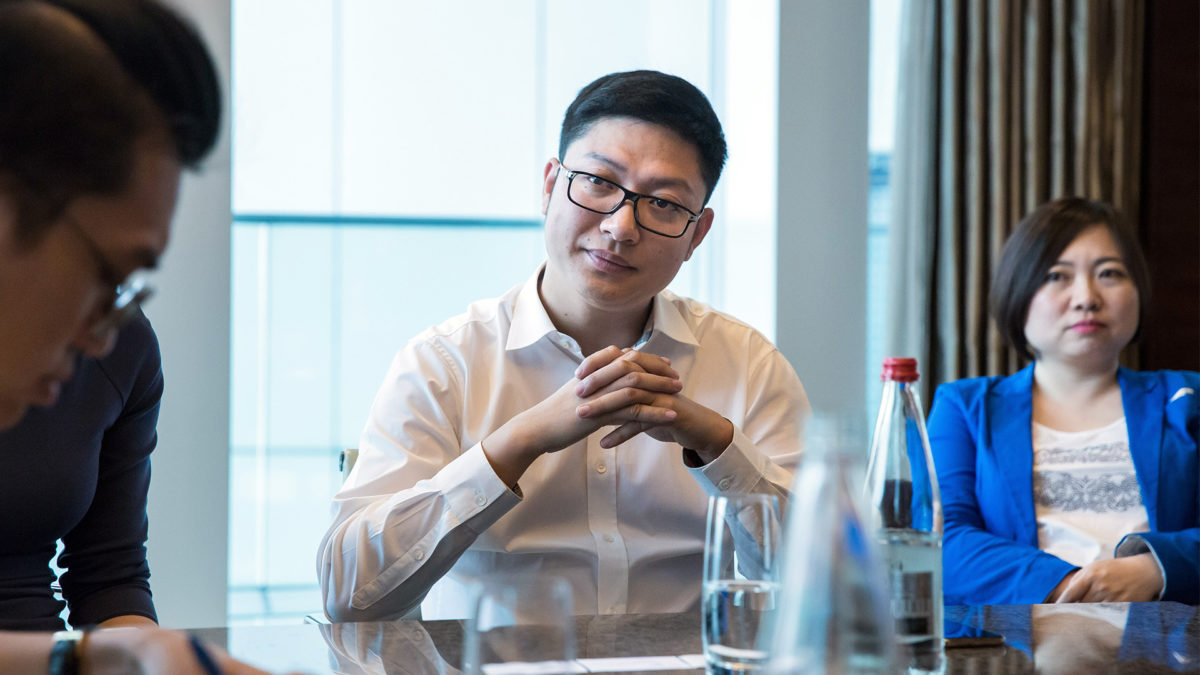 According to the article, Canaan plans to offer 10 million equity shares at a price range of $9 to $11. With these terms, the firm is looking to raise $100 million from this IPO, considerably less than the $400 million figure it previously posted in its initial IPO filing.

The biggest rival to Bitmain filed for a U.S. initial public offering (IPO) on Oct. 28 with Citi Group, Credit Suisse, Galaxy Digital, and four other firms as underwriters. However, Credit Suisse was removed as a lead underwriter, according to the blog post. The post also confirmed the Nov. 20 IPO date, which The Block first reported earlier this week.

At $10 per share, Canaan's fully diluted market value would be $1.6 billion. In the IPO filing, the firm said it controlled 23.3% of the global bitcoin mining machine market share in 1H19, while Bitmain, which has reportedly filed a U.S. IPO as well, took up 64.5%.