Chinese state media: over 32,000 companies in China claim to use blockchain, but less than 10% actually do 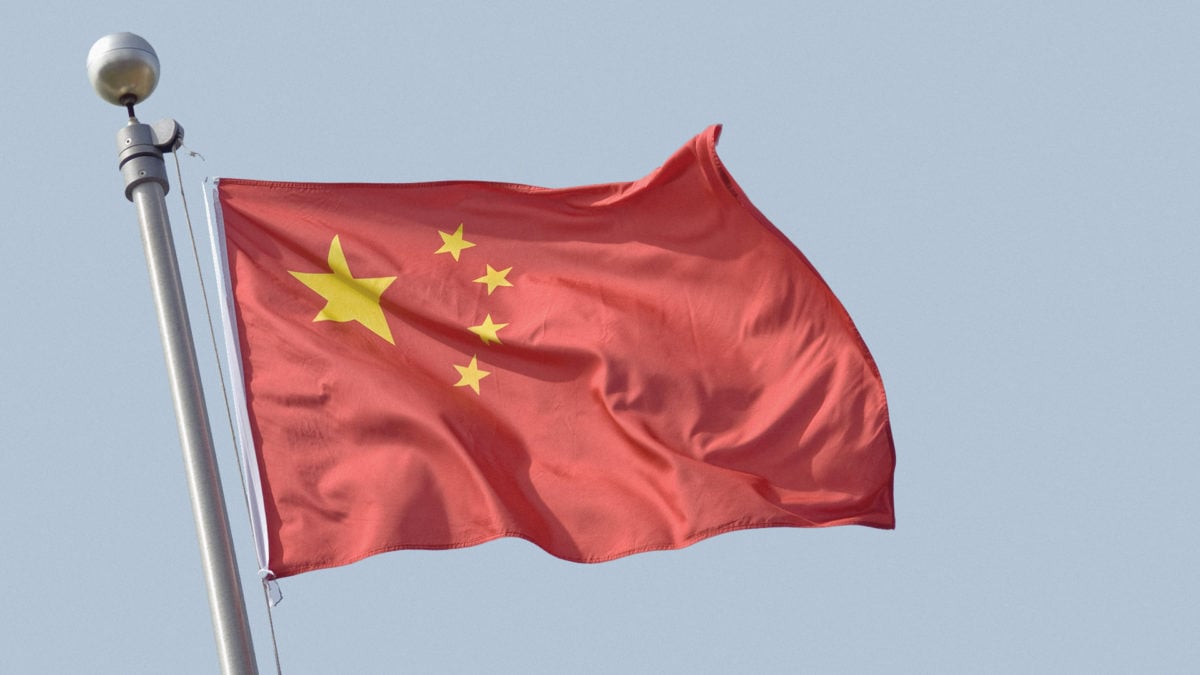 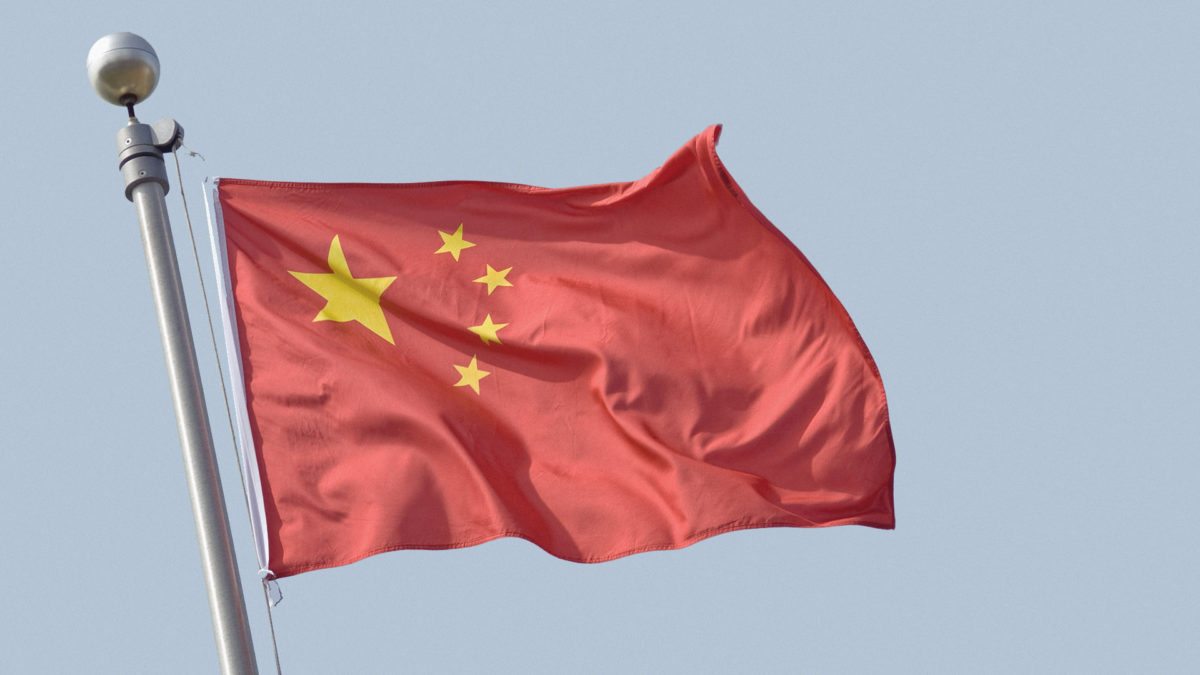 There are 32,000 alleged blockchain companies in China but only less than 10 percent of them actually possess the technology, said one of China's most high-profile news programs, "Focus Report."

On Monday, "Focus Report" released a full episode on the prevalence of fraud in China’s blockchain and cryptocurrency space. Titled “Blockchain is not an ATM Machine,” the episode delves into how companies misuse the concept of blockchain to "further their money-grabbing schemes."

Data by China’s National Internet Emergency Center (CNCERT) reveal that there are over 755 tokens on the market that are not backed by real initiatives or have hit zero after inception. The center has also identified 102 coins that allegedly swindled consumers with Ponzi schemes. Moreover, by November 15th, the number of legal rulings related to blockchain has reached a record high of 566 and many of them involve digital currencies, data from China's Supreme People's Court (SPC) shows.

In October, President Xi Jinping remarked that China should commit to accelerating the development of blockchain technology and prioritize it as a core vehicle for innovative breakthroughs. However, although Xi applauded blockchain technology, China's official position on cryptocurrency remains unclear. In fact, there has been widespread anxiety regarding cryptocurrency Initial Coin Offerings (ICO) ever since the Chinese government cracked down on illegal token issuing and crypto-related financial fraud in September 2017.

“We should vigorously push for blockchain technology’s application in trade finance, public services, and other fields, but we shouldn’t allow frauds or the encircling of money in the name of blockchain,” the "Focus Report" episode says. “Relevant departments need to strengthen their regulations in the space and the public need to keep their eyes wide open for fraudulent activities.”