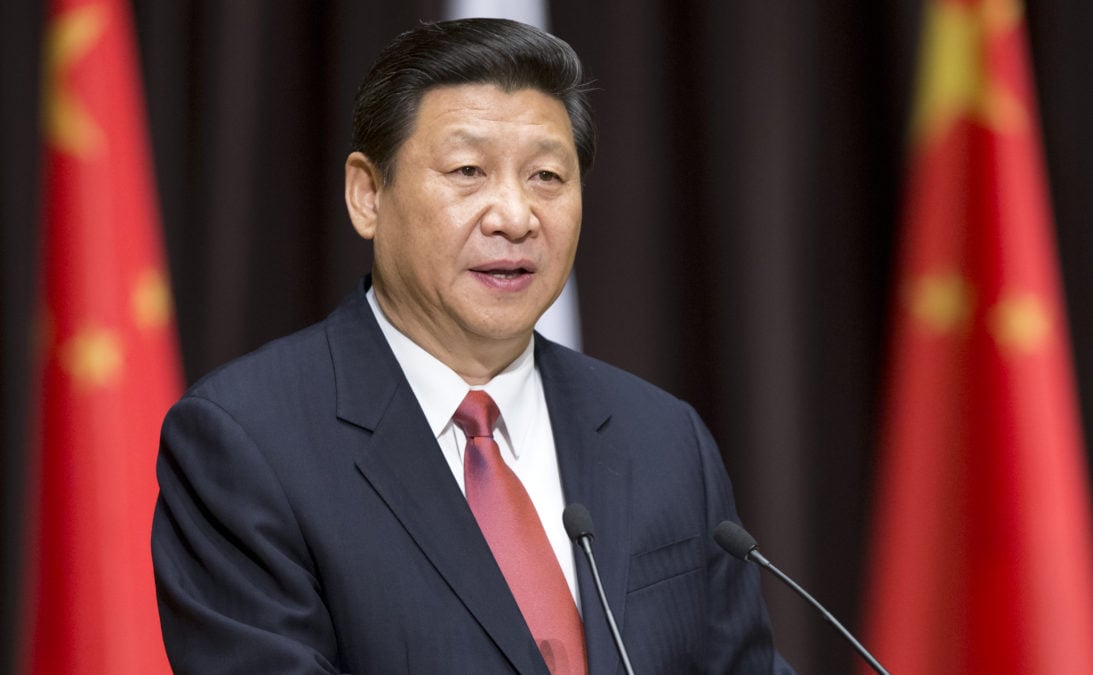 China's President Xi Jinping said on Thursday that the country's communist party should regard blockchain as a core technology for important innovative breakthroughs and should commit to accelerating the development of the technology, according to a report from Xinhua.net.

Xi made the remarks in a meeting with the political bureau of the party's Central Committee. The meeting is part of a workshop series held regularly by the Central Committee and Thursday's workshop aimed at learning the current state and future development of blockchain technology. This is presumably the first time the party's central committee collectively studied blockchain.

Xi stressed that China already has a solid foundation to develop blockchain technology. Therefore, it is necessary to strengthen and let China "take the leading position in the emerging field of blockchain." The country needs to accelerate the standardization of blockchain research, which will, in turn, give China more power in setting rules and standards internationally, Xi said.

According to Xi, China will also promote the integration of blockchain technology with the real-world economy and solve real problems in the existing banking and financial systems.

China has also been researching and developing its national digital currency for almost five years and is "ready" to launch it in the near future.