Swiss government is in favor of wholesale digital currency, but not retail 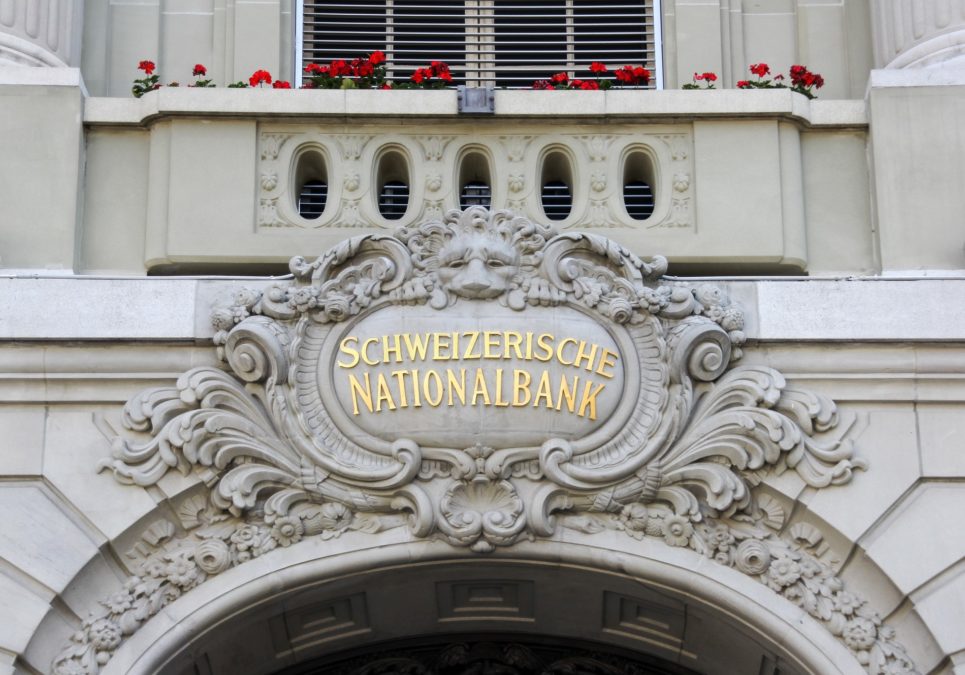 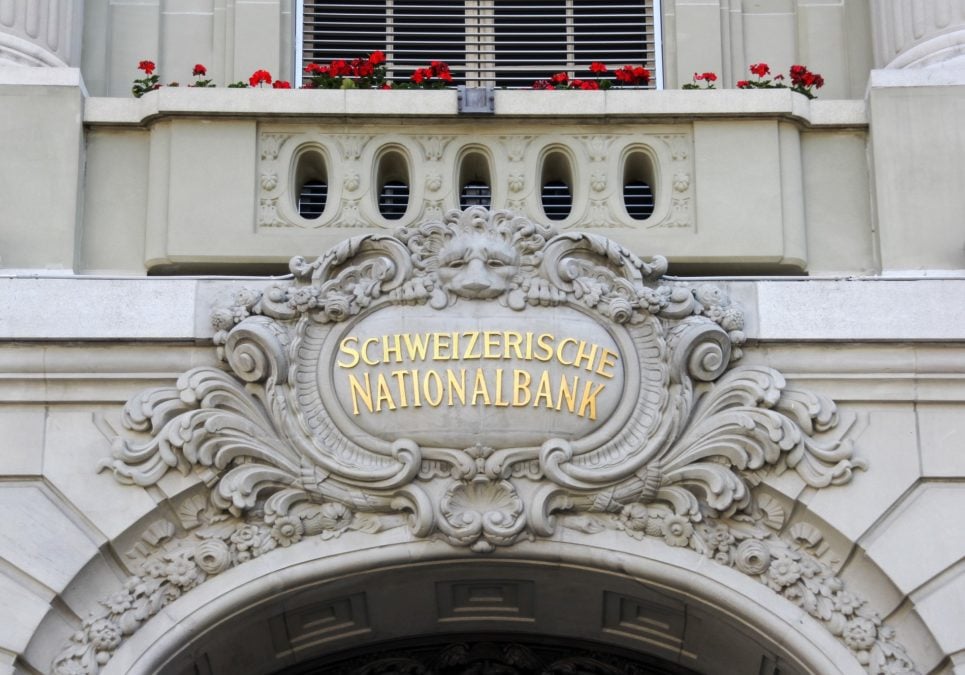 “Universally accessible central bank digital currency would bring no additional benefits for Switzerland at present,” the country’s cabinet said at a meeting on Friday. It added that creating a digital currency for public use would pose risks to financial stability.

A digital currency for wholesale use, “restricted to financial market players,” on the other hand, seems to be “a more promising strategy,” said the government. “A ‘wholesale token’ issued by the SNB [Swiss National Bank] could possibly help to enhance efficiency in the trading, settlement and management of securities."

Indeed, the SNB has been working on a blockchain-based digital currency for wholesale use, in partnership with the Bank for International Settlements and SIX Digital Exchange, as announced in October. “This new form of digital central bank money would be aimed at facilitating the settlement of tokenized assets between financial institutions,” the SNB said at the time.

The European Central Bank (ECB) is also looking to accelerate its efforts in digital currency and get "ahead of the curve" on stablecoins, ECB President Christine Lagarde said on Thursday. "My personal conviction on the issue of stable coins is that we better be ahead of the curve. There is clearly demand out there that we have to respond to," she added.