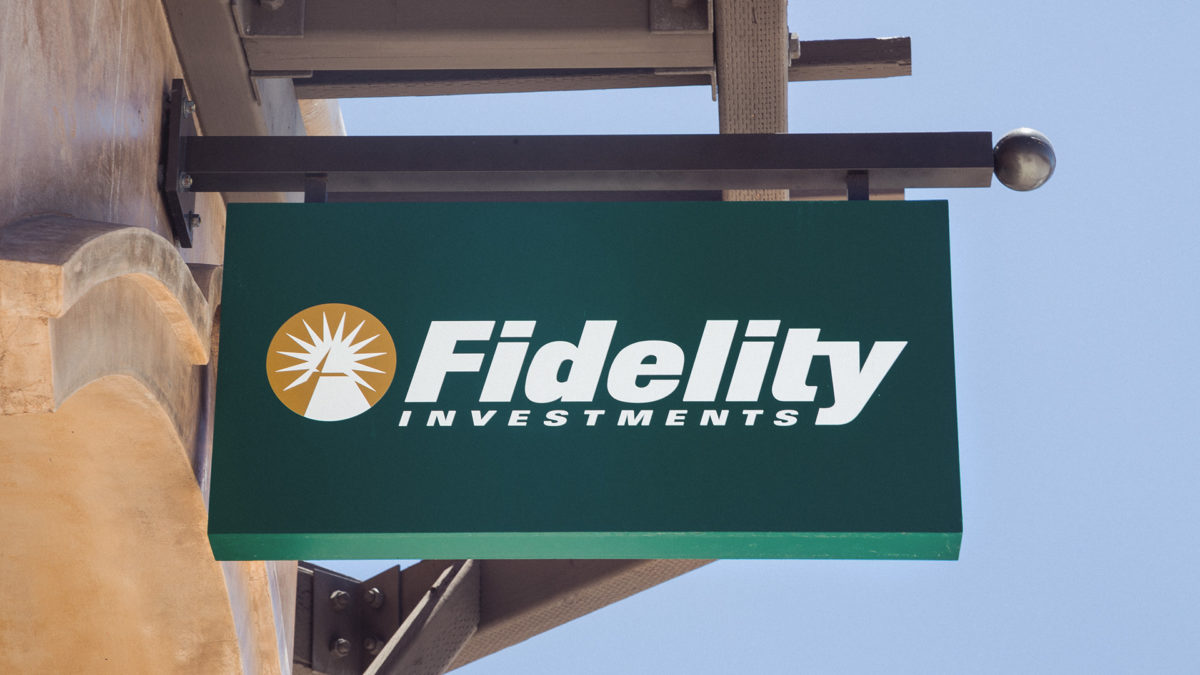 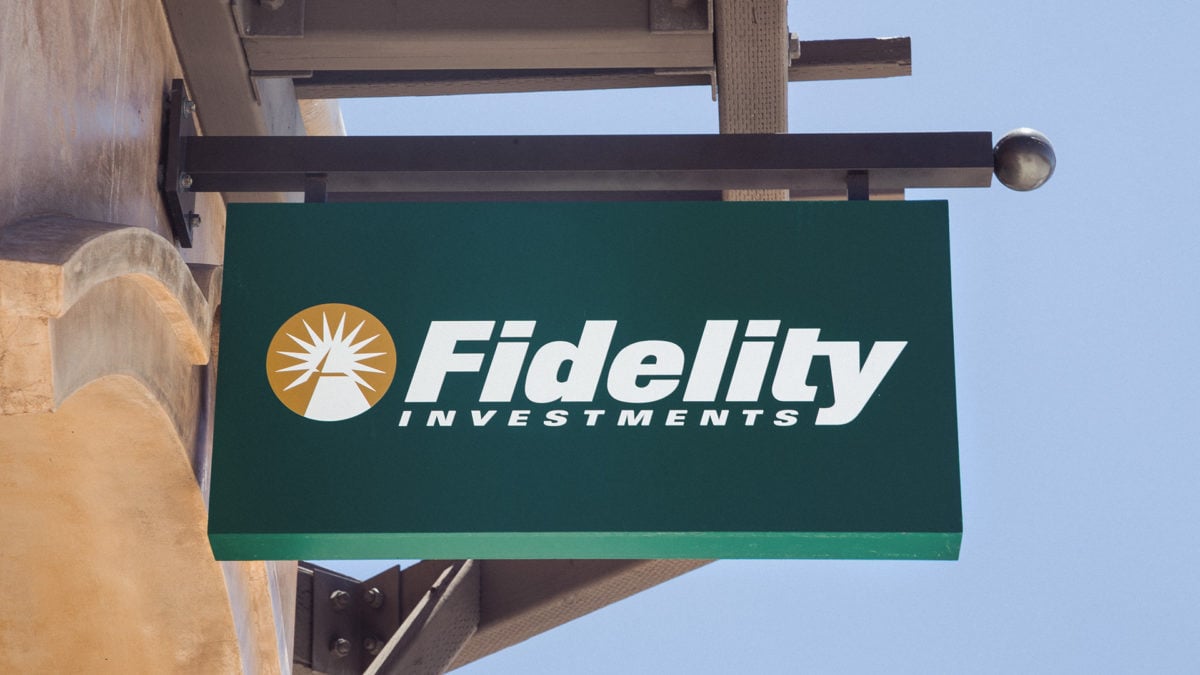 Fidelity Digital Assets has formed a new branch in the UK in its bid to expand its business to Europe, the firm announced on Tuesday.

As part of the effort, the asset management giant based its new entity in the UK, incorporated on December 16, per a Financial News report. The new unit will provide custody and trade execution services to Europe-based funds and family offices. However, it does not currently hold any regulatory permissions, according to Financial News.

“Since launching Fidelity Digital Assets in the U.S. over a year ago, we’ve seen significant interest and engagement by the institutional community, which show no signs of slowing,” said Fidelity Digital Assets president Tom Jessop. “We’re also encouraged by continued corporate and venture investment in market infrastructure companies as well as the entry of traditional exchanges into the digital assets ecosystem."

The firm's new Europe lead, Chris Tyrer, is a former managing director at Barclays. He joined Fidelity Digital Assets in April and has been quietly scooping up London clients for the firm, according to the report.

In the role, Tyrer will be focusing on business development and customer services.

In November, Fidelity Digital Assets obtained a trust license from New York regulators to offer custody services to clients in the state. The firm has also built trading tools for institutional clients to trade cryptocurrencies easily.