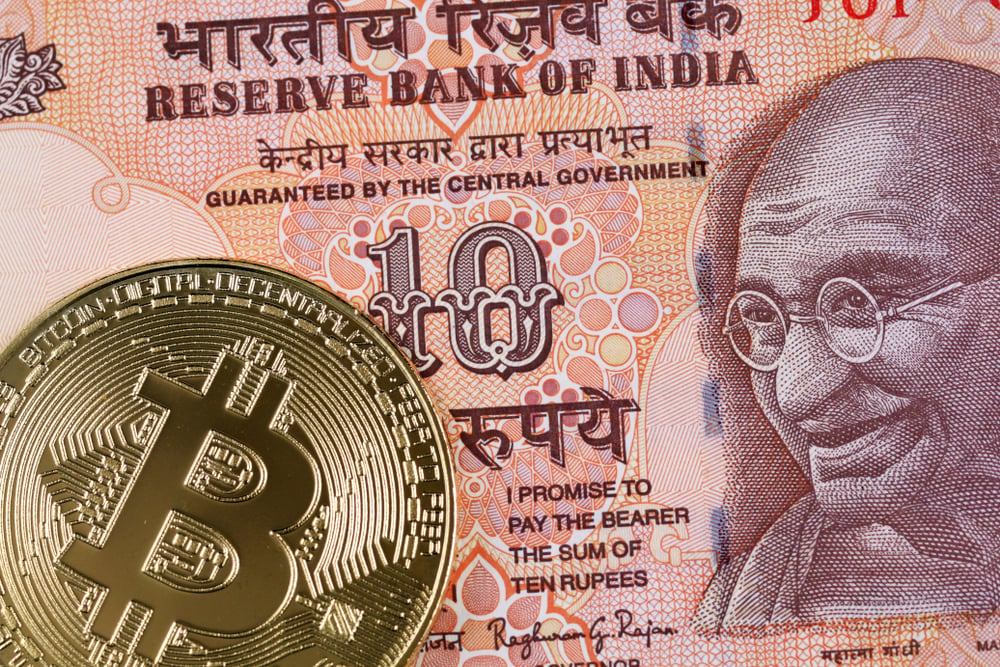 MoneyGram has partnered with Indian money transfer firm EbixCash, a wholly-owned subsidiary of Nasdaq-listed Ebix, for expansion into the country, according to an announcement Monday. EbixCash will be MoneyGram’s “exclusive” partner in India.

MoneyGram aims to serve “millions” of users in the country via EbixCash's 320,000 distribution outlets - spread across 4,000 cities and over 75,000 villages. It also aims to service inward remittance volumes of $3 billion annually.

"India remains the world's top recipient of remittances, and we're excited to better serve this critical market through our partnership with EbixCash, a leading brand with an approximate 80% share of locations in the country," said Grant Lines, chief revenue officer of MoneyGram.

It is not clear whether MoneyGram will utilize Ripple’s blockchain platform in the country. The Block has reached out to both MoneyGram and Ebix, and will update this story if we hear back.

Ripple has invested $50 million in MoneyGram to jointly offer blockchain-based remittance services. MoneyGram recently said that it processes 10% of its transactions between the U.S. and Mexican corridor via Ripple’s payments solution On-Demand Liquidity that leverages XRP cryptocurrency.