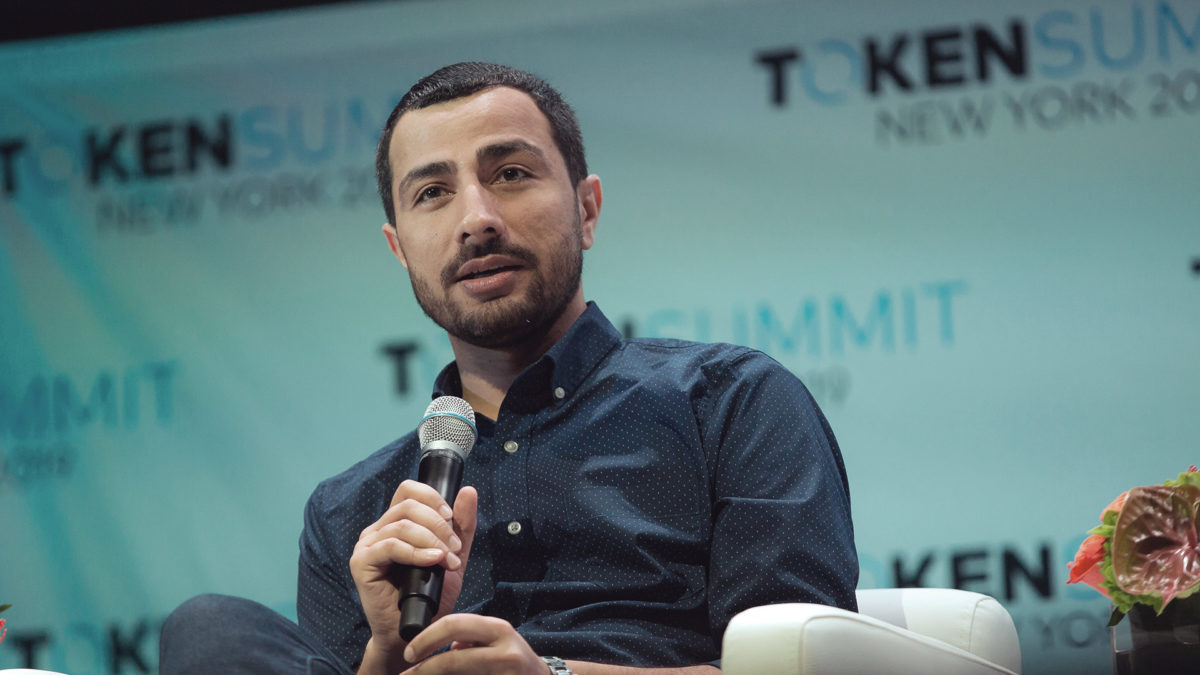 Muneeb Ali, co-founder and CEO of Blockstack, announced the news in a blog post on Monday, saying that the decision has been taken due to several “structural” challenges.

Firstly, finding the right metrics to distinguish which apps are deserving of payouts is "complicated," said Ali. Therefore, Blockstack is looking to design a system that can rank “thousands of apps in different categories algorithmically.”

Secondly, the App Mining program currently does not track active users of each decentralized app. Blockstack is thus looking to deploy a mechanism that can track an app’s user activity, while not exploiting users’ data and privacy.

Lastly, running the program through Blockstack is “not a sustainable method in the long-run,” said Ali, adding that an independent entity is needed to run it automatically at the protocol level. “Figuring out a ‘permanent home’ for App Mining is important before the program can resume,” he said.

Blockstack launched the program in late 2018 with a reserved allocation of over 30 million STX tokens. As the program has been put on a pause, the firm said final payouts to developers for this month will be made on or around Feb. 27.