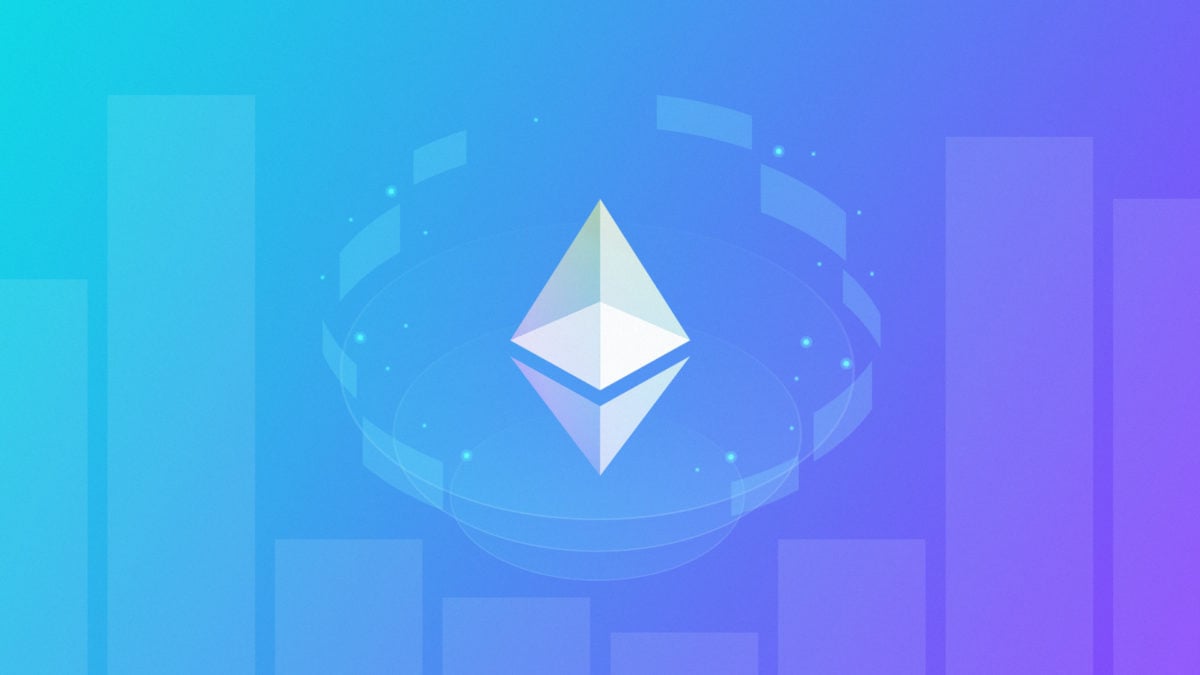 Members of the Ethereum community published a petition on Wednesday indicating a level of stakeholder dissent against the activation of ProgPoW, a proposal that seeks to transition Ethereum's hashing algorithm to an ostensibly ASIC-resistant scheme.

Supporters of ProgPow believe the change would help avoid a miner-led fork in the months leading up to Ethereum's transition to Proof of Stake. ProgPoW would allegedly disadvantage those using specialized mining equipment that is superior, in terms of computing power, to GPU-based miners.

The petition and a full list of signatories has been published on GitHub.

"Because Ethereum is a global platform with a large and diverse group of stakeholders, it is critical that major changes to the protocol have a clear purpose and broad support," reads the petition. "EIP-1057 clearly lacks that support, yet activation is still being considered."

Signatories of the petition – including Hayden Adams, CEO and founder of Uniswap, Tim Coulter, CEO of Truffle Suite, and Andrew Keys, Co-Founder of DARMA Capital, among others – believe the change would create a new level of division in the Ethereum community. As the petition points out, Ethereum is already slated to transition from proof-of-work towards proof-of-stake consensus with the ETH 2.0 beacon chain launch, projected to occur later this year.

"A stated goal of ProgPoW is to avoid contentious forks while transitioning to proof-of-stake, yet it is at odds with its own aims if activation increases the likelihood of that undesired outcome," reads the petition.

DeFi pulse cofounder Scott Lewis, another signatory, told The Block that "there is a clear consensus in the grassroots Ethereum community that ProgPOW should not be shipped."

Editor's Note: The Block Research analyst Matteo Leibowitz is a signatory of the petition. His views do not reflect the opinion of The Block.