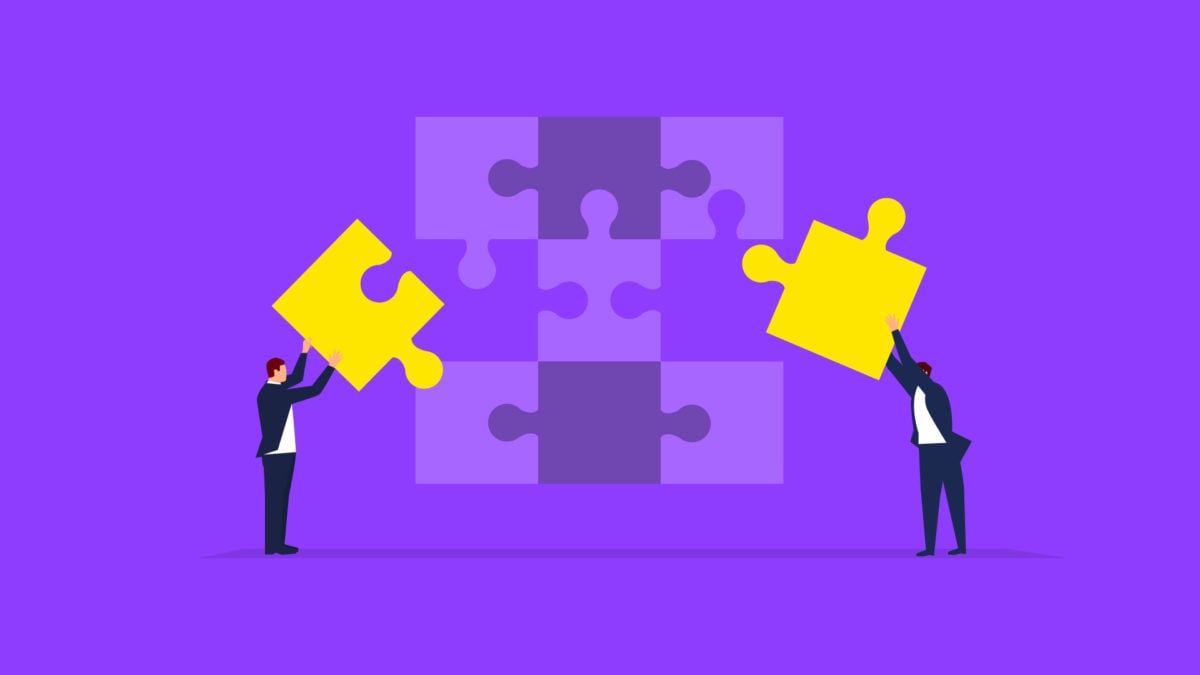 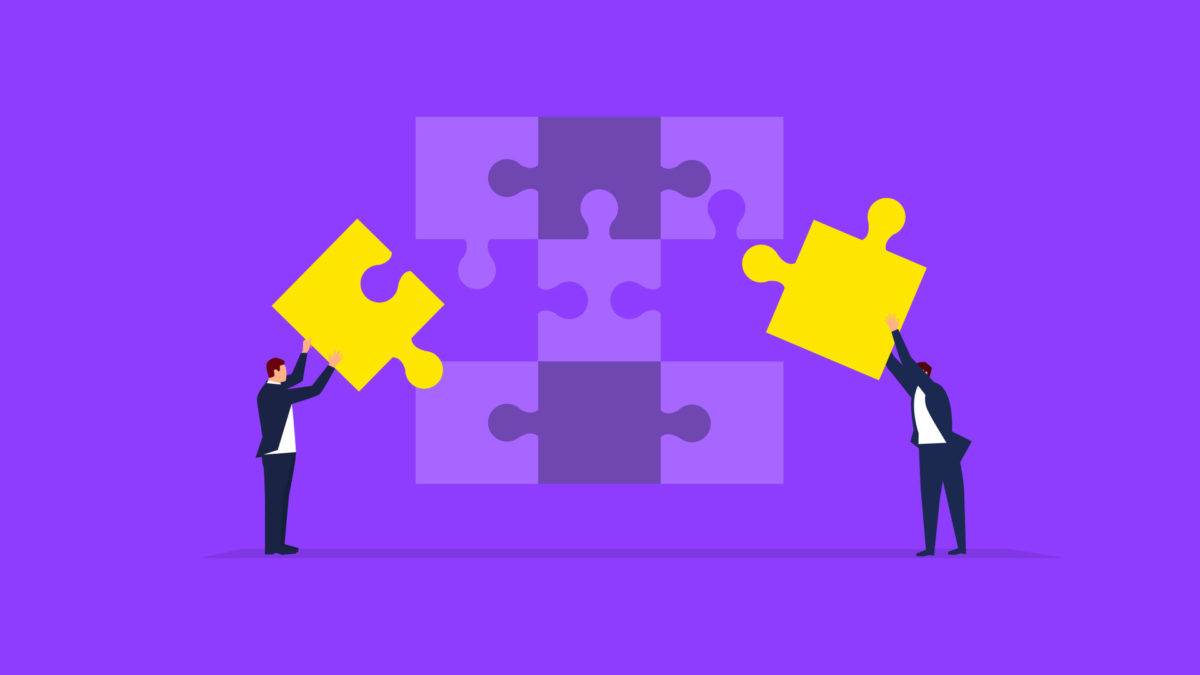 Israeli media outlet Globes reported the news on Tuesday, saying that Portis will open a new office in Tel Aviv, which will be operated by ShapeShift.

Upon the deal completion, Portis’s four employees will shift to the new office, per the report. Financial details of the deal remain unknown.

The Portis wallet has been integrated into ShapeShift’s platform since November 2019. ShapeShift CEO Erik Voorhees told Globes that acquiring Portis was a "natural next step."

“After integrating Portis’ SDK [software development kit] into the ShapeShift Platform last year, we recognized the depth of their tech and how closely our values aligned. They really built something special, making self-custody extremely easy. As our relationship evolved, acquiring Portis became a natural next step,” said Voorhees.

Founded in May 2018, Portis was reportedly on the verge of shutting down earlier this year after eight employees were laid off and co-founder Itay Radotzki quit in January.