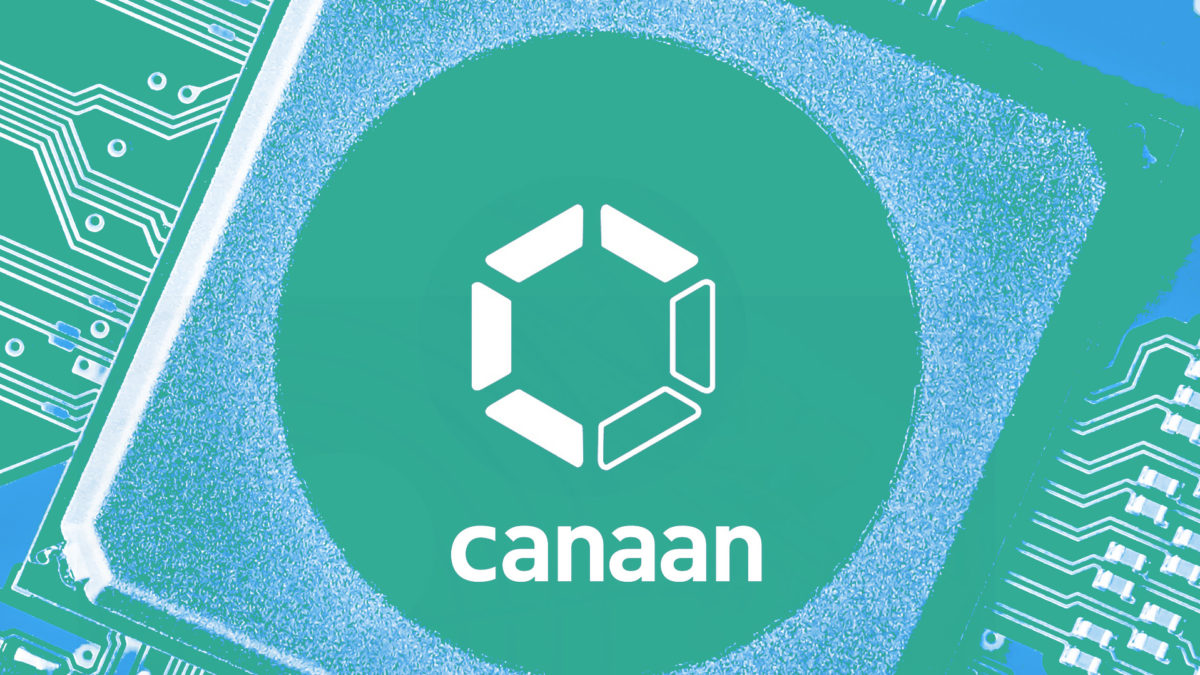 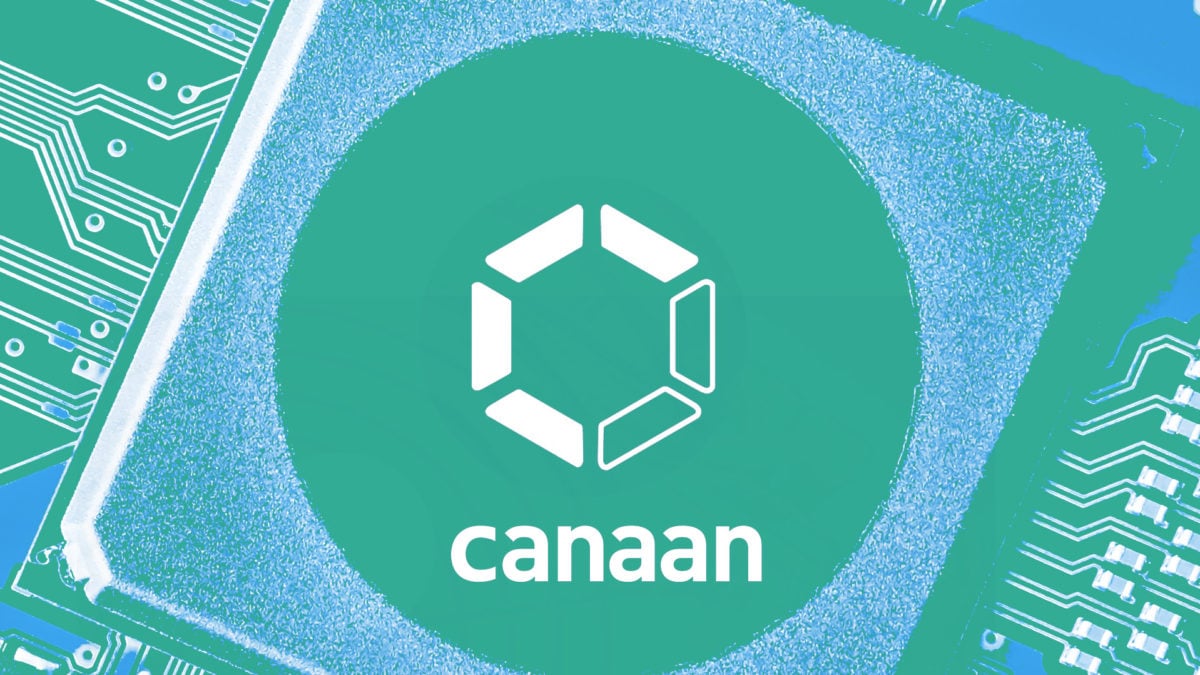 Canaan, a Nasdaq-listed bitcoin mining machine manufacturer, saw a slight uptick in its business in the first quarter of 2020 after a disappointing performance in 2019.

In a quarterly filing with the Securities and Exchange Commission (SEC), the Hangzhou, China-based company reported a total net loss of $5.6 million in Q1. The number is 41% lower compared to Q1 2019.

Canaan's total revenues in Q1 contracted significantly, sliding from $66.5 million in the previous quarter to $9.6 million this quarter. Although compared to Q1 2019 the revenue increased by 44.6%.

The company seems to have compensated for the revenue decline with a better profit margin. In Q4 last year, Canaan posted a gross loss of $96.7 million, calculating to a -145% profit margin. However, the company reversed the downward trend this quarter with a gross profit of $336,000 on a 3% margin.

The better margin may be due to Canaan selling its inventories in the first three months of 2020, according to an industry observer.

According to the filing, the firm's year-over-year revenue growth was "driven by increases in total computing power sold and the average selling price per Thash in the period."

Canaan sold 0.9 million Th/s in mining power in the past quarter, which is 18.4% more than that of the same period last year.