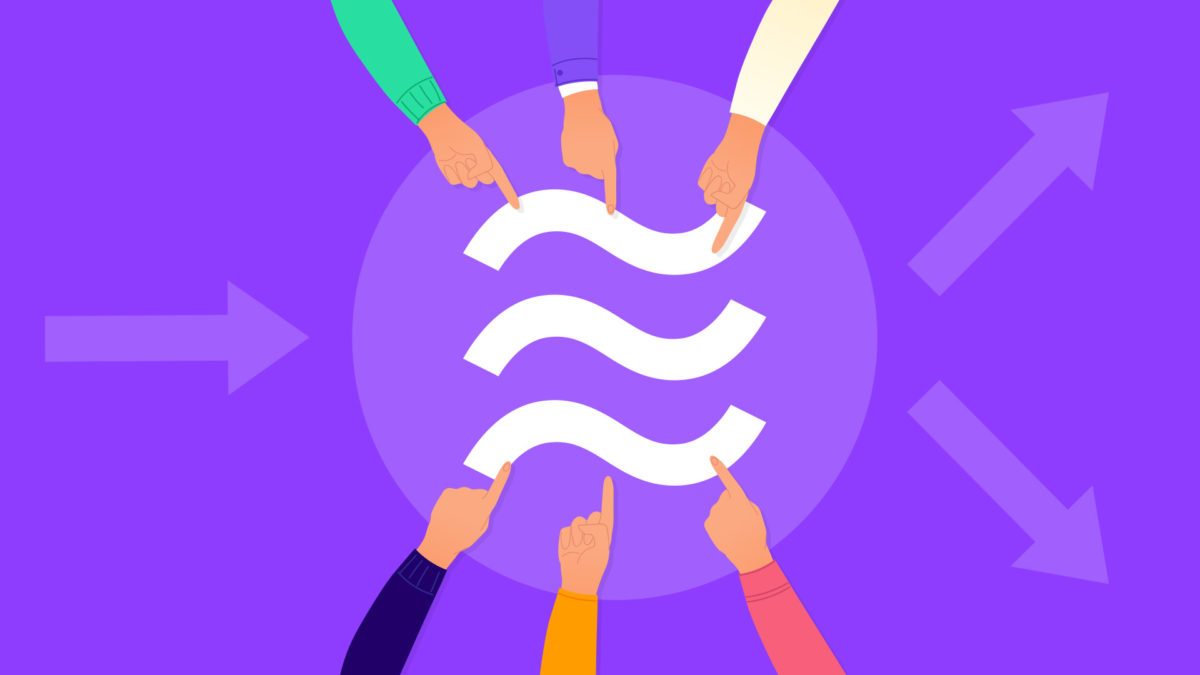 Facebook's wallet subsidiary is getting a rebrand, according to an announcement from the company.

Once Calibra, the wallet built for the Facebook-created stablecoin network Libra will now be called Novi. When it launches, users will be able to access the wallet via a standalone app in addition to Facebook Messenger and WhatsApp integrations.

The parent of the Novi wallet, called Novi Financial, is a subsidiary of Facebook that operates separately from the tech giant — just like Calibra was. Its forthcoming Libra-compatible wallet, which the firm said it hopes to launch along with the Libra Network, will feature a government-issued ID verification system and other fraud protections. "We’ll roll it out in an initial set of countries, with features that will make cross-border money transfers instant, secure, and with no hidden fees," the announcement stated.

Though the name and look have changed, the mission hasn't, according to the announcement: "While we’ve changed our name from Calibra, we haven’t changed our long-term commitment to helping people around the world access affordable financial services."

However, the rebrand is meant to clarify the messaging around the Facebook-backed stablecoin, according to Libra co-creator and head of Novi David Marcus.

"After announcing Libra last summer, it became clear that there was more confusion than we wanted," he tweeted.

The rebrand of Calibra follows a wave of hiring by both Libra and the wallet subsidiary, which as of late April had planned to hire 50 people in Ireland. It also comes after the project revamped its plans for the Libra Network in April. Now, the plan is to issue a variety of stablecoins based on different individual national currencies in addition to the originally-planned Libra token, which will be pegged to a basket of different currencies.