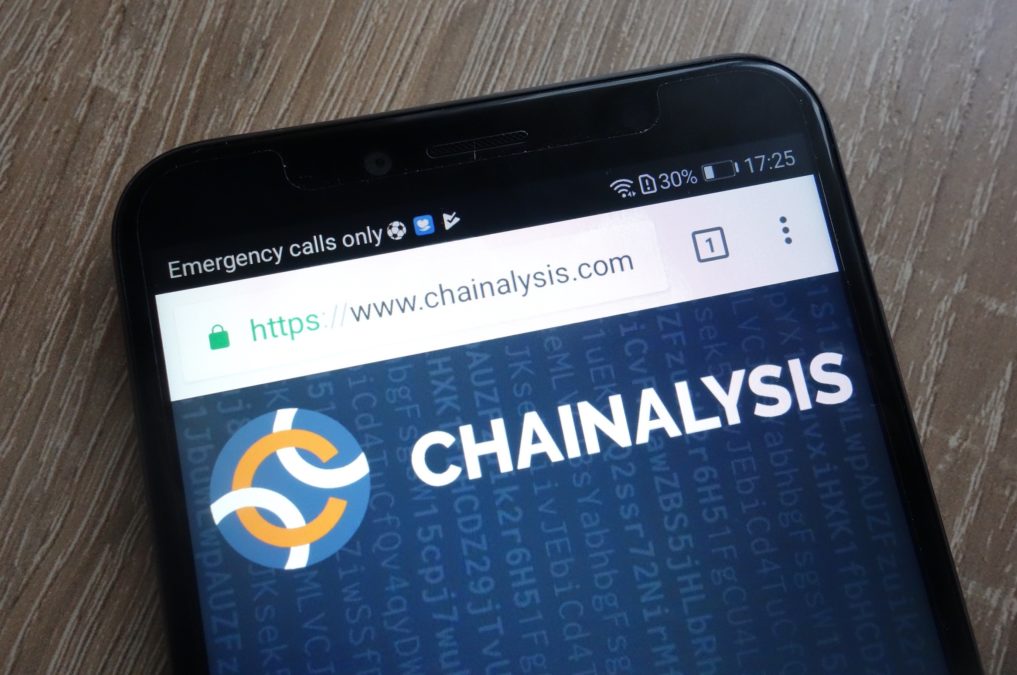 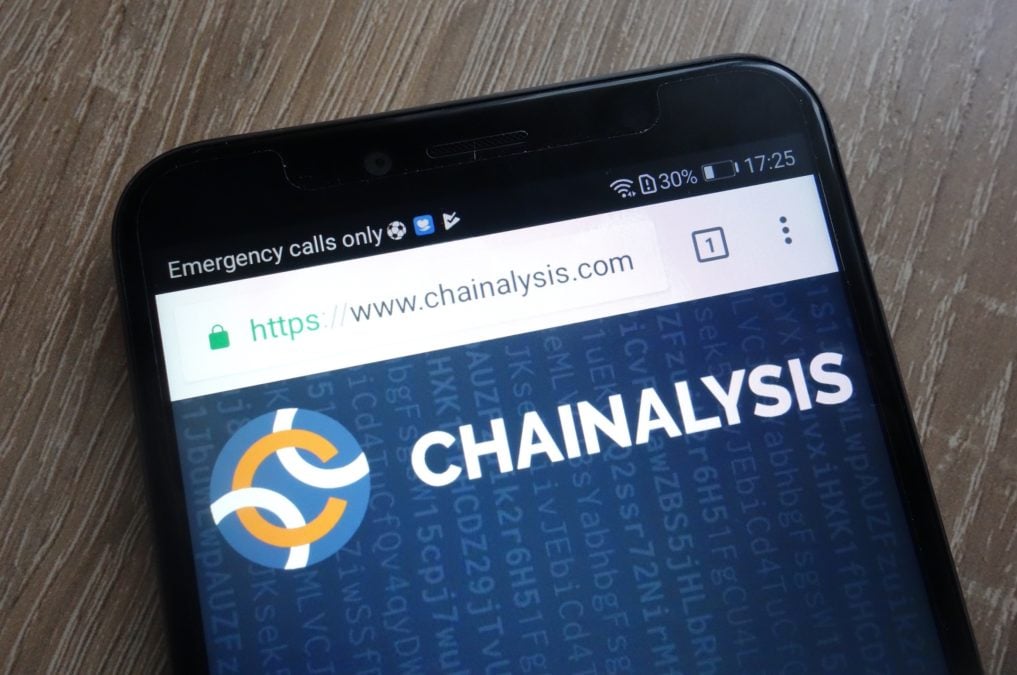 Chainalysis has added support for Dash and Zcash in two of its products.

Chainalysis Reactor, the firm's investigation software, and the Know Your Transaction (KYT) offering are now able to track the two cryptocurrencies, the company said on Monday. This means that clients using the software can track compliance for the coins' combined $1.5 billion in daily trading volume.

Dash and Zcash are both privacy coins, meaning they have additional privacy features in their protocols. Dash contains an optional "PrivateSend" feature, a built-in mixer that hides origin addresses at no added fee. Zcash enables a feature called shielding, an option that allows users to encrypt blockchain activity. Zcash's shield pools enable greater privacy than mixing, according to Chainalysis.

Despite these privacy features, Chainalysis's announcement asserts that it's possible to connect inputs and outputs on some PrivateSend transactions, and in some cases identify the single address from which the output came.

"This means that while PrivateSend does increase privacy for its users, successful investigations can still be performed," said the statement.

"So even though the obfuscation on Zcash is stronger due to the zk-SNARK encryption, Chainalysis can still provide the transaction value and at least one address for over 99% of ZEC activity," the post said.