Ethereum miner says it has frozen a $2.5 million fee paid alongside a $133 transaction 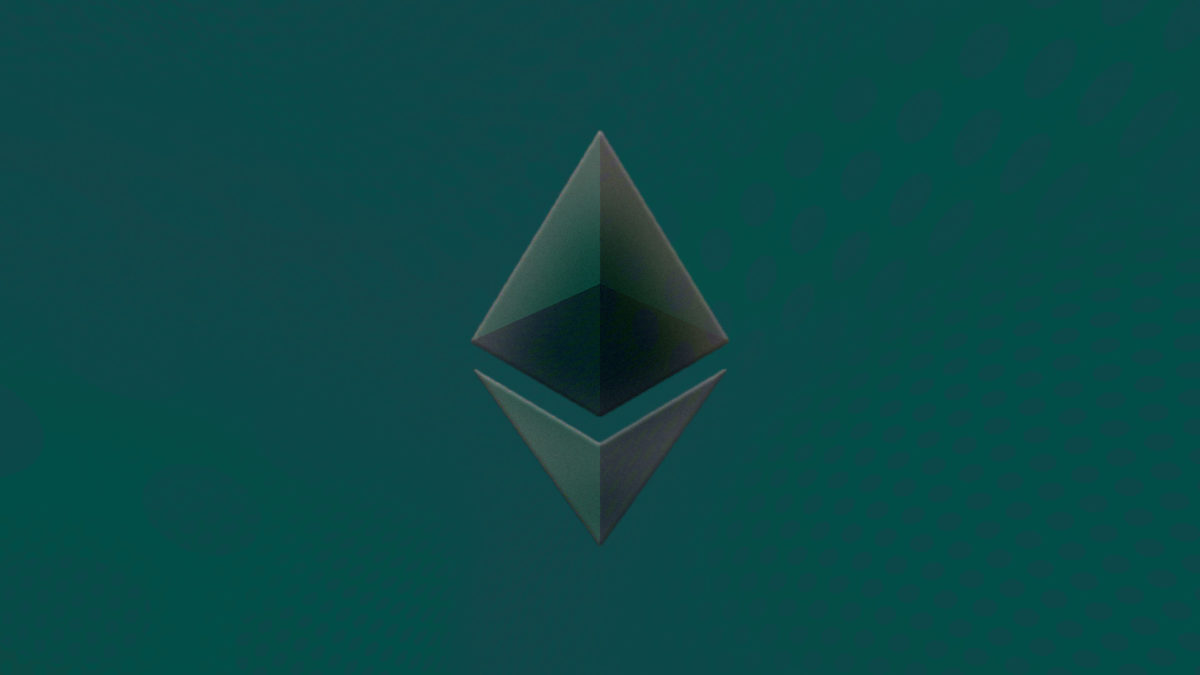 Ethereum mining pool SparkPool says it has frozen $2.5 million in transaction fees associated with a mysterious transaction in which someone only sent $133 worth of ether (ETH).

Shelton Qiu, key account manager of SparkPool, told The Block that the pool is waiting for the sender to reach out in order to find a solution.

Some observers have drawn a connection between the high-fee transaction and Bithumb, a major South Korean exchange. Alex Svanevik, founder of D5, told The Block that “Both on the incoming and outgoing side, there's ETH flow from/to Bithumb. That doesn't mean it's them behind it (could just be a user of their platform - but in that case they would know who it is).” The Block has reached out to Bithumb and will update this story should we hear back.

The reasoning behind the transaction isn't clear, but that has not stopped observers from speculating. A private crypto investor and researcher told The Block that the transaction could be an intentional one, executed for tax evasion reasons. In that case, the sender could claim that the high fees paid were an accident, claim it as a loss, and then make a backdoor deal with a mining pool to get the money back.

It's also possible the transaction was an honest mistake in which the sender swapped “value” and “transaction fee” fields in an API call, as Cornell computer science professor Emin Gün Sirer explained on Twitter.

This is not the first time SparkPool has found itself in this kind of a situation. Last year, it froze transaction fees worth 2100 ETH (worth around $300,000 at the time) associated with a mysterious transaction that may have been the result of a buggy trading bot.