Report: 'Investor revolt' emerges between Protocol Labs and its investors over Filecoin tokens 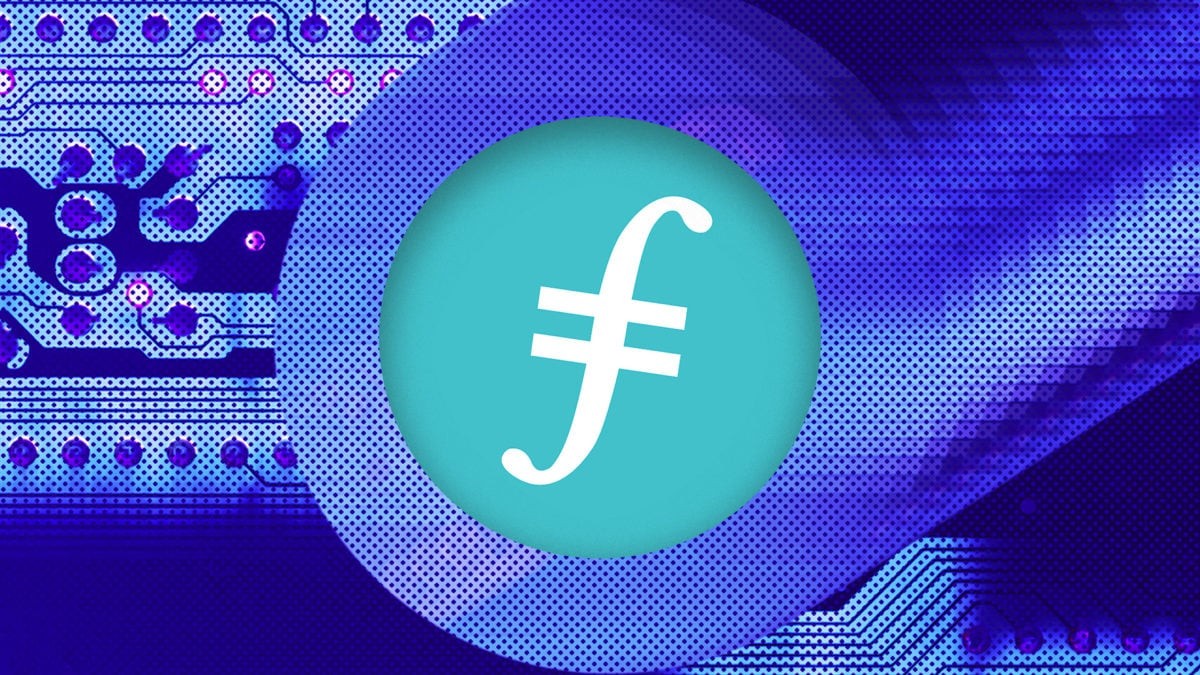 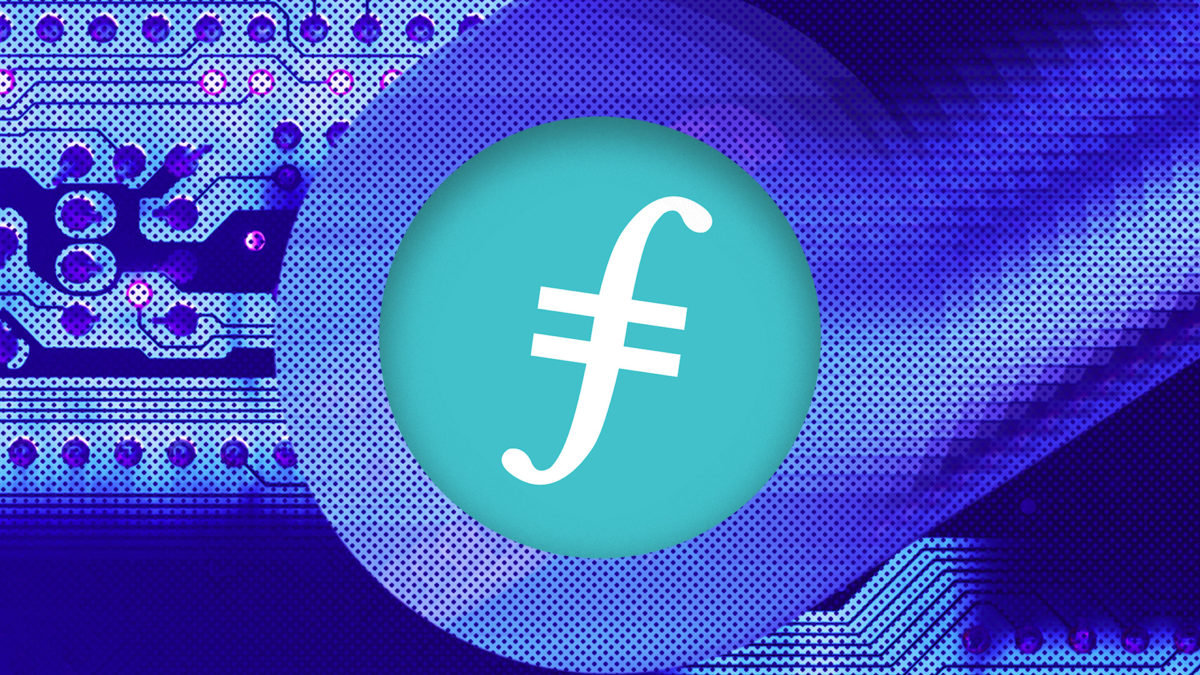 An under-the-radar dispute between Protocol Labs, the developer of the Filecoin project, and its equity investors has reportedly resulted in an ongoing mediation process.

According to an Axios report published Tuesday, the dispute centers around distributing Filecoin tokens among the group of investors. Protocol Labs has raised a series of seed rounds and, in 2017, a roughly $205 million token sale was conducted for Filecoin. According to Axios, some but not all of the equity investors took part in the token sale.

The publication reported that Protocol Labs "retained a percentage of the tokens, which in theory would be value accruing to the equity investors... But multiple sources say that a large percentage of those tokens had been unilaterally distributed by CEO Juan Batiz-Benet to himself and early employees for less than a penny each, and that he has continued to make such distributions in the years since."

"Sources also say that no tokens were distributed to shareholders and that it often was difficult to get questions answered," Axios continued.

The publication noted that the investor spat "has helped delay the big unveil." A publicly available roadmap, published in late July, shows a mainnet launch window from September 7 to 21.

Investors spoke with Axios anonymously because of the current legal process taking place.

"I don't think Juan was being malicious, and he genuinely wants to make this thing a success, but he was young and naive," one of the investors told Axios. According to the publication, "[m]ediation began within the past week, and appears to be mostly resolved with the equity investors to receive Filecoin tokens (albeit not as many as they wanted). It's not clear if all investors have yet signed off on the proposed resolution."

"I view Filecoin and IPFS as the storage layer of Web3. Like Ethereum 2.0, this is an extremely ambitious project with lots of complexity that requires time to build. Protocol Labs is a best-in-class team of researchers and developers. Any delays probably reflect the innovative technical solutions they are bringing for the benefit of the final product. As for the dispute, without opining on the merits for either side, I'd say this is simply noise," said Ether Capital CEO Brian Mosoff, who invested in Filecoin.

Filecoin did not immediately respond to The Block's requests for comment.