Ethereum 2.0 devs to deploy 'Spadina' testnet with focus on genesis and deposits 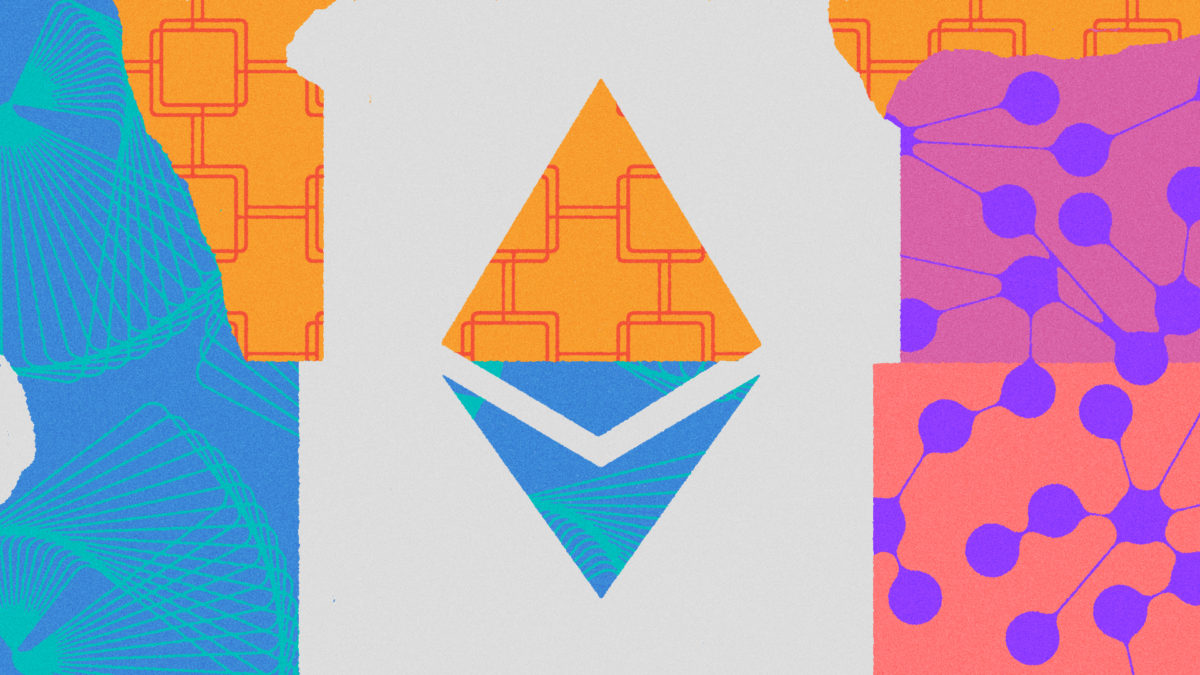 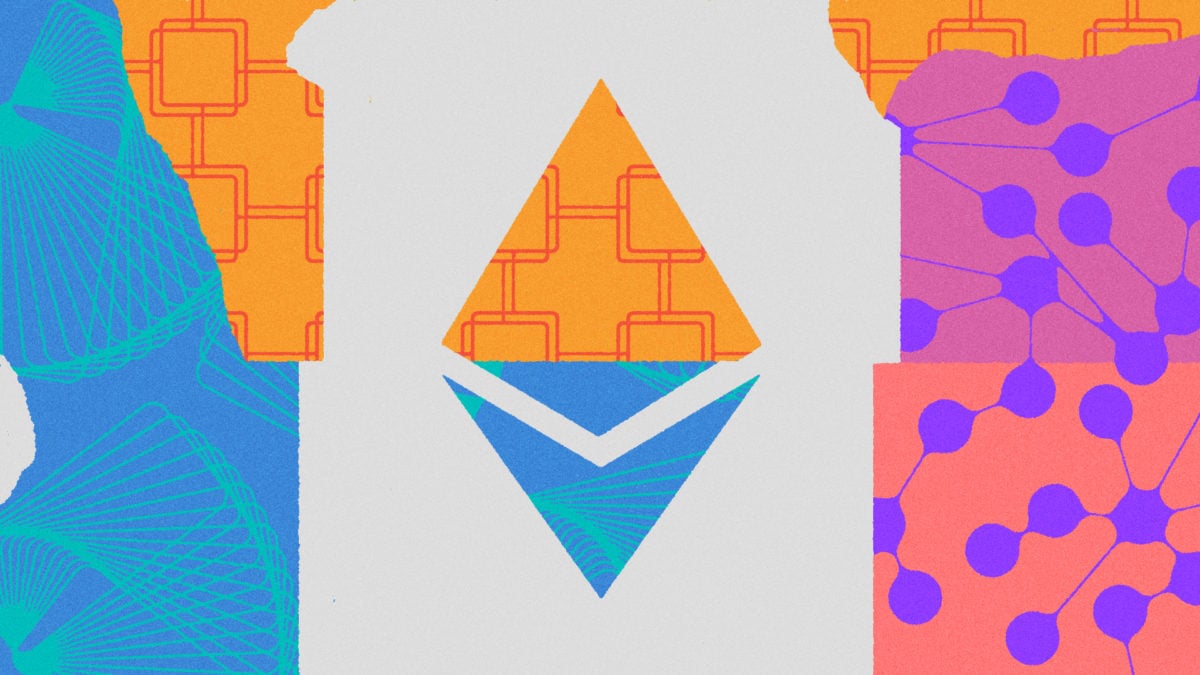 After the Medalla testnet went live last month, Ethereum will be getting one more dress rehearsal before the eventual launch of its next iteration, Ethereum 2.0.

In a Monday blog post, ETH 2.0 developer Danny Ryan announced the pending deployment of Spadina, a mainnet-configuration test network with a three day-lifespan, later this month.

Spadina will run parallel with Medalla, according to the announcement. The idea is to test deposits and genesis ahead of the mainnet, which Ryan said is a more challenging aspect of the migration. The genesis block contains information essential to the network.

"The main objective is to give us all another chance to go through one of the more difficult and risky parts of the process – deposits and genesis – before we reach mainnet. If all goes well, it should give us greater peace of mind before we jump into the real deal later this year," he wrote.

The Medalla testnet went live on August 4, intended to be an opportunity for multiple clients to see the design in practice. During this time, clients can report bugs to be addressed ahead of the mainnet launch.

Ethereum 2.0 is expected to go live later this year or early next year with its phase-zero launch.