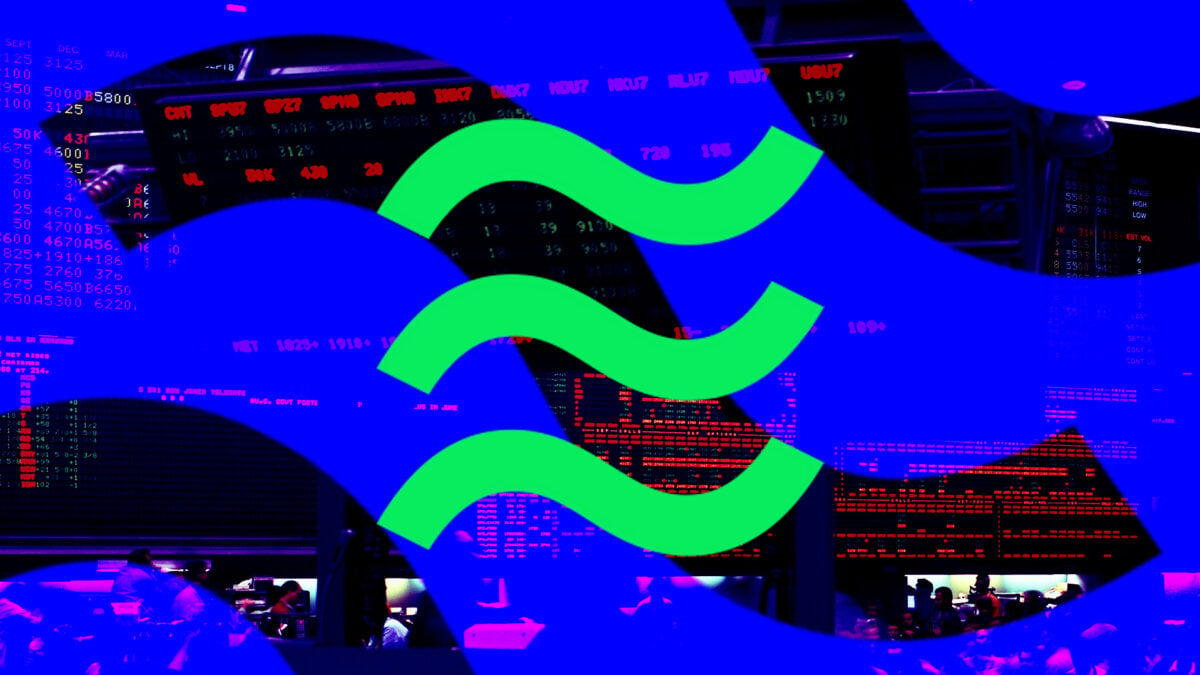 Blockchain Capital has joined the Libra Association as its twenty-seventh member.

Announcing the news on Friday, the association said Blockchain Capital would assist with building a blockchain-based payment system to support financial services innovation.

The newest addition comes three months after the Facebook-led project added Singapore investment giant Temasek and venture firms Paradigm and Slow Ventures as its members. Notably, Tagomi is no longer listed as an independent member of the association as the company was recently acquired by Coinbase, which itself is a member.

Libra has been gearing up to launch its stablecoins following the release of an updated white paper and applying for the payment license from Switzerland's Financial Market Supervisory Authority (FINMA). On Thursday, the association also announced the hiring of former HSBC European CEO James Emmett as the managing director of Libra Networks — the association's operating company subsidiary.