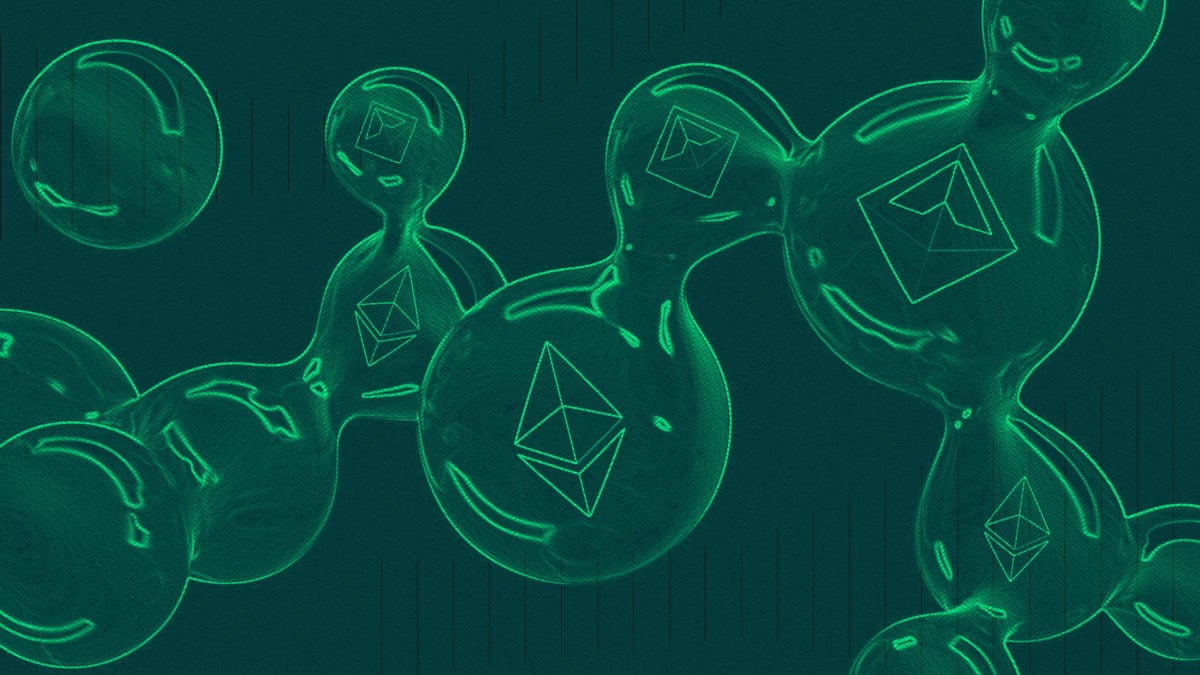 Ethereum-based lending protocol Liquity has raised $2.4 million in seed funding in a round led by cryptocurrency investment firm Polychain Capital, according to a company announcement.

The seed funding, which included investments from a_capital, Lemniscap and 1kx, will be used to support further development of the protocol as well as to grow the company team.

Liquity was designed by CEO Robert Lauko, who is a former blockchain researcher at decentralized cloud-computing company Dfinity. The protocol aims to transform the stablecoin lending market by creating an algorithmic "up-front fee" that is initially set at zero and goes back to zero every time the price of LUSD (the native stablecoin) is pegged to the USD.

“Substantial overcollateralization has been an issue in DeFi since its inception," Lauko said in the announcement. "Reducing the collateral requirements while offering loans at minimal and predictable costs will make stablecoin lending more attractive than ever before.”