Libra hires another HSBC alum as its CFO and CRO 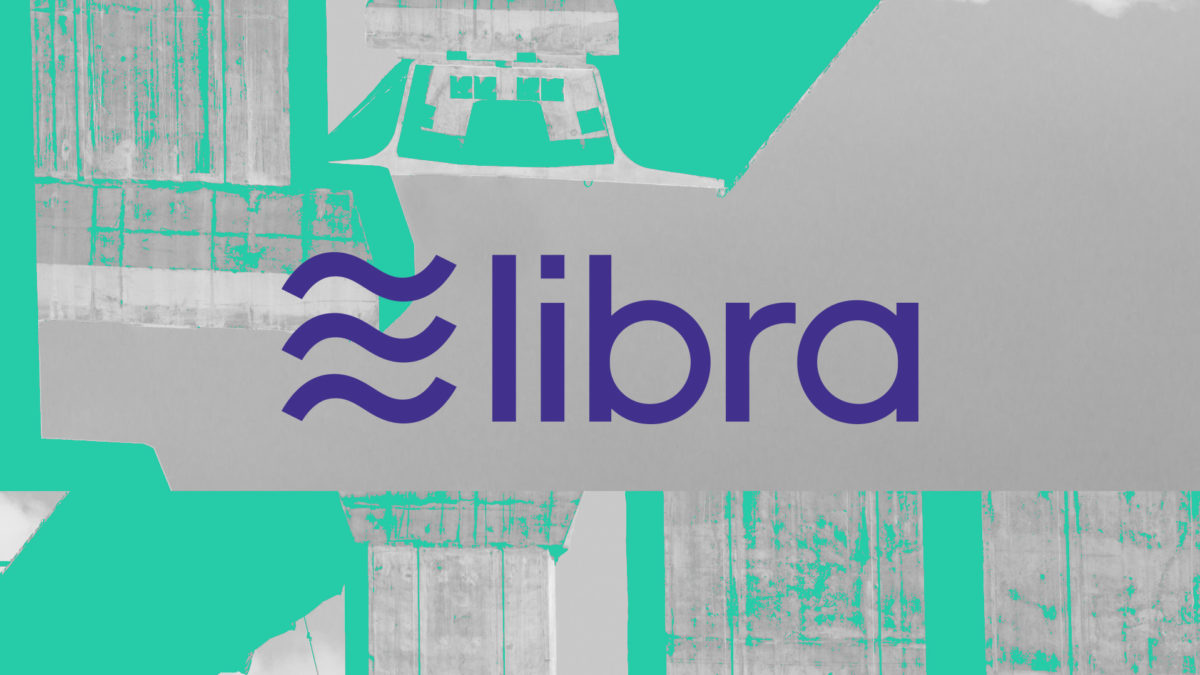 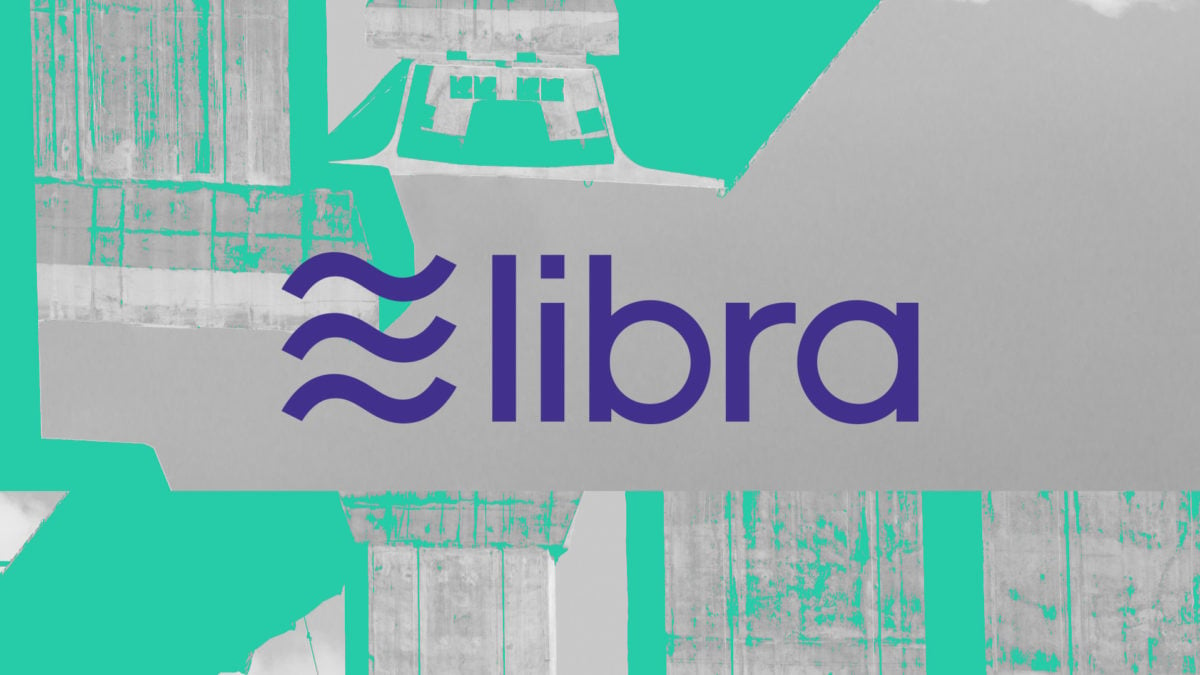 Libra Networks has continued its wave of new hires, bringing on another HSBC alum as its chief financial officer and chief risk officer according to a new announcement.

Ian Jenkins was previously HSBC's Head of Business Finance and Group General Manager. He also did stints at Credit Suisse and Santander. Now, he's joining Libra during a "more operational phase of the project," according to a statement from Libra Networks Managing Director James Emmett. Emmett is also a former HSBC employee, and took the role at Libra just last month.

Libra Networks, a subsidiary of the Libra Association, is aimed at managing the operations of the forthcoming blockchain-based payment system. The project has faced scrutiny since its announcement last year, including a number of Congressional hearings.

Lately, it's been on a hiring spree, adding former Homeland Security general counsel as its top lawyer, HSBC's former Chief Legal Officer as its CEO and three lobbyist.