Star Atlas has released its first pre-alpha gameplay demo on the Epic Games Store, offering fans a long-awaited glimpse of what they might expect in the full version of the MMORPG.
September 29, 2022, 5:30PM EDT
The Block
Bitcoin • November 3, 2020, 5:14PM EST 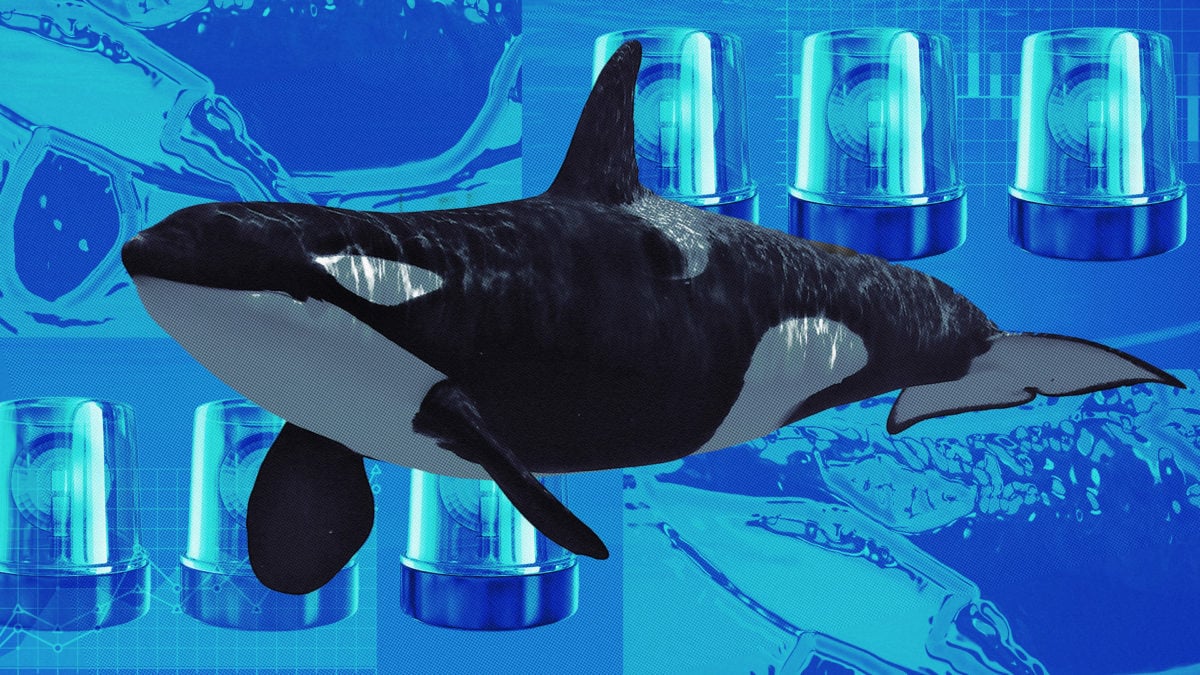 69,369 bitcoins, worth approximately $955 million, just moved out of wallet address 1HQ3Go3ggs8pFnXuHVHRytPCq5fGG8Hbhx, the fourth-largest bitcoin wallet according to BitInfoCharts.

This is the first outflow activity of the wallet since April 2015. Vice previously reported that the address has been passed among hacker circles in an attempt to crack the wallet and access the bitcoins inside.