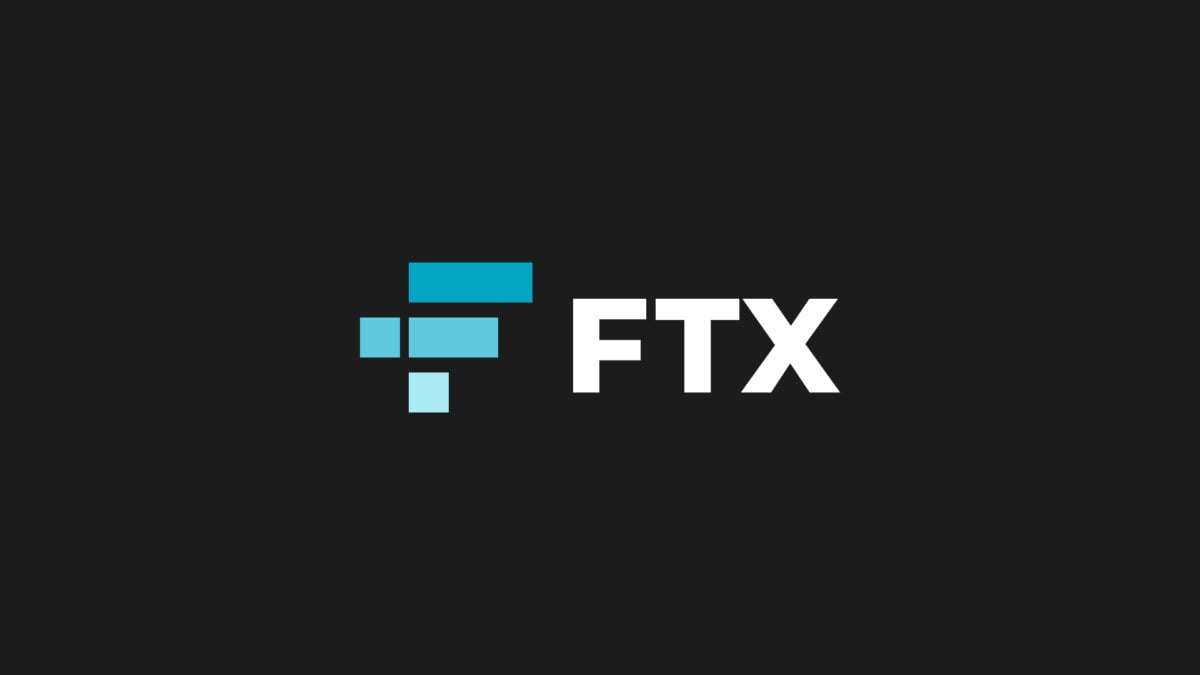 Sam Bankman-Fried, the founder of crypto derivatives exchange FTX and trading firm Alameda, has made a $5.2 million contribution to the campaign of U.S. Democratic presidential candidate Joe Biden.

According to Opensecrets.org data, FTX.US is cited as one of the top donors in the 2020 cycle that contributed $5,220,000 to Biden's presidential election campaign against president Donald Trump.

Data from the Associated Press shows Biden is leading the race with 264 electoral votes as of press time – six electoral college points away from clinching the 2020 presidential election.

Opensecret.org specifies that the donation "came from the organizations' PACs; their individual members, employees or owners; and those individuals' immediate families." As such, the organizations themselves did not donate, as they are prohibited by law from doing so at the federal level.

Bankman-Fried confirmed to The Block that he did make the donation via a vehicle. He said it was through Alameda, the market making and trading firm he runs as CEO.

Bankman-Fried's political contribution was initially reported by several mainstream media including the Wall Street Journal and Vox but has largely gone unnoticed in the crypto space.

Other notable names on Biden's top contributor list that have made a donation in the same range include U.S. quant hedge fund Renaissance Technologies (RenTec) and Simon Property Group, the largest shopping mall operator in the U.S.

It was previously reported that the $75 billion hedge fund RenTec has been eyeing the bitcoin futures market, according to its regulatory filing.