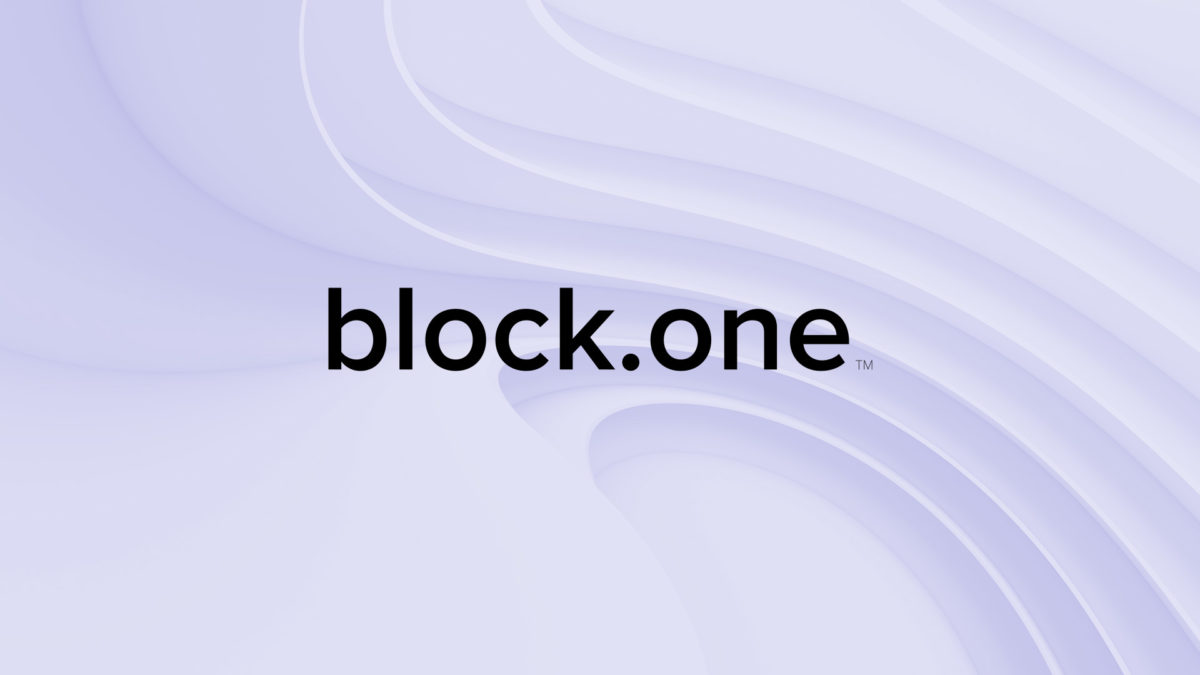 In a blog post, Larimer said that he resigned from the project at the end of last year, noting that "all good things must come to an end."

Block.one, which is the firm behind the EOS blockchain, raised $4 billion to build out a rival to Ethereum. Larimer has been with the company since April 2017.

"I will continue on my mission to create free market, voluntary solutions for securing life, liberty, property, and justice for all," Larimer wrote. "I do not know exactly what is next, but I am leaning toward building more censorship resistant technologies."

Still, Larimer said that he will turn his attention to creating tools that allow people to "secure their own freedom."

In a previous blog post, the technologist said that he would boycott Twitter because he felt that its censorship "has gotten out of control." The social media site suspended Donald Trump's account following an insurrection of Capitol Hill incited by the president.