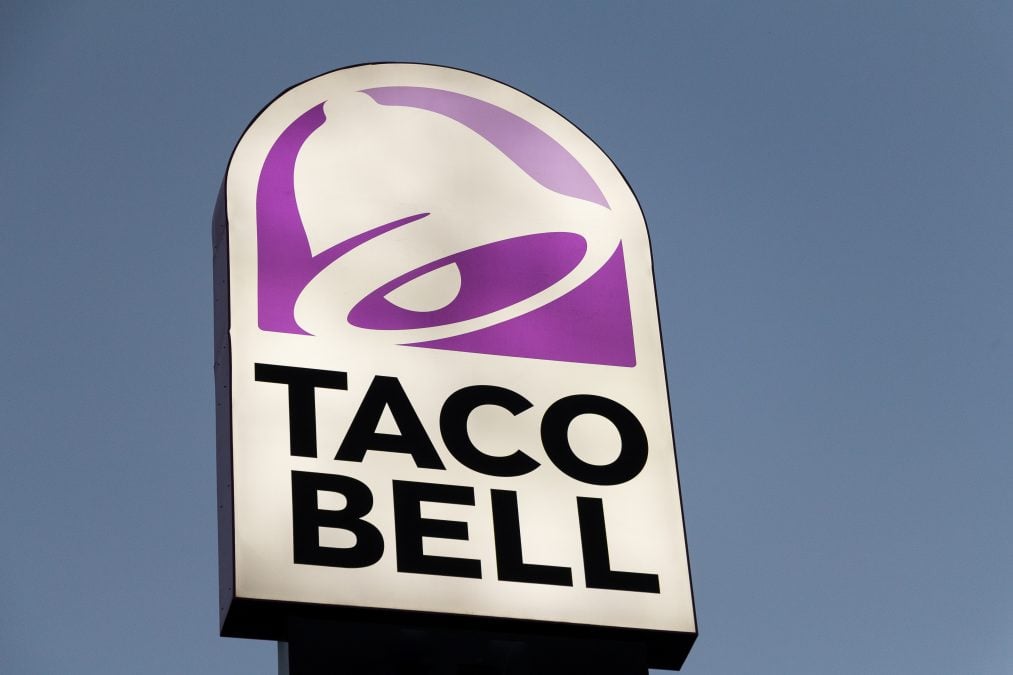 If you were hungry for tacos -- more specifically, digital tacos on the blockchain -- you'll have to stay hungry a little longer.

"Our Spicy Potato Soft Tacos can now live in your hearts, stomachs and digital wallets," the chain tweeted. The announcement prompted numerous responses from Twitter users.

One user, @mcbenis3, offered his opinion on the development. "Now you can have diarrhea on the blockchain," he tweeted.

Why exactly has the fast-food company decided to release NFTs and will there be more? Taco Bell did not immediately respond to The Block's request for comment, but we'll update this story when we hear more.

Taco Bell is the latest in a long list of entities joining the digital collectibles ecosystem, spanning everything from artists to music to sports. Most recently, rock band Kings of Leon released its latest album with an NFT component. The NBA and NFT platform NBA Top Shot are selling minted individual Moments from the 2021-2021 season to highlight players chosen for the US Team and the World Team.