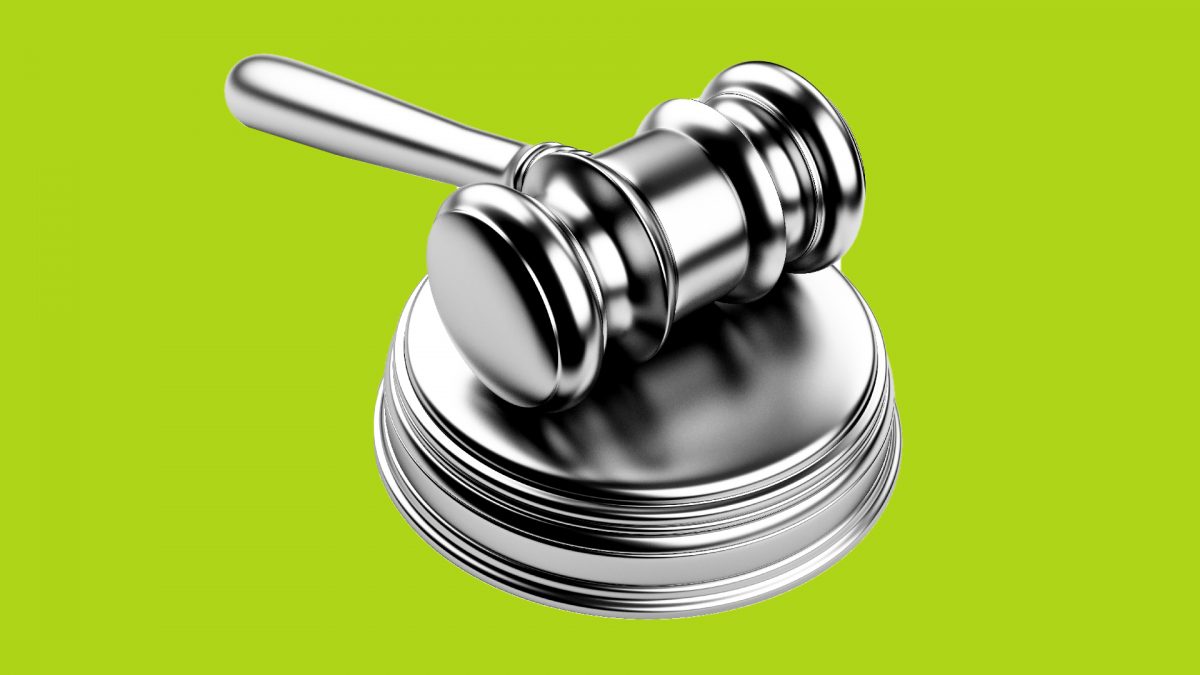 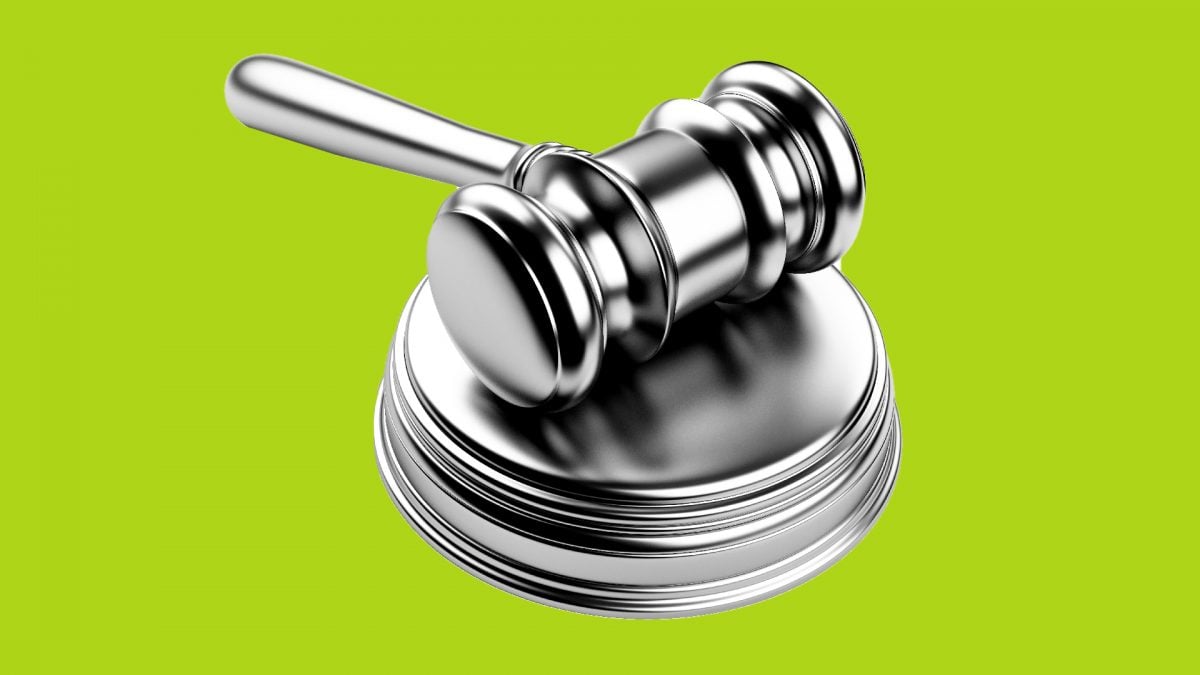 The Department of Justice indicted McAfee on securities fraud-related charges earlier this month. The allegations are related to his cryptocurrency venture the "McAfee Team." The DOJ says McAfee used Twitter to build interest in certain assets with misleading claims and without adequately disclosing his positions. The agency also alleges he engaged in multiple pump-and-dump schemes.

The DOJ's charges join civil cases lodged by the Securities and Exchange Commission (SEC) and the Commodities Futures Trading Commission (CFTC), all centering on McAfee's alleged misleading use of social media for financial gain.

McAfee is currently in Spain and faces extradition in relation to a separate case involving tax evasion. The U.S. government previously alleged that McAfee willfully failed to disclose a variety of income streams, including those related to crypto, from 2014 to 2018.

Gordon Law Group will defend McAfee in his criminal indictments, which include both the tax and securities charges, according to an announcement from the firm. The alleged penalties come with possible prison time. A statement from the firm indicates he is planning to fight the DOJ's charges.

"Mr. McAfee strongly maintains his innocence, and we are prepared to establish that before the federal courts of the United States," the law firm said.

"Cryptocurrency is a developing area for the [Internal Revenue Service] and Department of Justice, and this case marks a turning point in the enforcement of cryptocurrency reporting," said the firm.

While Gordon Law Group will defend McAfee against his criminal charges, it is unclear who will represent McAfee in his CFTC and SEC civil cases.

McAfee's business partner, Jimmy Watson, is also facing securities charges from the DOJ. The Gordon Law Group does not mention Watson in its announcement.