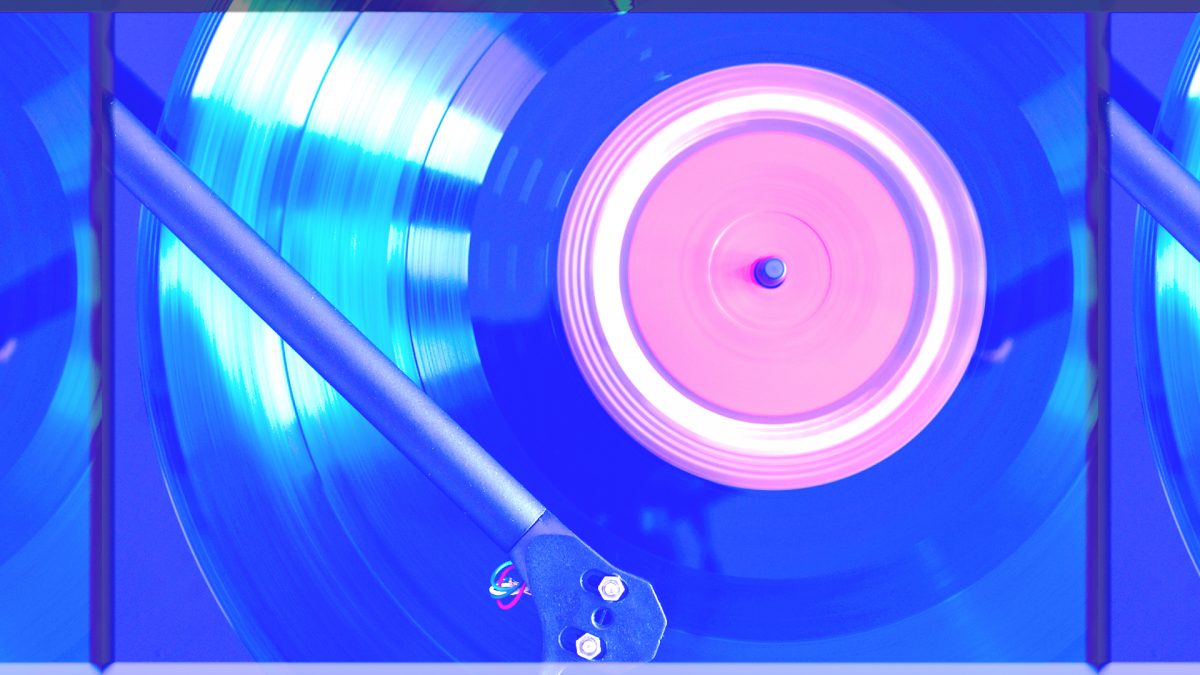 The project launched its second collection of "LPs" or tracks on Monday, with the auction ending Wednesday at noon EST. According to project co-founder Tyler Mulvihill, the team auctioned off the first 25 LPs on NFT marketplace OpenSea. LP 26 was given to a community DAO for LP and print owners of EulerBeats' first collection, Genesis.

"We're proud of our team and excited for the community of Original and Print owners of both Enigma and Genesis to watch and listen to their new art and music," Mulvihill told The Block.

EulerBeats (pronounced oiler-beats) is an Ethereum-based project that features algorithmically-generated audio tracks. These tracks are accompanied by visuals, which are also created algorithmically through the use of smart contracts.

What distinguishes EulerBeats from other NFT projects is its revenue model. The project uses a token standard called ERC-1155, which creates tokens that are both non-fungible and fungible. There are essentially two types of EulerBeats: original LPs, which are non-fungible, and “prints” of the LPs, which are reproductions of the original. The prints are priced on a bonding curve, with the price exponentially increasing as more prints are created.

Each time a print is created, the owners of the original LP earn 8% of the revenue. According to a Dune Analytics analysis by @ChubbyAvocado, 87.5 ETH in royalties already paid to OG holders of Enigma collection.

Four of the Enigma LPs, LP 02, 04, 17, and 20, were bought by a 54-member collective called "BEETSDAO." According to one of the DAO co-founders, Jordan Garbis, the team wants to build a token to represent their LP collection and the capability of the EulerBeats community to do things like stake prints they currently own. While the token is currently restricted to the private, member-only DAO, it eventually wants to make the token public.

"Revenue-generating NFTs are the future," Garbis told The Block in a phone interview. "We wanted to create a way to fractionalize and democratize access to NFTs."

The token will be similar to the B20 token, a token developed by decentralized token swap protocol WhaleStreet. The B20 token fractionalized ownership over 20 pieces by popular digital artist Beeple, who sold his 5000-day collection for $69.4 million in a widely-covered auction. However, according to Garbis, the biggest difference is that BEETSDAO's token will eventually generate revenue. This revenue, he said, will go into paying print holders in the form of incentives, by hosting airdrops, or by simply reinvesting back into the DAO.

"NFTs are still in their infancy but this is the future of what copyright could be," he said.