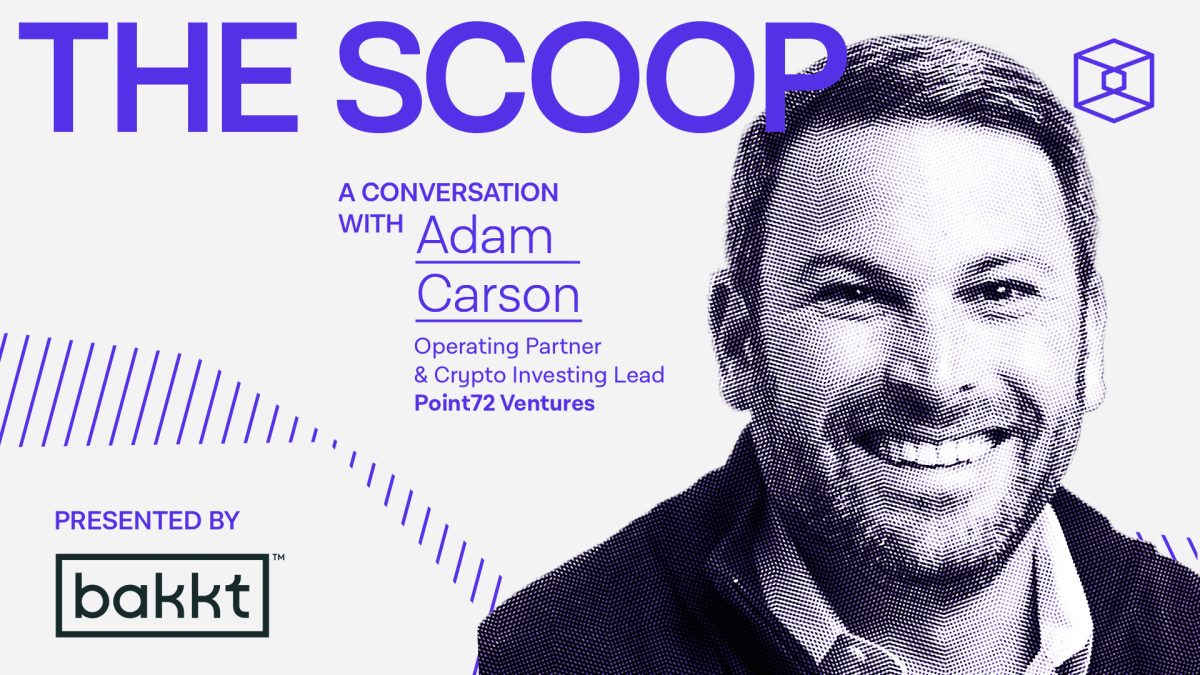 Episode 80 of Season 3 of The Scoop was recorded remotely with The Block’s Frank Chaparro and Adam Carson, Operating Partner & Crypto Investment Lead at Point72 Ventures.

This episode is brought to you by our sponsors Bakkt, Kraken and Kava

About Kava
For over four years, Kava Labs has contributed to building a portfolio of decentralized products and services that allow users to gain access to all of the benefits of DeFi. Kava connects the world’s largest cryptocurrencies, ecosystems, and financial applications on one of DeFi’s most trusted, scalable, and secure earning platforms. Kava lets you mint stablecoins, lend, borrow, earn and swap safely and efficiently across the world’s biggest crypto assets with a simple and intuitive user experience and the full confidence of institutional-grade security and quality. With a proven track record of delivering successful projects safely, the Kava Platform is DeFi’s most trusted, scalable, and secure institutional-grade cross-chain engine. 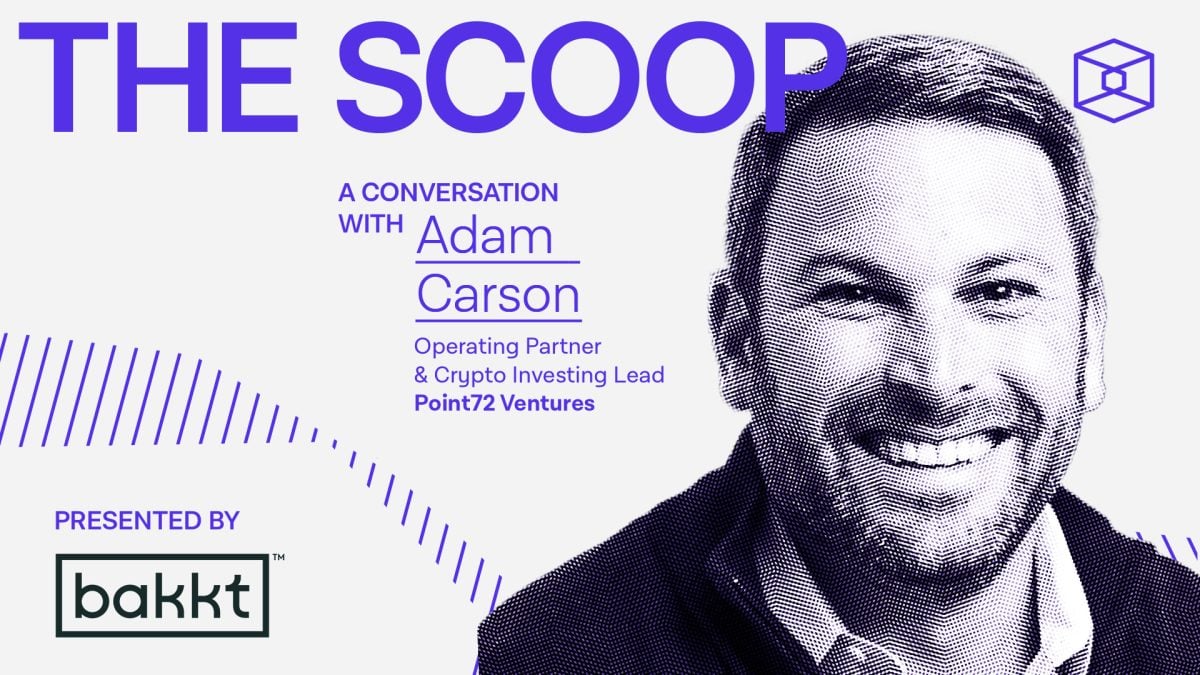 On this episode of The Scoop, Adam Carson, Operating Partner & Crypto Investment Lead at Point72 Ventures, joined host Frank Chaparro for the company's first public interview to discuss its investment strategy as well as Carson’s perspectives on the convergence of fintech, Web3 and the metaverse.

Point72 Ventures, an offshoot of billionaire investor Steven Cohen’s Point72 Asset Management Group, was launched in 2016 to initially focus on fintech investing but is increasingly ramping up its focus on the crypto space. Since The Block first reported in May that Steven Cohen was poised to make a big move into the market, the Mets owner has made several bets through various entities.

In the interview, Carson said that the firm could invest in 5-10 crypto firms next year and might even make some token investments.

"I hope that we will sort of evolve into doing more token investing," Carson said. "It's actually something that I'm thinking about and planning for right now is proposing, like how we can do token investing because right now we don't have the infrastructure set up to be able to do that."

For now, the firm is looking to invest in infrastructure "picks and shovels" companies that will help onboard incumbent institutions who can then in turn create on-ramps for future consumers to enter the crypto space, according to Carson.

To date, Point72 Ventures has only publicly announced four crypto company investments: Messari, Zero Hash, 24 Exchange, and Massive. However, Carson announced on The Scoop that Point72 Ventures is soon to publicize its investment into a fifth company, which he mentioned was an established DeFi operation.

It's not clear exactly when Point72 will begin making token venture bets, but Carson said that the firm will have to rethink its existing investing approach to make such a move.

"It's a different world and it's totally new and it's also exciting," he said, noting that such deals can close in a matter of days versus months, which is more typical in equity deals.