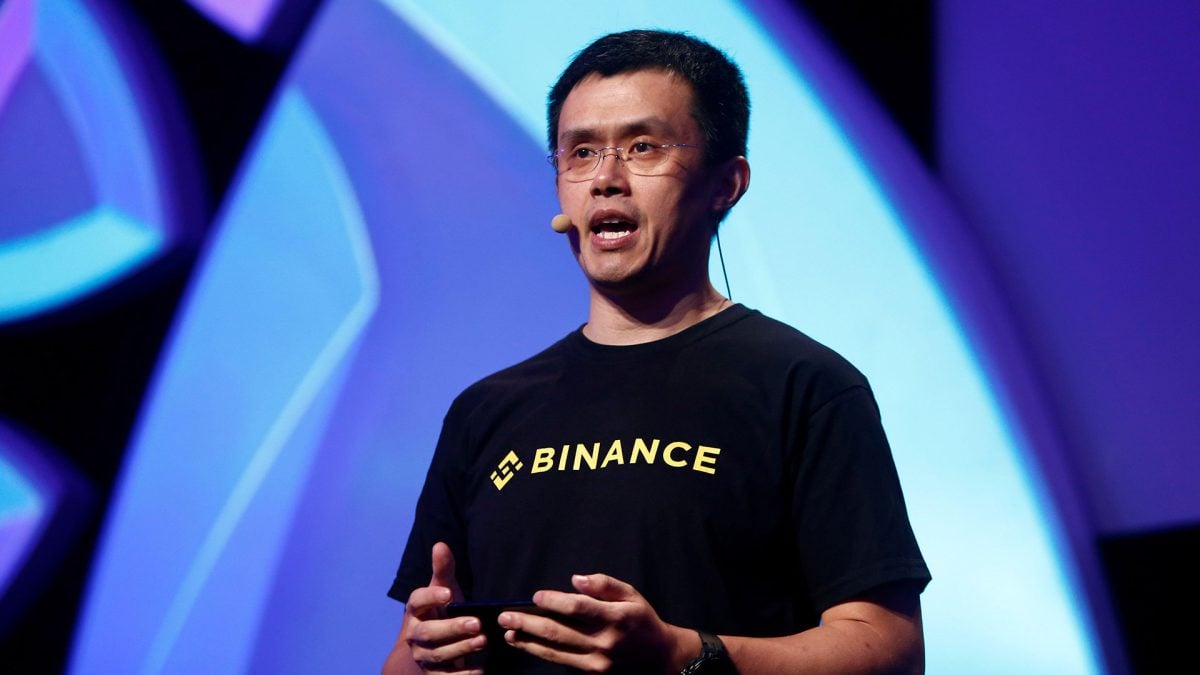 Crypto exchange operator Binance is taking a $200 million stake in Forbes — the publication it once sued for defamation and then voluntarily dropped that lawsuit.

Forbes announced the news on Thursday, saying that Binance will represent half of the $400 million private investment in public equity (PIPE) announced in August. Forbes, at the time, announced the PIPE investment along with its intention to go public via Magnum Opus, a special purpose acquisition company or SPAC.

"With Binance assuming existing PIPE commitments, the overall size of the PIPE will remain at $400 million, and Binance's investment will be according to substantially the same terms as the existing PIPE investors," said Forbes. The deal is expected to close by March.

The news comes a year after Binance dismissed its defamation lawsuit against Forbes. The crypto exchange sued the century-old publication in November 2020, alleging that their article made false allegations. Forbes, citing a leaked document, reported on Binance's efforts to avoid the scrutiny of US regulators.

Binance "conceived of an elaborate corporate structure designed to intentionally deceive regulators and surreptitiously profit from crypto investors in the United States," Forbes wrote at the time.

How does Forbes fit within Binance's portfolio?

Binance has invested in, acquired, and taken a stake in several companies in the crypto space to date. But how does a media company fit within its portfolio?

"First and foremost, this is a financial investment in the media industry. Web2 had a profound impact on the media sector, and - at Binance - we believe that web3 may have an equally important role to play in the future of journalism and publishing," a Binance spokesperson told The Block.

"As crypto and blockchain continue to develop and become more mainstream it will be important to build widespread consumer understanding, awareness and education of the opportunities that exist."

Once the deal is completed, Patrick Hillmann, chief communications officer for Binance, and Bill Chin, head of Binance Labs, the exchange's venture capital arm, will join Forbes' board of directors.

The SPAC deal between Forbes and Magnum Opus is also expected to close by March, through which the publication will become a publicly traded company on the New York Stock Exchange and trade under the ticker symbol "FRBS."