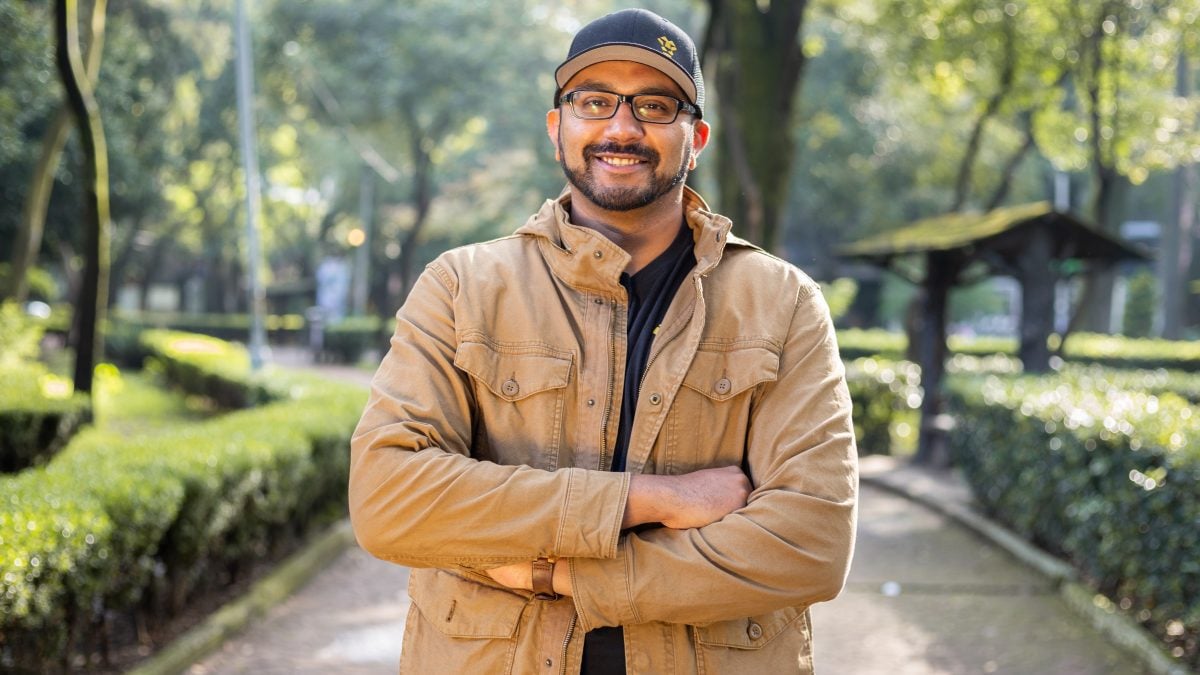 Expense management platform Jeeves raised $180 million in a round led by Chinese investor Tencent as it looks to implement stablecoin transfers.

The fundraise, which included participation from a16z, Stanford University and GIC, quadrupled the firm's valuation from $500 million to $2.1 billion.

Jeeves is an all-in-one expense payment platform for fast-growing companies, offering them a multi-region corporate credit card, bank to bank payments, and venture revenue financing. The firm says it has a client base of more than 3,000 companies, with revenue growing by 900% since its September Series B round.

It began its operations in Spanish-speaking Latin America and has since expanded to the US, Canada, and Europe. CEO and founder Dileep Thazhmon, however, says that the company is currently toying with expansion in Southeast Asia and the MENA region — which is partly why it tapped funding from Singapore's GIC and Tencent — and also is launching in Brazil at the end of the second quarter.

"I don't see a future in three to four years' time where we don't have a crypto product," says Thazhmon, explaining that part of the reason their CTO Arpan Nanavati was brought on in January was to test how the company could implement crypto.

"There's a very strong use-case for using crypto for cross-border payments", says Thazhmon. "If you want to send funds between two countries today, we currently have [regulated] bank accounts in each country. But you could potentially use stablecoins instead to do transfers."

Wallet-to-wallet stablecoins transfers are often touted for their near-instantaneous speed and low cost.

Thazhmon says that crypto transfers are a very natural fit for Latin America, the region the company began in, given the popular remittance corridors of the US and Mexico and the US and Brazil, as well as the region's broad acceptance of digital assets. Thazhmon says that the company would experiment with this potential stablecoin product in the Latin American region to iron out any quirks before implementing it widely.

Jeeves is not the only fintech firm to think this way. In December, remittance fintech firm TransferGo told The Block that it trialed stablecoin transfers for business-to-business use cases in Africa. Earlier this month, newly launched money transfer company Atlantic Money also floated the idea of exploring cryptocurrencies.