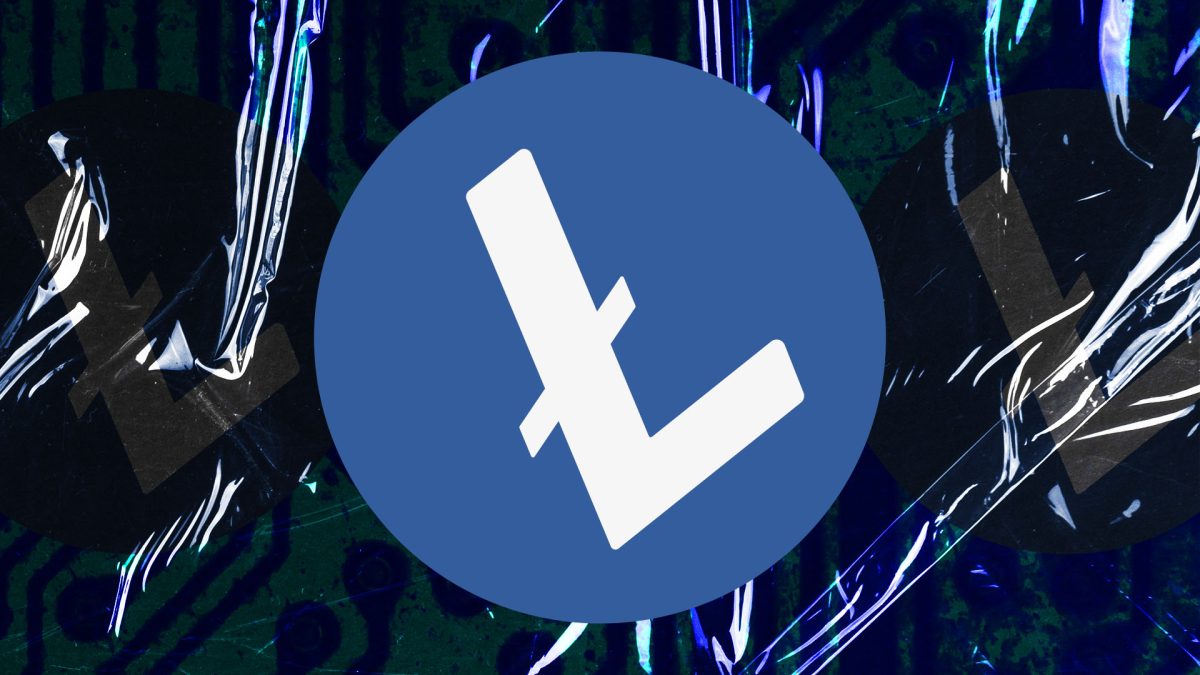 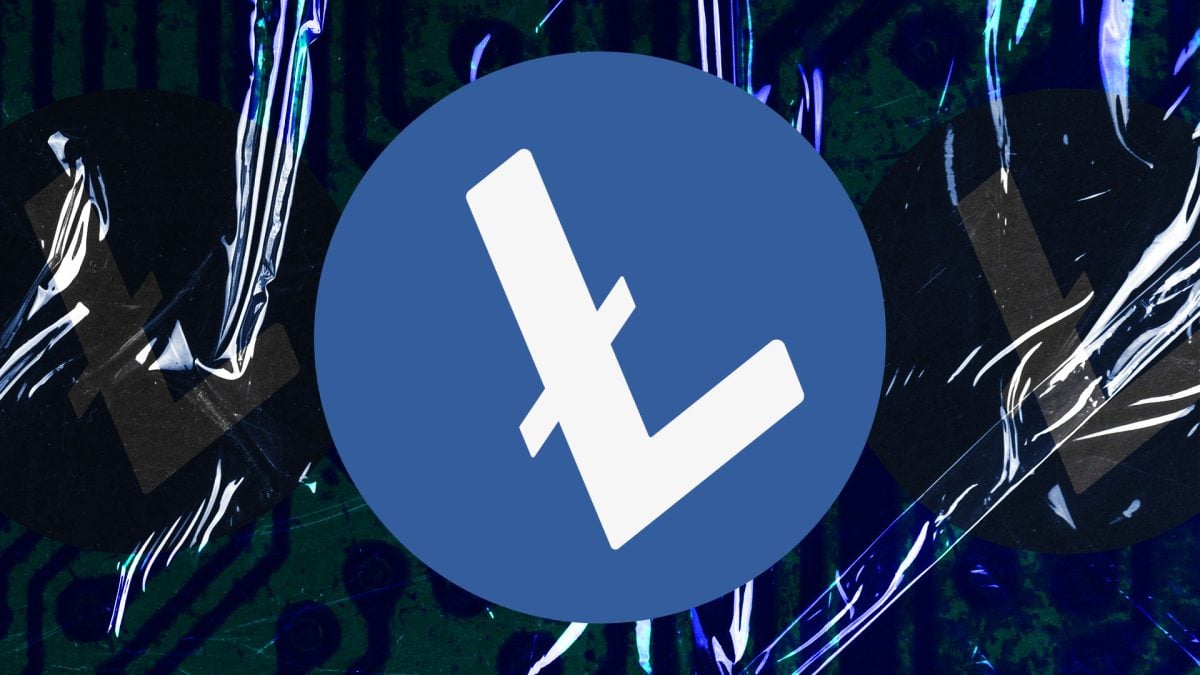 South Korean crypto exchanges Upbit and Bithumb have announced today that they will delist Litecoin because of its newly activated privacy features.

On May 20, Litecoin developers activated a privacy-preserving protocol on the coin, called MimbleWimble Extension Blocks (MWEB). This MimbleWimble update will allow Litecoin to conceal transactional data yet maintain its ability to process a lot of transactions quickly.

Yet this causes an issue for Korean exchanges, which have to comply with strict laws on privacy coins.

Upbit stated that the reason for delisting Litecoin relates to Anti-Money Laundering (AML) rules that require exchanges to record data on crypto transactions. According to its delisting notice, given the nature of the Mimlewimble privacy protocol, the exchange will no longer support Litecoin transfers and the coin will be removed from the exchange.

Upbit will stop support for Litecoin on 20 June, and give users a month to withdraw their funds, per its announcement.

Similarly, Bithumb stated that it will stop all Litecoin deposits from June 8. It has given users until July 25 to withdraw their Litecoin, after which time withdrawals will no longer be supported.

"Bithumb decides to terminate transaction support for virtual assets in accordance with the revised Act on Reporting and Use of Specific Financial Transaction Information, in compliance with regulations on virtual assets with high anonymity," the exchange said in its delisting notice.

According to crypto news site 8 BTC, three other exchanges including Coinone, and Korbit and Gopax have also notified users of removing Litecoin markets.

Litecoin is one of the top 20 crypto assets with a market cap of over $4 billion. The delisting of Litecoin on Korean exchanges comes a day after fintech giant PayPal started allowing its users to transfer a few popular crypto assets, including Litecoin.