Celsius's risk profile close to double that of a US bank, WSJ reports 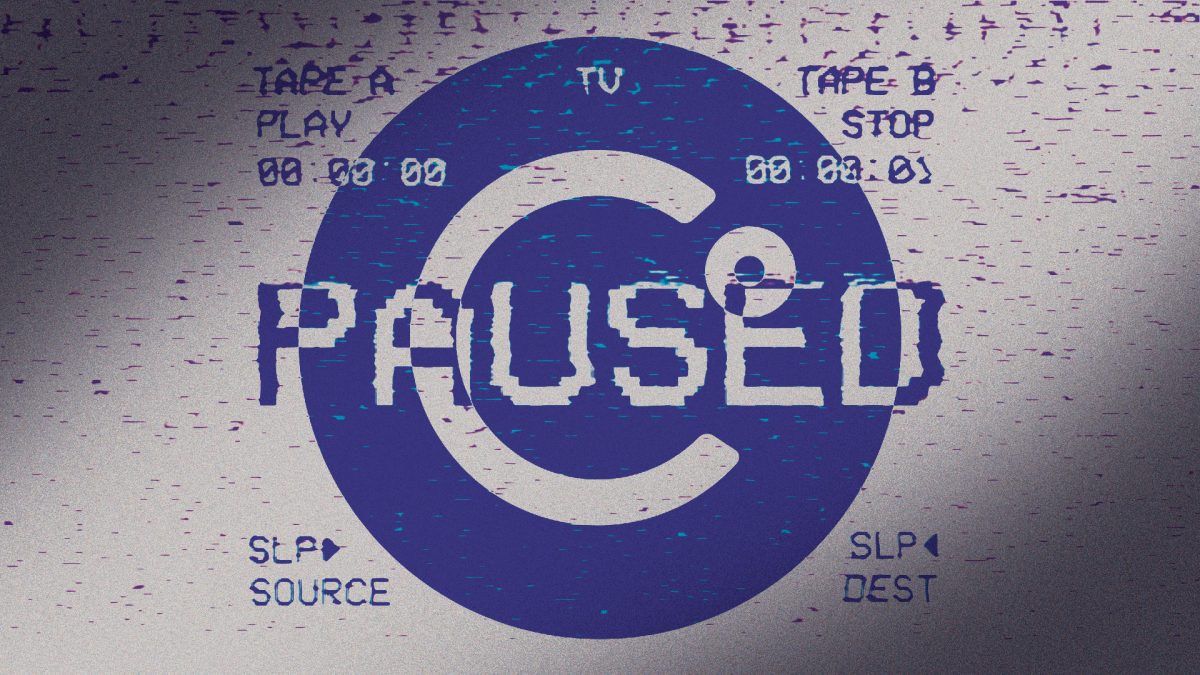 Beleaguered crypto lender Celsius had an assets-to-equity ratio close to double that of a typical US bank at the time of its last fundraising, the Wall Street Journal reported on Wednesday, citing documents sent to investors.

The platform, which offered retail investors the opportunity to earn yields of up to 18.6% on deposited crypto assets, last raised funds in October of last year, when it tapped a $400 million round led by growth equity firm WestCap.

Earlier this month, Celsius paused withdrawals and transfers due to market conditions. The firms's lawyers are now pushing management to file for a Chapter 11 bankruptcy.

According to the investor documents accessed by the Wall Street Journal, the lender took on far more risk than that a traditional bank. Along with issuing large loans backed by little collateral, it had $19 billion of assets and roughly $1 billion of equity as of last summer. This is far more than the median assets-to-equity ratio for all the North American banks in the S&P 1500 Composite index, which is close to 9:1, according to the WSJ.

Regulators typically look at this figure as an indicator of risk, with Celsius's ratio being typical of a large bank that has access to central bank loans and usually holds much more stable assets, according to the report.

“It’s just a risky structure,” said University of Chicago economist Eric Budish of Celsius to the Wall Street Journal. “It strikes me as diversified as the same way that portfolios of mortgages were diversified in 2006,” referring to a feature of the 2008 financial crisis. “It was all housing — here it’s all crypto.“

According to the WSJ, Celsius had projected that deposits would grow to exceed $108 billion in 2023. The firm had also forecast that revenue would hit $6.6 billion in 2023 and Ebitda would climb to $2.7 billion.

Celsius is not alone in its struggle in the current market conditions. Fellow lender in the space BlockFi received a $250 million line of credit from FTX in the face of liquidity issues. The cryptocurrency exchange is also reportedly in talks to acquire the embattled lender.