The Securities and Exchange Commission (SEC) rejected yet another application for a bitcoin spot-based exchange-traded fund (ETF) on Wednesday.

Shares in Grayscale Bitcoin Trust (GBTC) were trading at $12.16 today at the time of writing, down about 9% since the decision by the SEC.

Grayscale’s bid to convert its product, GBTC, into a spot ETF was rejected based on the regulator's conclusion that the company hadn’t shown sufficient planning to prevent fraud and manipulation. Grayscale filed a lawsuit against the SEC after its decision.

The asset manager argued that since the SEC has approved bitcoin futures ETFs, that opened the door for a spot-based fund, but the regulator disagreed. According to the SEC, a bitcoin spot-based ETF would be more susceptible to market manipulation as the price of bitcoin can be influenced by a variety of factors.

Futures products sidestep this issue as the market is smaller and based on futures prices from the CME, an SEC-regulated derivatives exchange that would be much more difficult to manipulate than an unregulated bitcoin market.

The SEC's decision came as no surprise to many with knowledge of the situation. James Malcolm, head of FX strategy at UBS, spoke with The Block before the ruling, noting that it would have been a shock to see Grayscale’s spot ETF conversion approved, especially while Gary Gensler heads up the SEC and Janet Yellen is secretary of the Treasury.

Here’s a look at GBTC and how it works:

Overview of the Grayscale Bitcoin Trust

Grayscale launched its flagship product, GBTC, in 2013 as a solution for institutional investors looking to gain exposure to bitcoin. As of June 30, it controlled about 3.5% of bitcoin’s circulating supply with 638,725 bitcoin worth around $13 billion.

Unlike other investment products, exchange-traded products (ETPs) for example, the shares do not grant investors a right to underlying assets — there is no redemption program in exchange for bitcoin. Furthermore, investors must wait six months before they can sell on the secondary market.

The lack of such a function means that since 2014 there has been a disparity between GBTC’s trading price and its net asset value, known as the premium. The premium can be defined as the difference between the value of the underlying holdings and the market price of the holdings, as seen in the chart below.

On June 17, GBTC’s discount hit an all-time low of -34%, which arrowed ahead of the SEC decision. This followed Grayscale's announcement that it had struck a deal with Wall Street firms Jane Street and Virtu Financial to close the discount on GBTC if its application gained approval.

So following the latest rejection, proponents of a bitcoin ETF now look toward Wisdomtree’s application decision, slated for October, and 21Shares' joint application with Cathie Wood’s Ark Invest — which has an expected decision deadline of January 26, 2023, according to Bloomberg Intelligence.

Ahead of the SEC decision on GBTC, Hany Rashwan, CEO and co-founder of 21Shares, told The Block in an email that approval of a spot bitcoin ETF in the US would open the asset class to institutional and retail investors alike. He went on to say that “on the retail side, investors would be able to access crypto by investing in an ETF without needing to create a wallet or figure out trading on their own.”

Jeffery Howard, head of business development and institutional sales for OSL in North America, told The Block that a spot ETF is highly unlikely until Congress assigns their regulatory oversight to either the SEC or CFTC.

Currently, neither agency has the budget nor the authority to provide oversight and enforcement, according to Howard.

Grayscale Investments, which manages GBTC, is a unit of the Digital Currency Group, which also owns CoinDesk — a media unit that competes with The Block in supplying news on crypto markets. 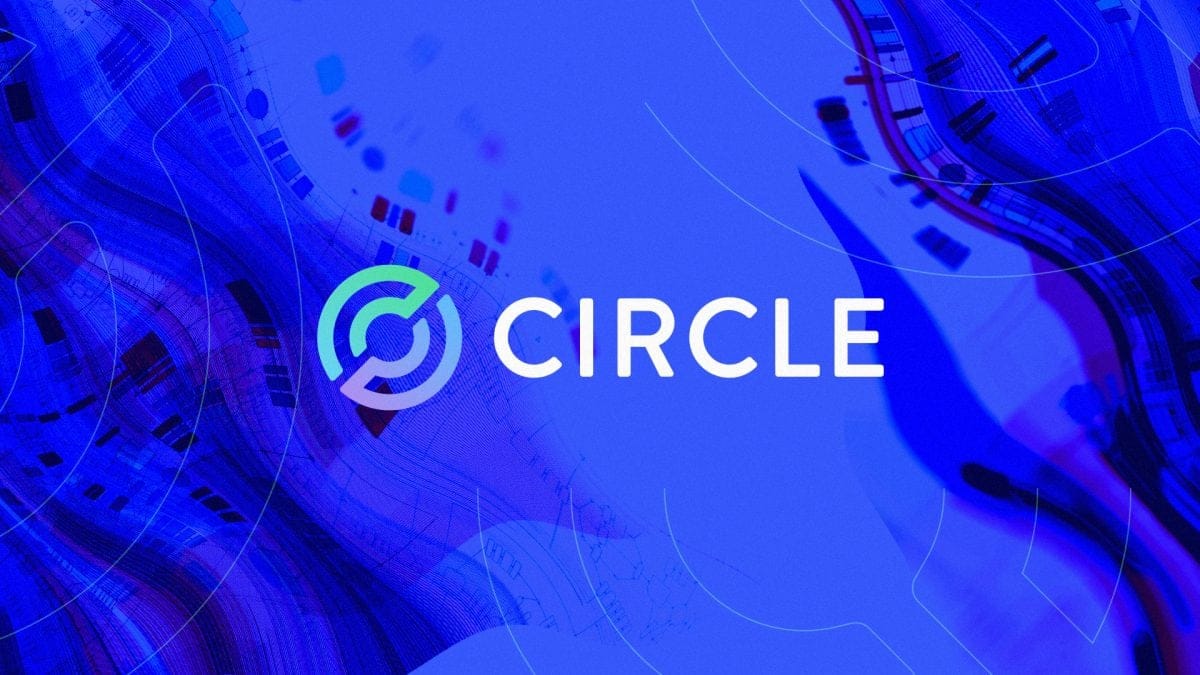 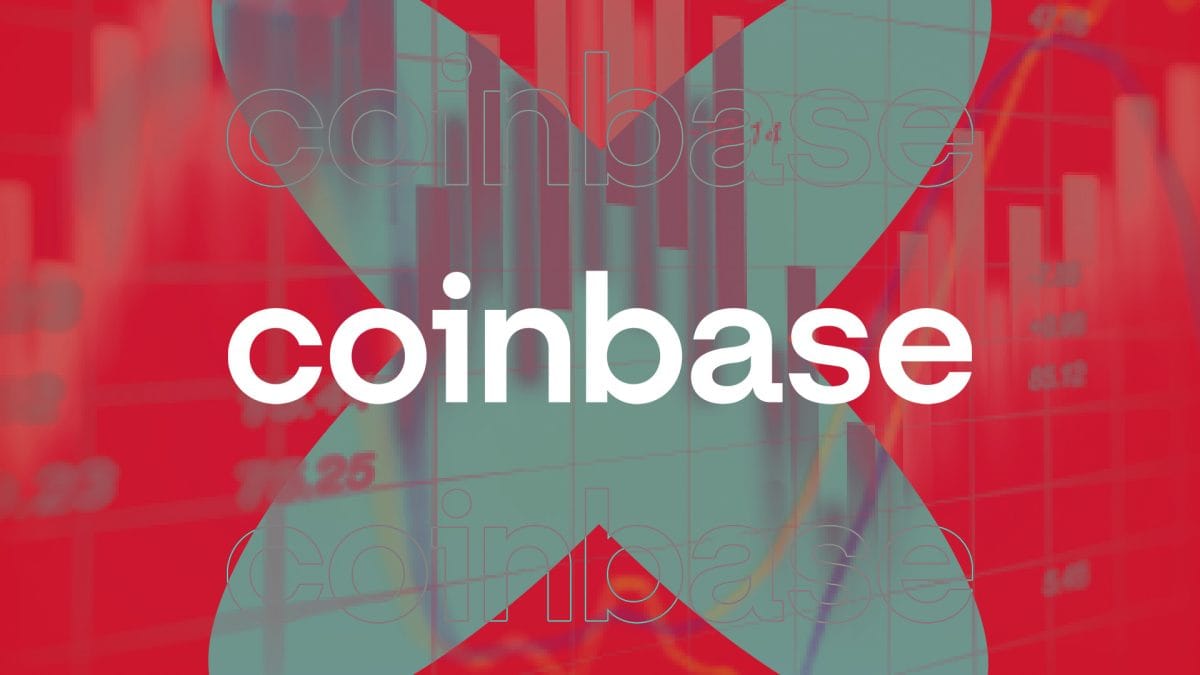