Ryder Ripps hires lawyers ahead of Yuga Labs court case, will only settle for '$100 billion' 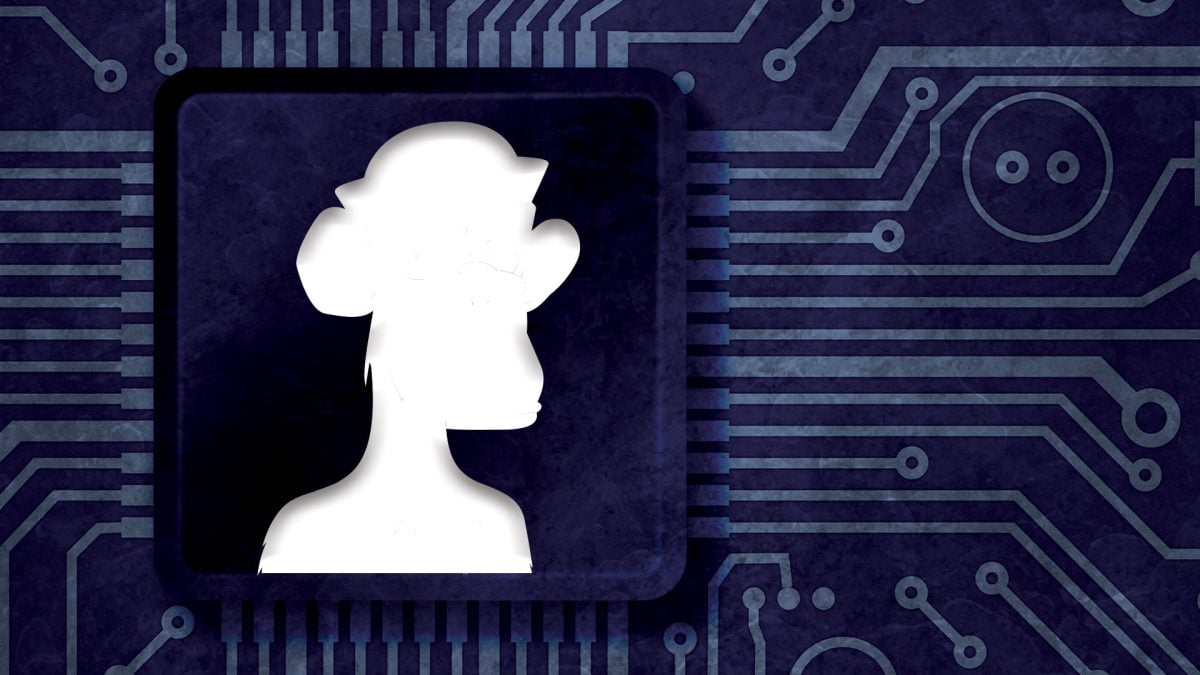 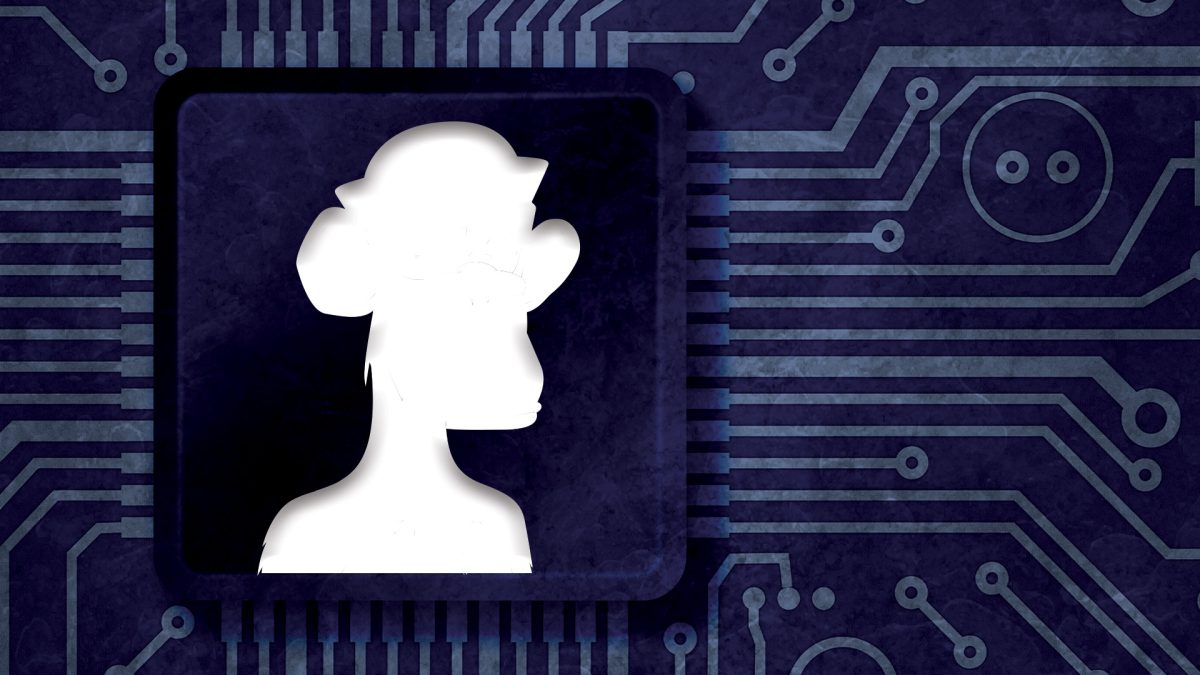 Conceptual artist Ryder Ripps has instructed lawyers ahead of his upcoming legal battle with Yuga Labs, and said in a Twitter Spaces session that he will only settle the case for a payout of upwards of $100 billion.

Bored Ape Yacht Club creators Yuga Labs filed a lawsuit on June 25 against California-based artist Ripps and the founder of NFT marketplace Not Larva Labs Jeremy Cahen at the US District Court of Central California.

They allege Ripps sought to “devalue the Bored Ape NFTs by flooding the NFT market with his own copycat NFT collection using the original Bored Ape Yacht Club images and calling them ‘RR/BAYC’ NFTs.” The company is seeking a judgement that will prevent Ripps from engaging in further interference with its prospective economic relations, as well as damages and attorneys’ fees.

Speaking early Wednesday morning, Ripps said he had incurred “a lot of anguish,” but that he would consider settling the legal dispute if Yuga comes up with the hefty sum.

“I do see it possible that that they will wake up one day and realize the gravity of their troll and their incessant lies and their disrespect towards other people… and realize that we fucked up big and we're going to do what's right," he said. "We're gonna pay this money back to all of those people and we're gonna pay Ryder’s lawyer fees and we're gonna see what we can do to make him right, we’re gonna become a charitable organization. But the way it goes now I don't see them doing that."

Louis Tompros of law firm WilmerHale will represent Ripps and Cahen as lead counsel. Tompros previously represented the creator of “Pepe the Frog” Matt Furie in efforts to reclaim the character from alt-right figures and groups, and won a case against Infowars' Alex Jones for his use of the character in 2019.

He will be working alongside co-counsel Alfred Steinder of Meister & Steiner PLLC, an expert on NFTs and intellectual property law.

Ripps began drawing links between the BAYC collection and what he called “subversive internet nazi troll culture” late last year. In mid-May he launched his RR/BAYC collection that copies the designs of the original BAYC NFTs. His claims – that the use of certain images and numbers in the BAYC collection are subtle nods to nazism – were echoed in an-hour long “documentary” by YouTuber Philion, who also called for Ape holders to destroy their NFTs.

While Yuga had until that point remained silent on the theories, it pushed back following the release of the video. In a medium post, Yuga Labs branded the claims “bullshit.”

Ripps sees the court case as an attack on art and free speech. To him, the RR/BAYC collection is protest art. To Yuga Labs, it is copyright infringement and part of an unwarranted attack on the brand.